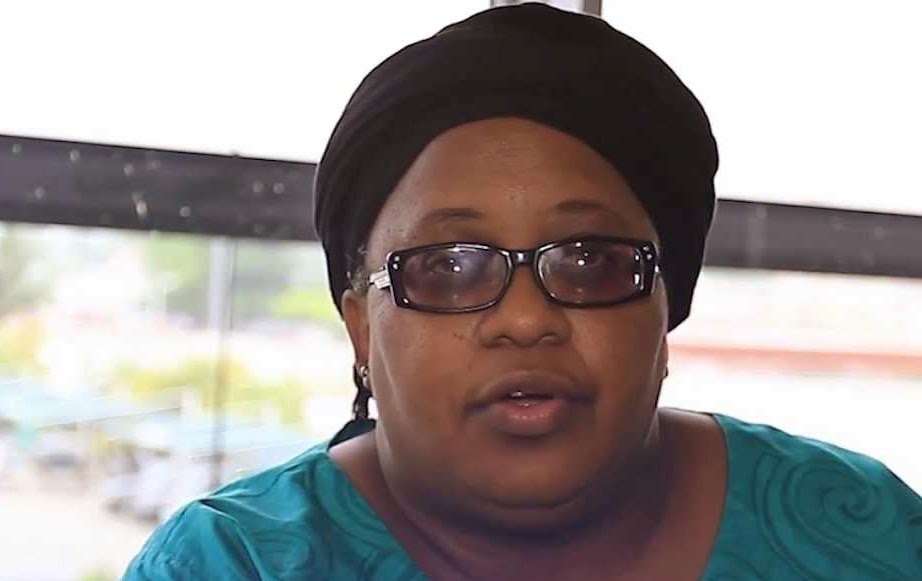 The filmmaker in a recent interview with Punch, addressed the issue while Insisting that more practitioners needed to get educated on the process of film making and the film business.

“I want the level of professionalism among practitioners to increase a hundred fold. We are now dealing with global companies such as Netflix and Amazon. Those companies will need to work with people who understand the art and science of filmmaking,” Okwo said.

“Mediocrity won’t get us to the top of the film-making food chain, and it will take everyone working to increase their knowledge to reach this goal.”

The revered filmmaker also expressed her dissatisfaction with distribution in Nollywood describing it as still being in its ‘primitive stage’.

“People who invest money in films want to know how to get that money back. For now, cinema distribution in Nigeria is at a primitive stage, in my humble opinion. Not only do we not have enough cinemas, the ones we even have, our film distributors are unable to aggressively market to them or even monitor sales and promotions.

“That means if figures come in from Jos, Onitsha, Port Harcourt, Benin or Enugu, there is no one working for your film distributor to authenticate these figures. They are relying solely on what the cinema owners say and that doesn’t sit well with any sane producer.”

Recall that the filmmaker made headlines in 2021 after she called out a popular film distribution company for yanking her movie ‘La Femme Anjola’ from its cinemas.

Okwo is popular for major films like ‘The Meeting’, ‘La Femme Anjola’, ‘Suru L’ere’ among others.