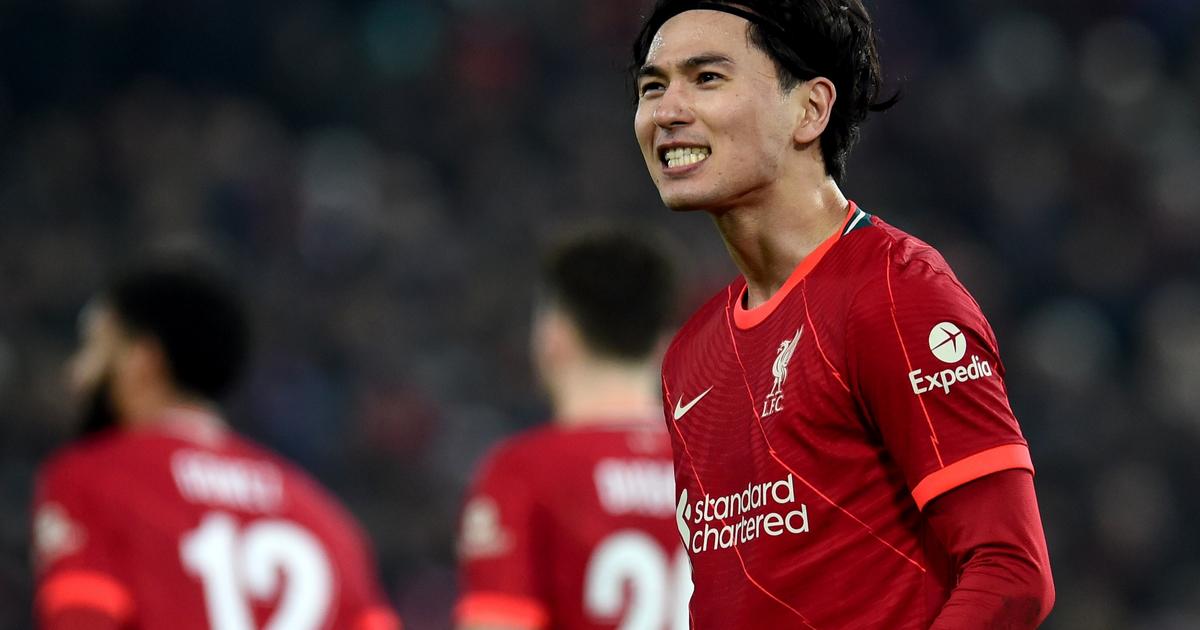 Takumi Minamino was the star after scoring a brace to give the Reds a deserved win at Anfield.

Lukas Pupp pulled one back for the visitors to set up a nervy final 15 minutes, but Liverpool held on for the win, their fourth of the season over the Canaries to book a first FA quarterfinal under Jurgen Klopp.

The home side was without star players like Fabinho, Mohamed Salah and Virgil van Dijk, but didn’t feel their absence as they scaled through to the last eight unscathed.

Klopp’s side was made to work hard for the win and had to wait until the 27th minute to break the deadlock.

Konstantinos Tsimikas’ cross was held under control by Divock Origi, who superbly found Minamino, who tucked the ball past a helpless Tim Krul from just outside the six-yard box.

The second arrived six minutes from the break with Minamino at the end of it again for his second to double their advantage at the break.

Liverpool continued to dominate the game but Norwich City were not scared to have a go at their hosts, with the goalkeeper, Alisson Becker called upon on occasions to keep the game at 2-0.

However, with 14 minutes left to play, the Brazilian could do nothing as Pupp had a pop from a distance that sailed into the Liverpool net to half the deficit.

The goal seemed to give the away side renewed hope as they piled on the pressure in search of the second goal.

But it didn’t come, Liverpool held on for what would be the first quarterfinal ticket for the Reds under their German coach, Klopp.