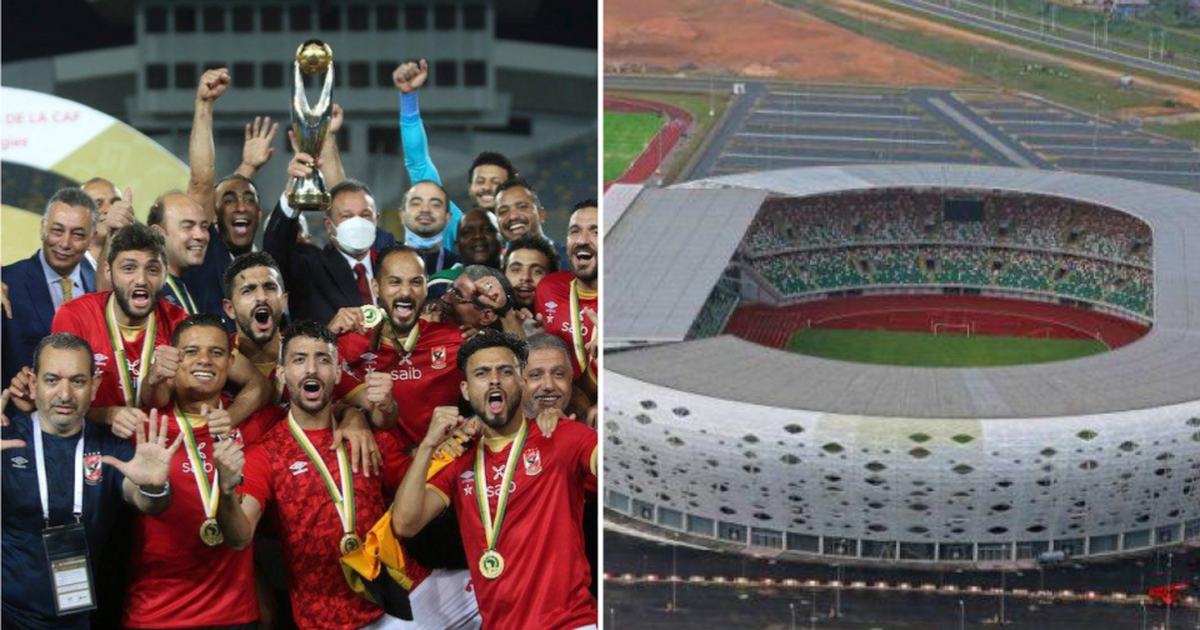 According to an announcement on Monday by the football governing body, the North African nation will host Africa’s premier club competition for the second year in a row.

After Senegal subsequently withdrew its bid, CAF awarded the hosting rights to Morocco.

However, no formal announcements were made by the Akwa Ibom State Government, the Nigeria Football Federation (NFF) or CAF regarding the possible hosting of the final in Africa’s most-populated nation.

The last time Nigeria hosted a Champions League final was 13 years ago, when Heartland played TP Mazembe, and the finals were still being decided on a home-and-away basis.

CAF also announced that it is now debating whether to return to the former two-legged home and away final, rather than the one-leg final, to select the Champions League winner.

On July 17, 2019, the previous CAF leadership decided that instead of the traditional two-legged, home and away final, the winner will be selected by a one-leg final.

Until the decision of a one-legged final is overturned, this year’s decider will hold in a single match in Morocco. A stadium is yet to be announced.

2023: Sylva to consult before accepting APC presidential form from supporters

2023: Sylva to consult before accepting APC presidential form from supporters