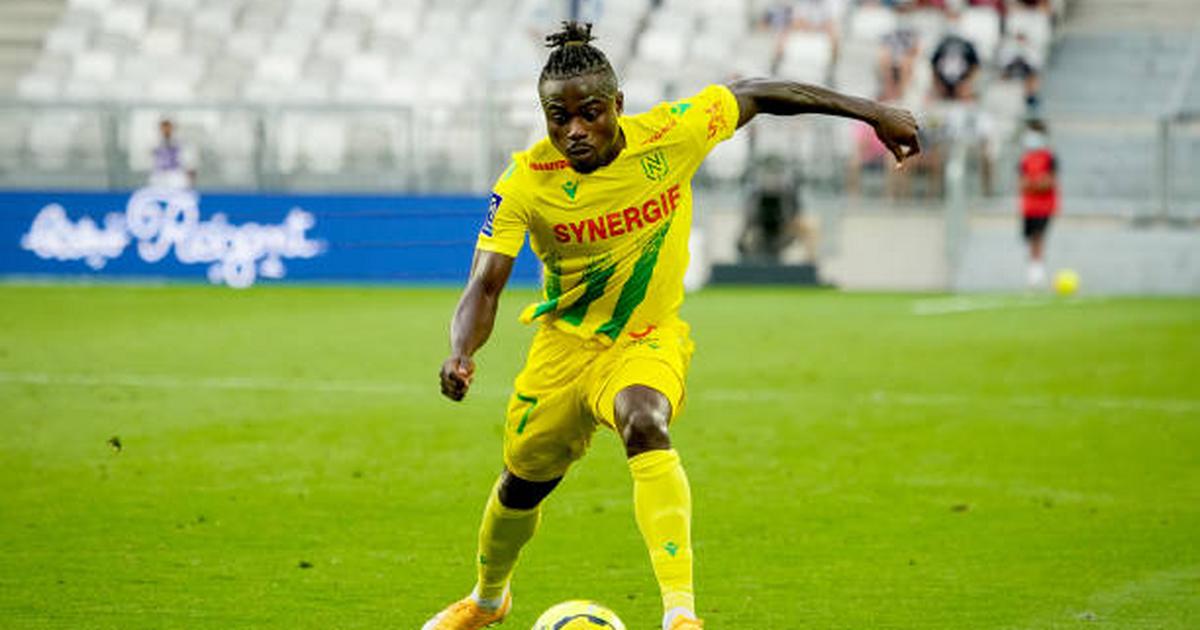 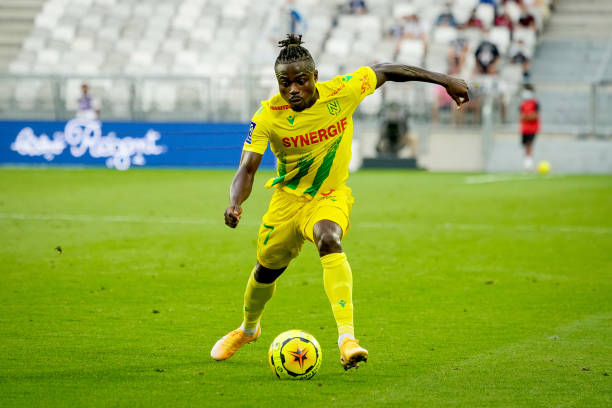 Nantes took a shock lead in the fourth minute when Randal Kolo Muani latched on to a superb pass from Simon to put them ahead as early as the 4th minute.

Quentin Merlin doubled the lead eight minutes later with a stunning left-footed strike before Ludovic Blas made it 3-0 at the break from the spot after VAR awarded the home side a penalty.

Neymar pulled one back after the break for PSG but it was nothing but a consolation as Nantes held on for a crucial win.

Simon delivered a creative masterclass against a star-studded PSG side with Kylian Mbappe, Lionel Messi and Neymar on the pitch as Nantes picked all three points at home to move closer to a European spot.

The 24-year-old created five scoring chances, which included one for the opening goal of the game scored by Randal Kolo Muani and made four key passes.

The Super Eagles man has now assisted seven goals and scored three others in 21 appearances this season for Nantes.