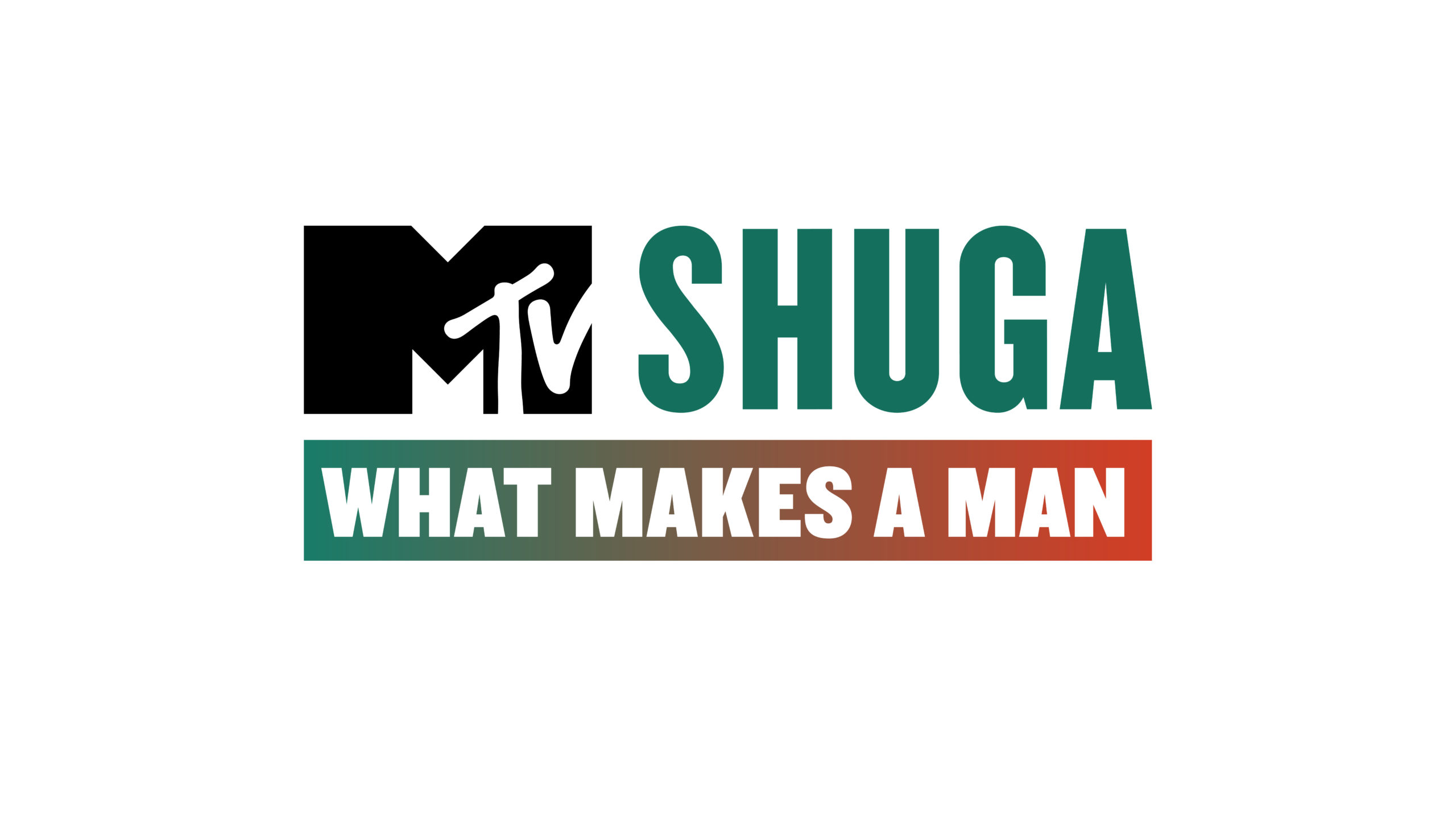 Gender-based violence (GBV) is a severe problem plaguing African communities, with the country experiencing high levels of violence against women and children. “MTV Shuga: What Makes a Man“, produced in partnership with the MTV Staying Alive Foundation, Meta Africa and UNFPA is a documentary series seeking to spark a sustained conversation that drives meaningful action.

The MTV Shuga documentary series “What Makes a Man” is executive produced by and features the star of MTV Shuga “Down South” Ayanda Makayi. The issue of GBV is close to Ayanda’s heart having portrayed the character of “Sol” on the hit MTV Shuga “Down South” series whose character is a perpetrator on the show. In this powerful 3-part documentary series, Ayanda asks himself the question “What Makes a Man?”, and has recently become a new father he seeks to set an example to his son.

“This has been a long time in the making and quite a personal project for me. I am incredibly proud to not only have starred in this documentary series but to have executive produced it as well. “What Makes A Man” won’t end the epidemic of GBV but we’re hoping this is the start of a long road ahead of uncomfortable questions and conversations. The biggest outcome for me from this entire journey has been self-reflection and I hope we evoke the same for all Africans,” says host and executive producer Ayanda Makayi.

MTV Shuga: What Makes a Man tackles the subject of GBV as a collective societal issue that can only be solved if everyone unites in the fight against it. The documentary includes notable South Africans including TV personality and activist Andile Gaelesiwe, musician Big Zulu, rapper Maglera DoeBoy, MTV Base Culture Squad Member Uncle Vinny and radio personality Bujy Bikwa. The documentary series explores the question of What Makes a Man engaging people from all walks of life across the country.

Monde Twala, Senior Vice President & General Manager of Paramount Media Networks Africa and MTV Staying Alive Foundation Board member commented “MTV Shuga has been at the forefront of using the power of storytelling to address social issues, and to drive meaningful change within communities around the continent. We have seen this with our MTV Shuga series and this documentary seeks to address gender-based violence. Along with our partners, we are committed to continuing to use our platform and content to inspire behavioural change, engagement and real action in the fight against GBV.”

“MTV Shuga: What Makes a Man” docu-series seeks to leave the audience asking questions, recognising that we are all part of the issue and equally so a part of the solution. By asking ourselves “What Makes a Man?” we are learning and unlearning harmful behaviours that are going to be fundamental towards starting conversations that will drive meaningful change.

“We hope that our audience watch the show, reflect on the current climate of the GBV epidemic and start to think about positive changes we need to make individually to create a society where we each feel safe, irrespective of our gender. Through support from various funders, namely UNFPA, META, the US Diplomatic Mission to South Africa and the South African Presidency’s Gender-Based Violence Fund Response 1, MTV Shuga: What Makes a Man will be extended into community outreach through peer education. It is through this interpersonal intervention where we aim to see a shift in attitudes and behaviour.” Commented Yvonne Diogo, MTV Staying Alive Foundation Country Director.

The premiere episode of “MTV Shuga: What Makes a Man” is set to take viewers on an emotional and reflective journey that will spark dialogue on the epidemic of GBV, the root causes and how men and South Africans can end GBV.

Host Ayanda Makayi emotionally opens up to his unborn son on the man and father he hopes to be. Ayanda also engages on issues such as bullying and how they can manifest in unhealthy and dangerous behaviours that can lead to gender-based violence. With the understanding that the issue of GBV is one that affects our immediate communities, Ayanda journeys to his home engaging his mom on the issue and speaks to pupils at his former high school on what really makes a man.

Be sure to catch the riveting MTV Shuga What Makes A Man docu-series premiering exclusively on MTV Base (DSTV Channel 322) Tuesday, March 1st at 21:30 CAT & Wednesday, March 2nd at 22:00 WAT.