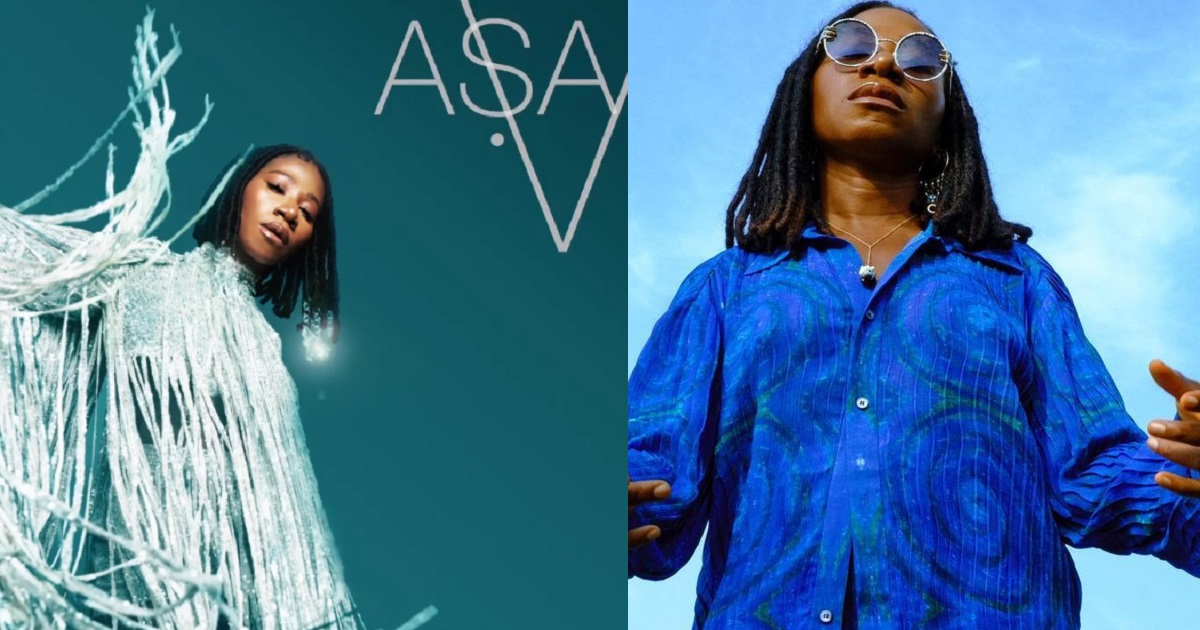 Nigerian talented songstress, Aṣa surprises steps out in grand style as she announces her new album titled “V“. The new album “V” is a classic masterpiece of good music selection and with notable guest features like Wizkid, The Cavemen, and Amaarae. “V” album, houses an amazing 10 tracks record produced by P.Prime, mixed by Joshuafaulkner, […]