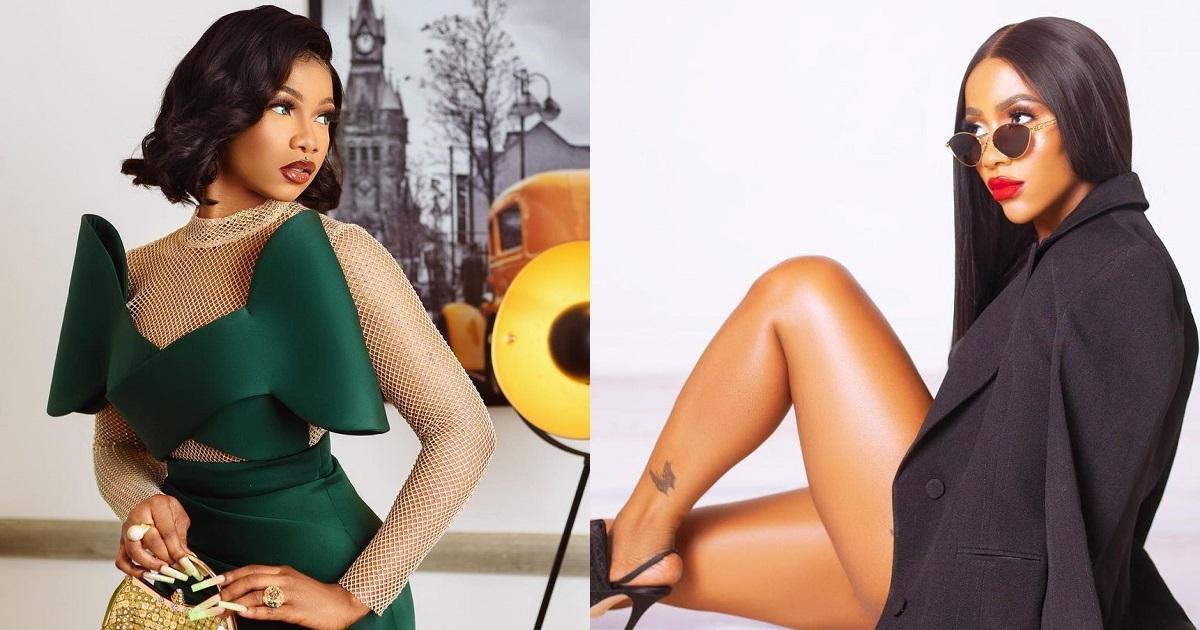 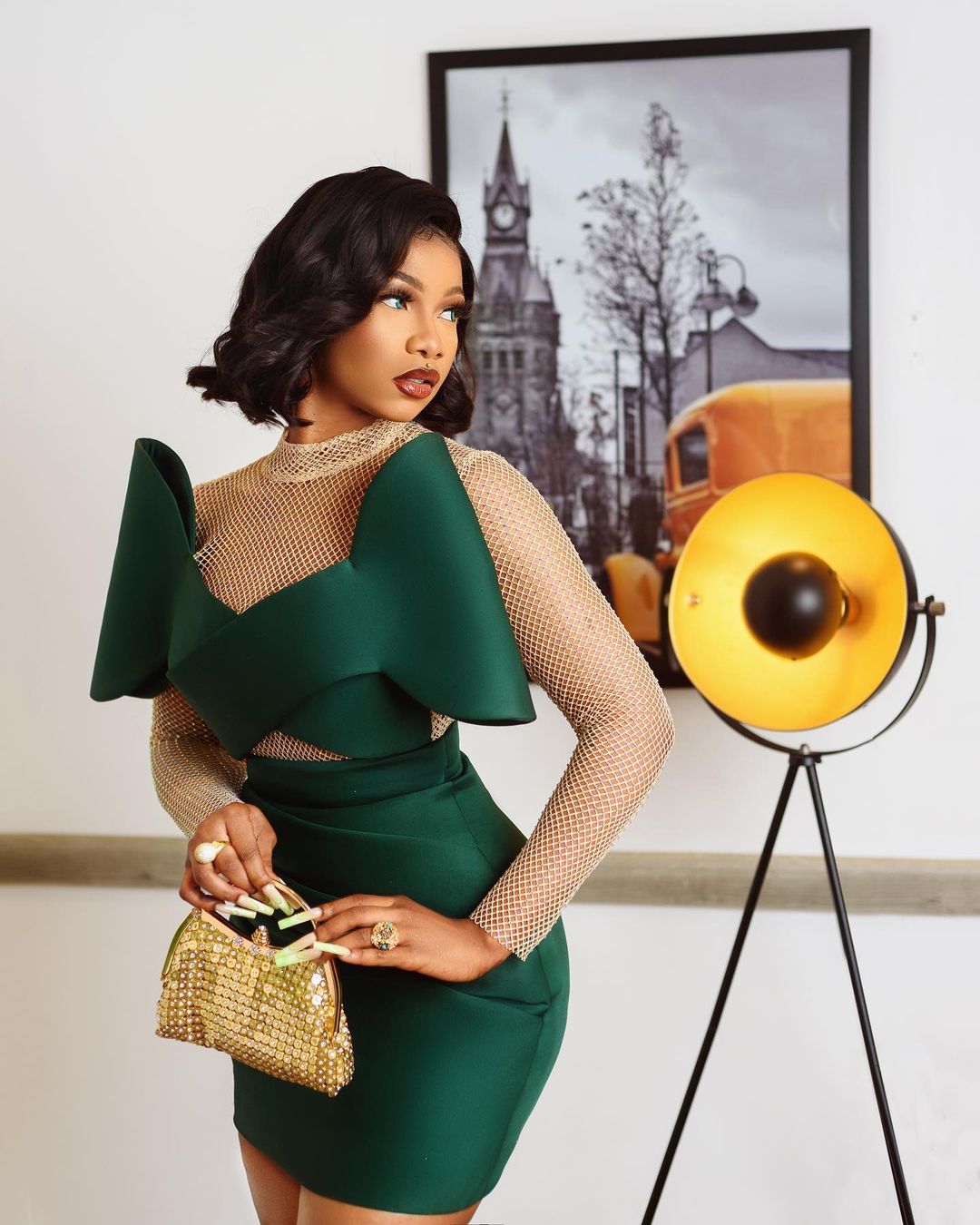 The perceived rivalry between the two former Big Brother Naija housemates started in the Big Brother house. Recall that Tacha was disqualified from the ‘Pepperdem’ edition of the reality show after a fight with Mercy.

Reacting to the video of the two reality queens in one place, fans expressed surprise. 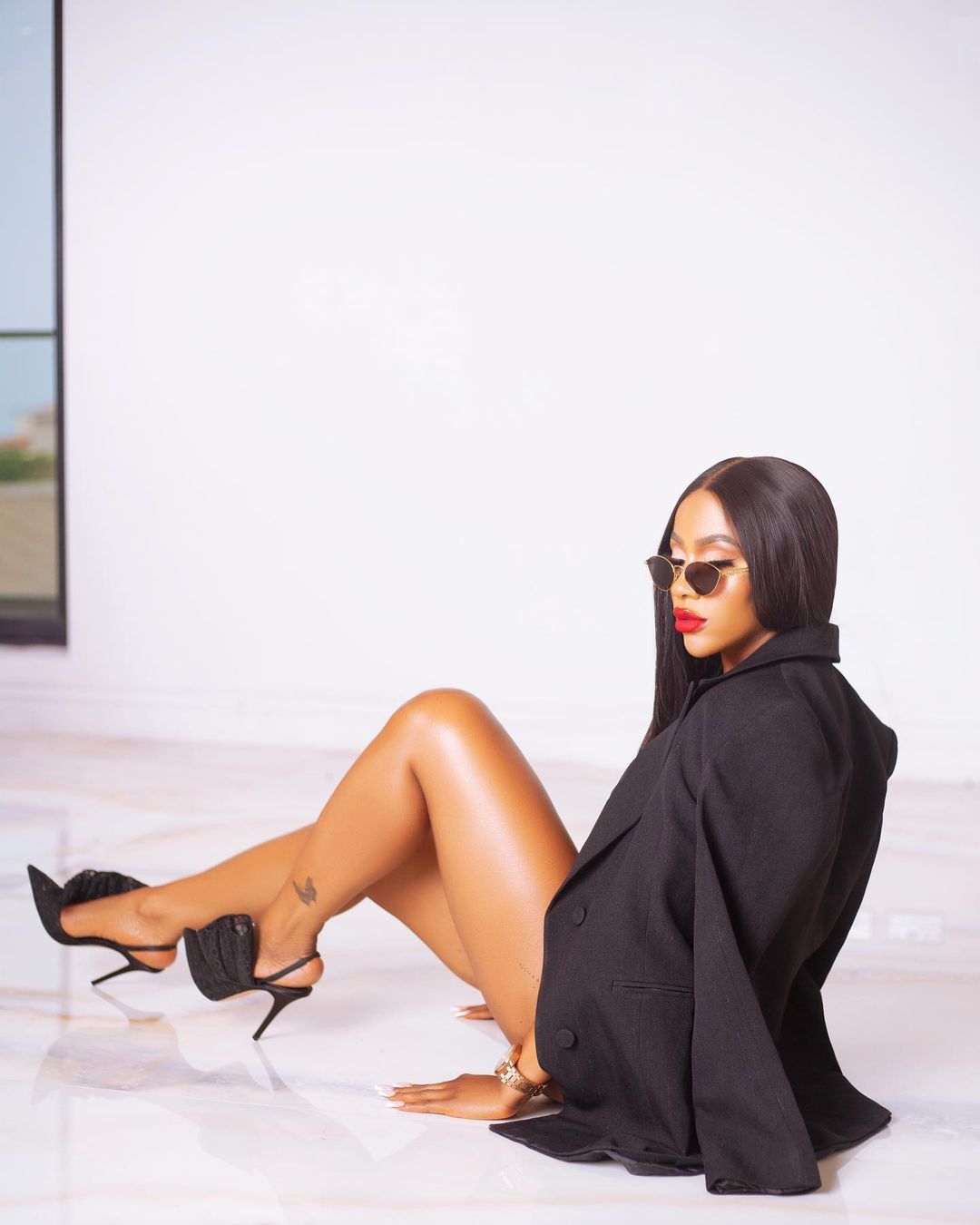 The video also generated mixed reactions. While some social media users praised Alex for bringing them together, others maintained that there was never a conflict between the two.

An Instagram user @kokotonia wrote, “They are both matured, And forget about the past. 😍😍😍😍❤️❤️❤️❤️❤️”.

@froyal_bella, “Most of these ppl aren’t actually fighting as much as we think, in real life. Na their fans dey carry the matter for head😂”.

@gold_naturals_body_affairs, “I’m surprised. I hope they’re really cool now. Mercy is a beautiful lady and she likes peace,Tacha is strong willed and loyal. I love the two btw😍❤️”. 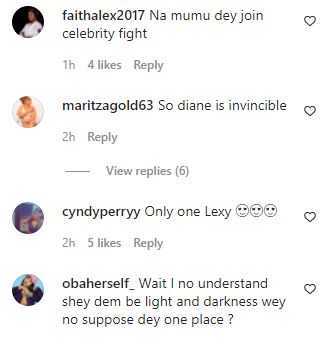 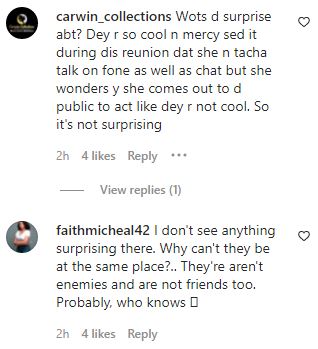 Kano man reportedly attempts suicide after his girlfriend rejected him