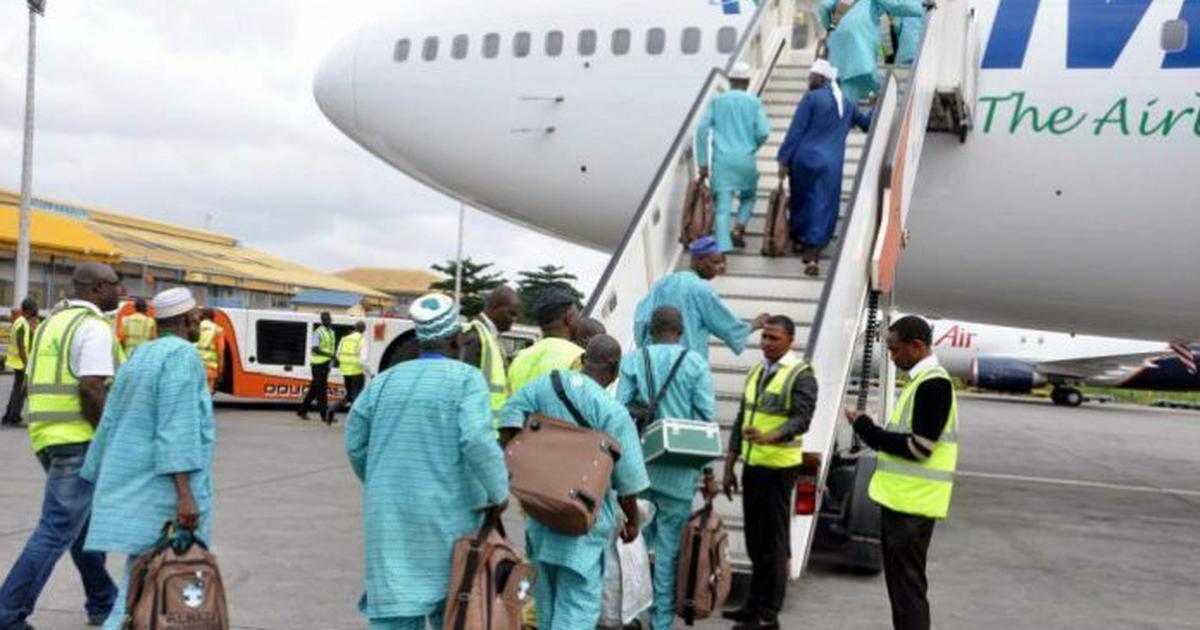 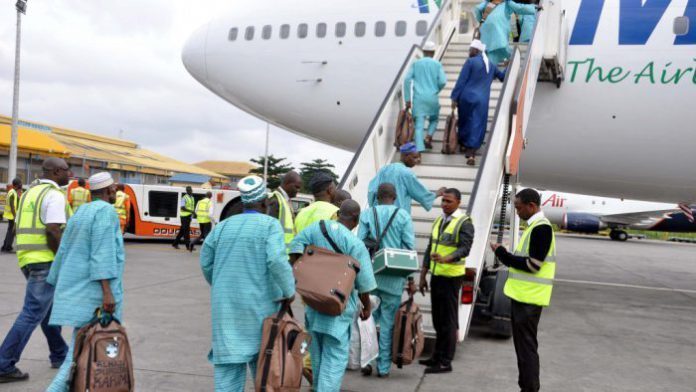 “The National Hajj Commission of Nigeria(NAHCON) received the pleasant news on the lifting of direct travel ban into Saudi Arabia effective from the March 5.

”This came via a circular released by General Authority for Civil Aviation (GACA). In addition, a near total cancellation of COVID-19 19 restrictions were announced indicative of a return to regularity.

”The only requirement for entry into the Kingdom is full vaccination with the accompanying registration on Tawakkalna and Eatmarna apps as gateway.

”Accordingly, intending pilgrims for Umrah from Nigeria and other similarly banned countries are permitted to travel directly into Saudi Arabia so long they fulfil the mandatory vaccines requirement,” he said.

Hassan rejoiced with Muslim Ummah all over the world, over the development, which has normalised worship in the two Holy mosques in Makkah and Madinah.

”Indeed, it has been two years of agonising deprivation for those to whom Saudi Arabia is not just a home of worship but also a means of livelihood.

”Saudi Arabia’ s decisions on matters of Hajj and Umrah have always been in the interest of the Muslim world and the generality of humanity, no matter how difficult the decision might seem.

”Consequently, with the heightened hope that international Hajj would be open in the 2022.

”NAHCON is seizing this opportunity to inform the public that guidelines for participation in the Hajj shall be communicated to Nigerian intending pilgrims after signing of the MoU between NAHCON and the Saudi Ministry of Hajj and Umrah,” he said.

Hassan urged intending pilgrims from Nigeria to be law abiding whenever they were in Saudi Arabia for Hajj or Umrah.

”Anyone wishing to embark on Hajj and Umrah is to remember that full vaccination is required as a safety precaution for himself and residents of Saudi Arabia as well as fellow Muslim travelers to the holy land for worship.

”They are thus reminded that unmet vaccine requirement may lead to quarantine and or other penalties,” he said.

He urged intending pilgrims to desist from travelling with prohibited items like kola nuts and illicit drugs into the Kingdom.

He said that the penalty for drug trafficking in Saudi Arabia was death.

”Besides, NAHCON is in full collaboration with NDLEA and other interrelated agencies in ensuring that such persons are apprehended before embarking on the trip,” he said.

Hassan advised intending pilgrims to see the new development as an opportunity to seek closeness to the Almighty Allah by exhibiting good conducts at home and abroad.