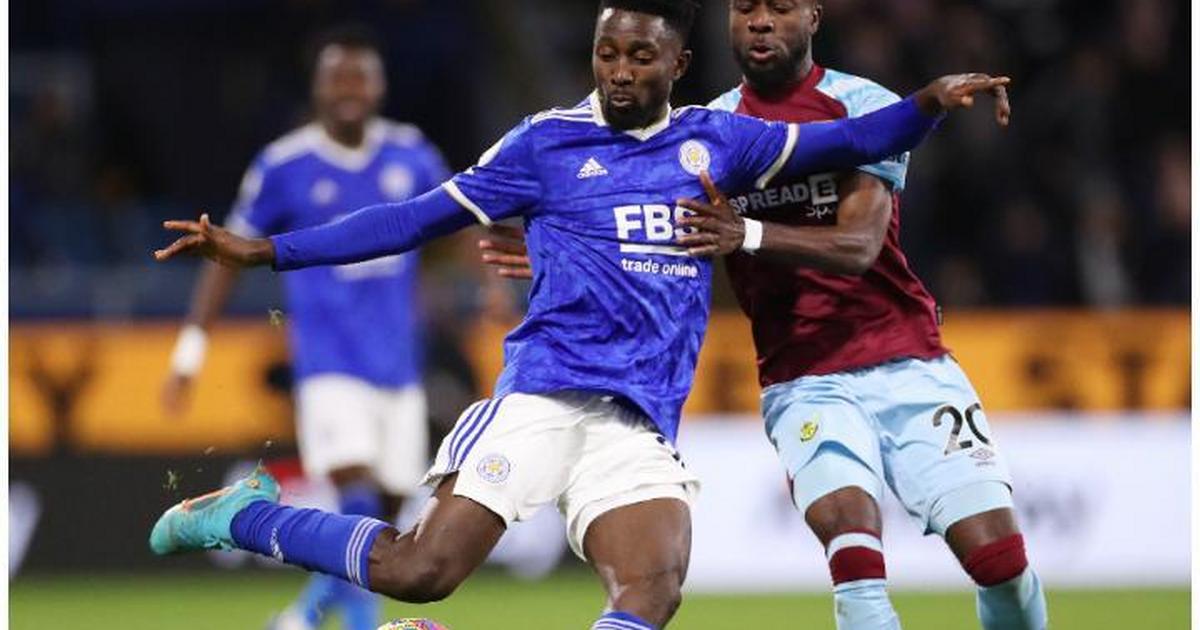 Ndidi put in a man of the match performance as Leicester City sealed their first win in six matches and kept a clean sheet for the first time in nine (9) games.

He may not have scored the goals but Ndidi played an important role to help the club keep a clean sheet for the first time this year, a run of nine (9) matches dating back to December 28, 2021.

The 25-year-old defensive midfielder completed the most passes, won the most tackles, three (3), was the most fouled player on the pitch, four (4), and won the most defensive duels in the game, 13.

Ndidi, who played his 17th game of the season in the Premier League, also won five (5) aerial duels and made one key interception.

The win was Leicester’s first in the PL in six (6) matches and sees them move up to 12th on the table with three (3) games in hand.

Meanwhile, Ndidi wasn’t the only Nigerian who tasted action against the Clarets. The latest Super Eagle, Ademola Lookman, came off the bench to play for 45 minutes while Kelechi Iheanacho was a spectator for 90 minutes.