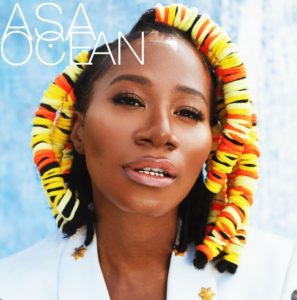 Asa who recently blessed us with “Mayana“, has released a new number titled “Ocean” ahead of her upcoming concerts in Lagos and London.

The record was produced by P. Prime.

During an interview with Ebuka Obi-Uchendu on the “Black Box Interview,” she stated that her next album would be named “Five” and will be released in early 2022.