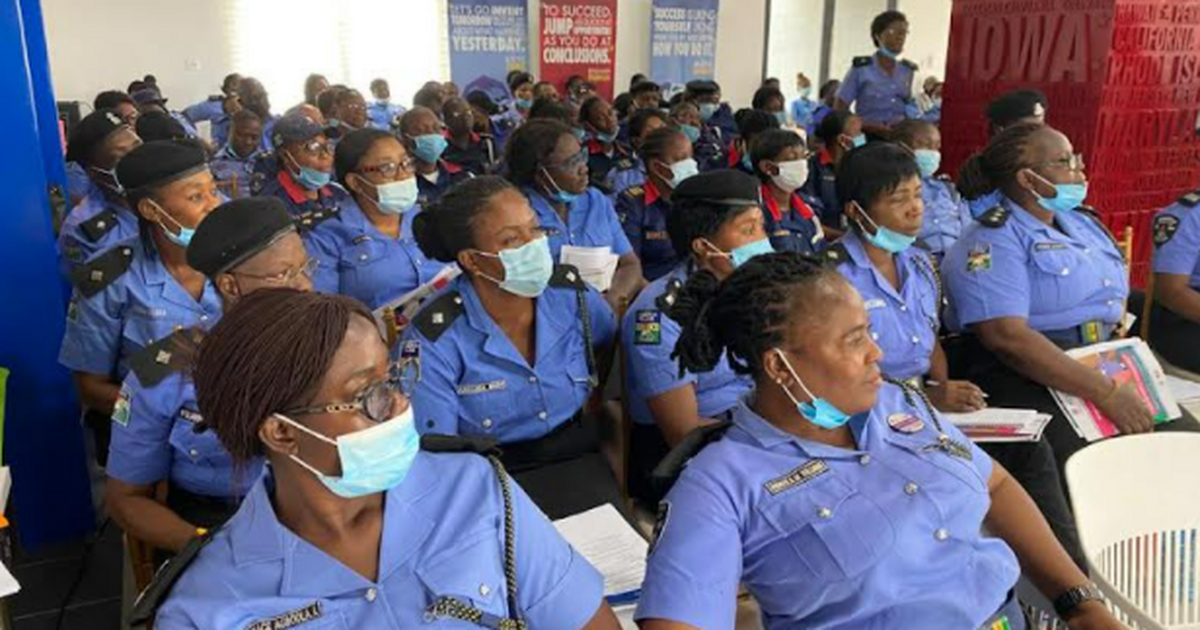 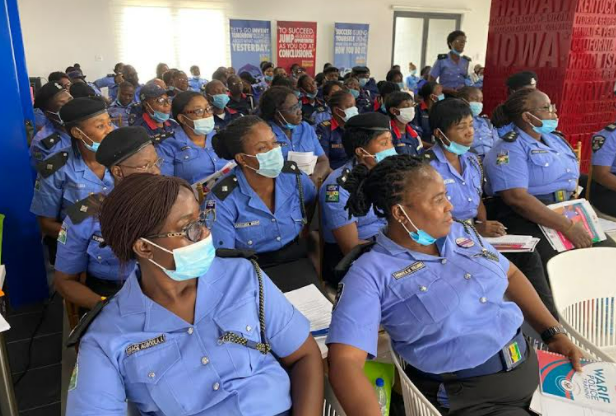 Adejobi said the new dress code would permit female police officers to wear stud earrings, and headscarf under their berets or peak caps as the case may be while in uniform.

He said that the dress code was unveiled during the I-G’s meeting with strategic police managers on Thursday.

According to him, police have workforce from every local government in the country with different ethnic and religious backgrounds.

“This therefore, brings the need to guarantee inclusion, gender mainstreaming, ethnic and religious diversity in the workplace for optimum output and professionalism.

“This has informed the improvement for effective global workforce diversity management.

“Other countries that have adopted same dress code include Canada, the United States of America, Sweden, Turkey, Australia and the United Kingdom,” he said.

The spokesperson said the dress code was optional but added that senior women police officers had been urged to ensure compliance with the approved standard for those who would adopt it.

He said the development was in line with international best practices, to address the growing concern for gender mainstreaming and respect for culture and diversity.