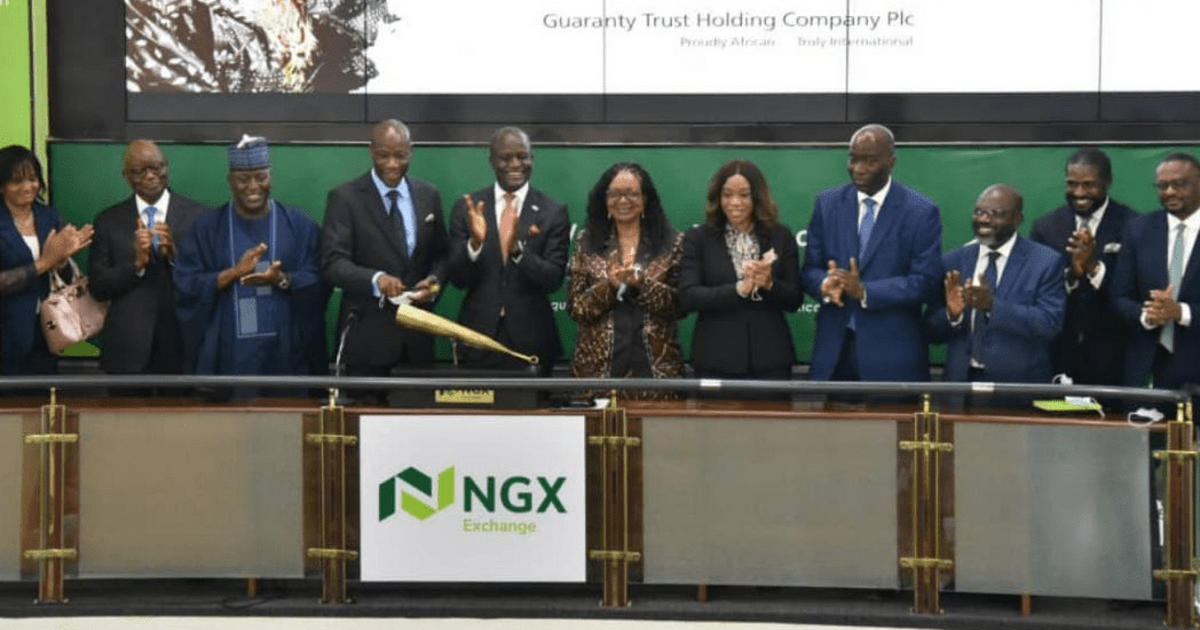 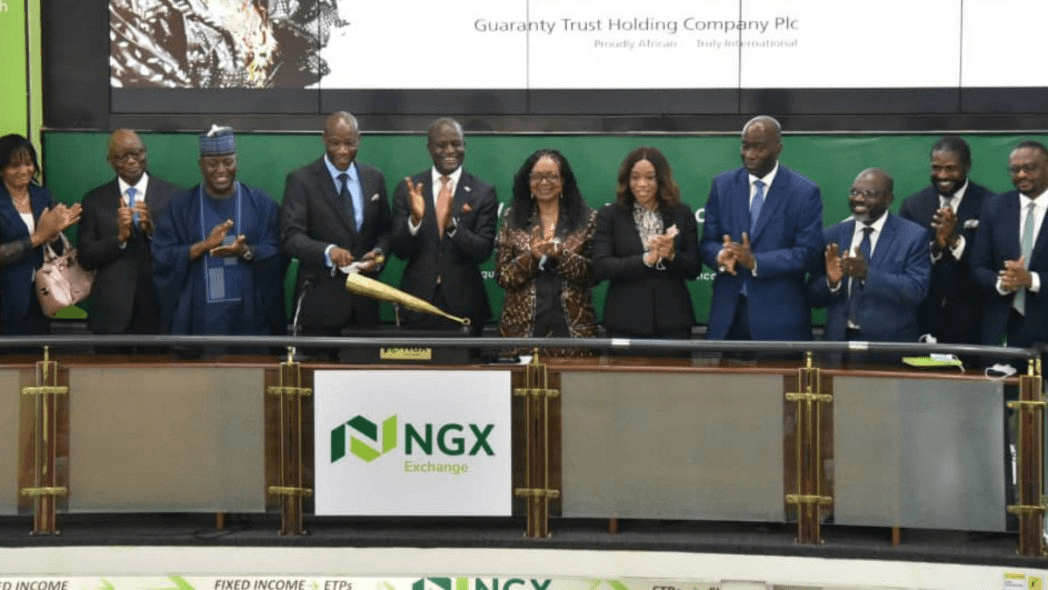 
The NGX Banking and the NGX Insurance indices rose by 0.34 percent and 0.28 per cent respectively.


However, the NGX Oil/Gas index fell by 0.35 per cent while the NGX Consumer Goods and the NGX Industrial indices closed flat.


Gains were recorded by 21 companies, while 21 also had losses.