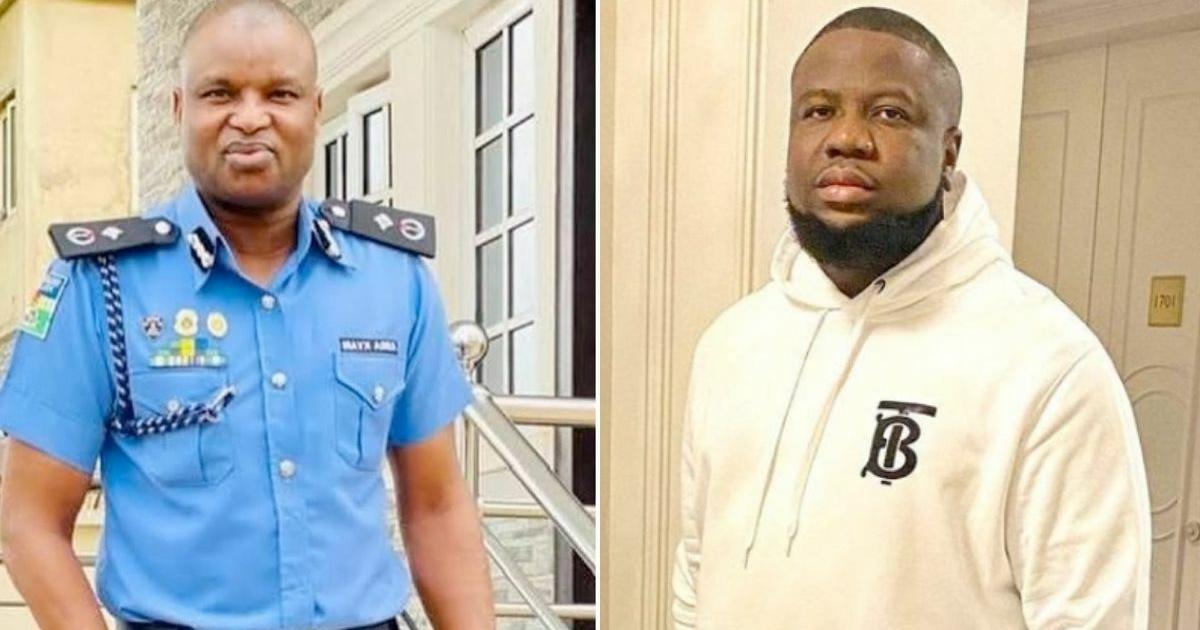 Last year, the Federal Bureau of Investigation of the United States of America indicted Kyari in a fraud scheme involving an Instagram celebrity, Ramon Abbas aka Hushpuppi and four others.

The fraudsters were said to have conspired to steal more than $1.1 million from a Qatari businessperson.

The indictment led to Kyari’s suspension and an internal investigation was launched, amid calls for him to be extradited to the U.S.

The celebrated police officer, who is currently facing trial over alleged drug trafficking in Nigeria is now wanted in the United States to stand trial for conspiracy to commit wire fraud, money laundering and identity theft.

The Minister of Justice and Attorney General of the Federation, Abubakar Malami had recently revealed that the Federal Government and the Government of the United States were discussing the possible extradition of the embattled police officer.

But on Wednesday, March 2, 2022, Malami filed an application before the Chief Judge of the Federal High Court in Abuja for Kyari’s extradition.

The application marked: FHC/ABJ/CS/249/2022 was filed under the Extradition Act, TheNation reports.

According to Malami, the application followed a request by the Diplomatic Representative of the U.S. Embassy in Abuja.

It is “for the surrender of Abba Alhaji Kyari, who is a subject in a superseding three counts indictment”, the AGP was quoted to have said.

Malami in the affidavit filed in support of the extradition application said he was satisfied that the offence for which Kyari’s extradition was sought is neither political nor trivial.

The AGF also maintained that the US request for the surrender of Kyari was not made to persecute or punish him on account of his race, religion, nationality or political opinions but in good faith and the interest of justice.

“If surrendered, will not be prejudiced at his trial and will not be punished, detained or restricted in his personal liberty, by reason of his race, nationality or political opinions”, Malami said.

He added that surrendering the embattled police officer to the US government won’t be unjust or oppressive, or be too severe a punishment considering the circumstances in which the offence was committed.

As sighted by TheNation, the charge filed against Kyari by the US authorities reads.

• Count one: Conspiracy to commit wire fraud, in violation of Title 18, United States Code, Section 1349, carrying a maximum term of imprisonment of 20 years;

• Count three: Aggravated identity theft, and aiding and abetting that offence, in violation of Title 18, United States Code, Sections 1028A(a)(1) and 2(a), carrying a maximum term of imprisonment of two years.

The US government’s request for Kyari’s extradition reads: “On April 29, 2021, based on the indictment filed by the grand jury and with the approval of the United States District Court for the Central District of California, a deputy clerk of the court issued a warrant of arrest for Kyari.

“The arrest warrant remains valid and executable to apprehend Kyari for the crimes with which he is charged in the indictment.

“Kyari is wanted to stand trial in the United States for conspiracy to commit wire fraud and money laundering, and identity theft.