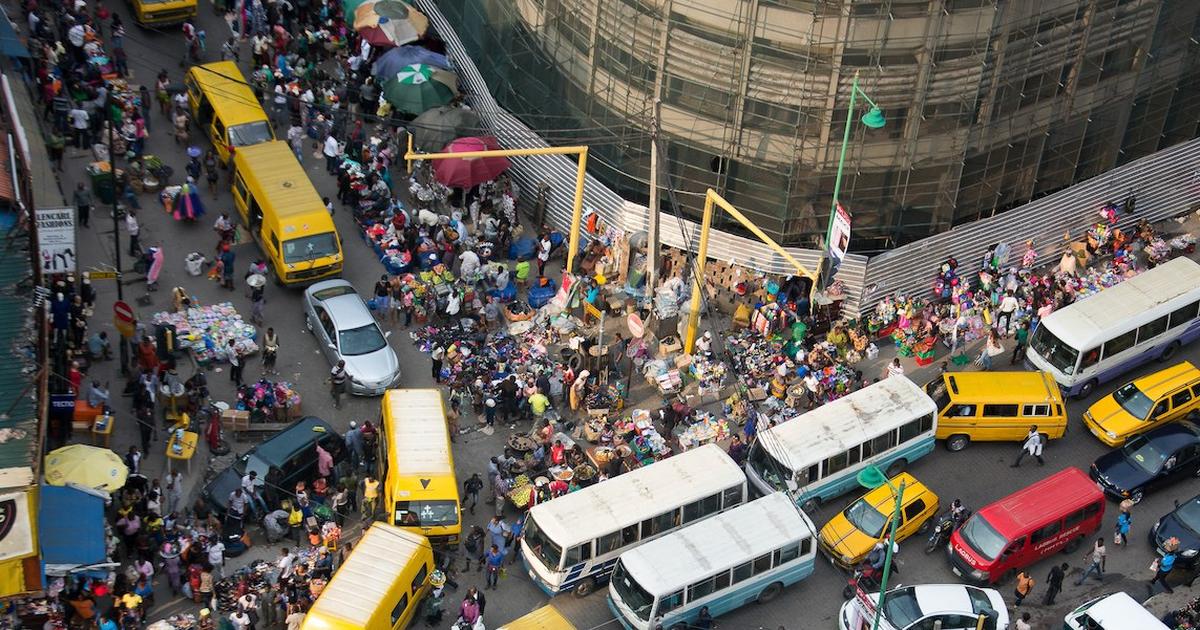 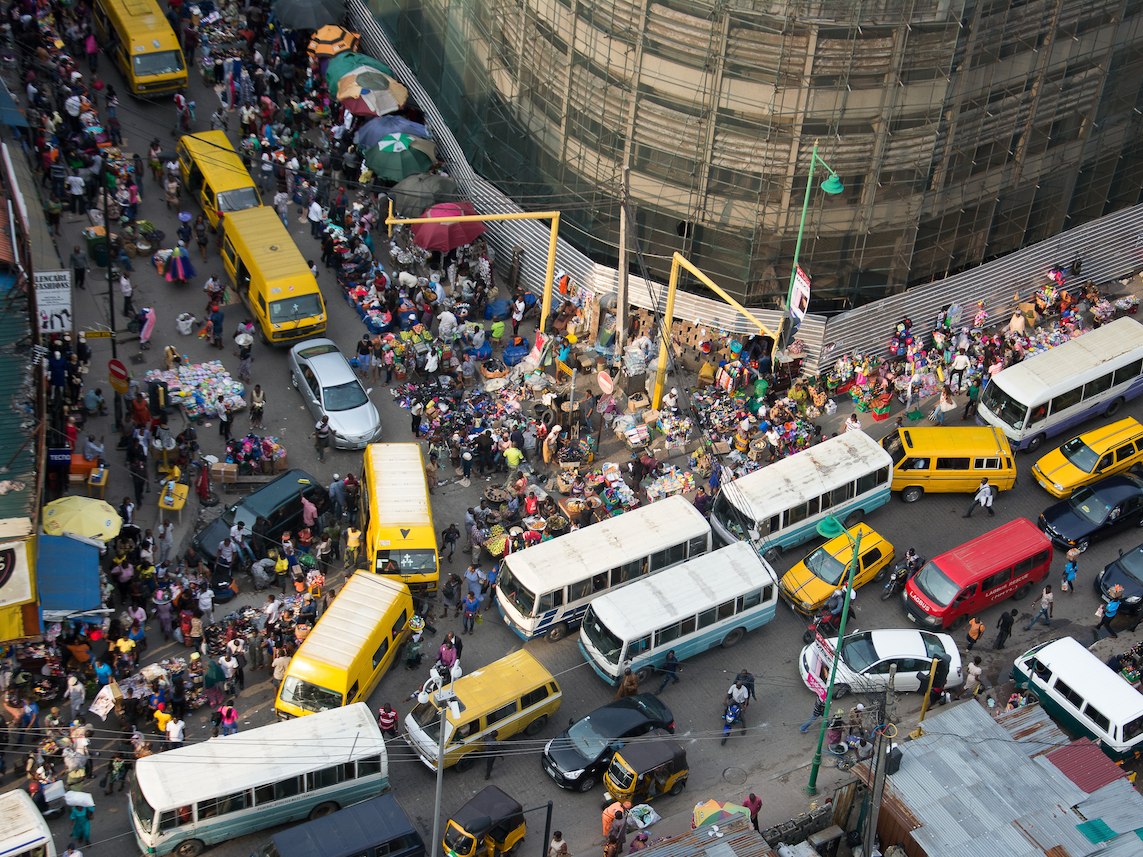 The World Poverty Clock (WPC), an online tool that provides real-time poverty data across countries, showed that 83 million Indians now live below the U.N. estimated poverty line of $2 in 2022.


The real-time poverty data tool showed that 53 per cent of the Nigerians currently living below the U.N. estimated poverty line are residents in the rural areas. Furthermore, the statistics also showed that males were slightly more affected by extreme poverty in Nigeria than their female counterparts, with the figure standing at around 35 million for males and 34 million for females.