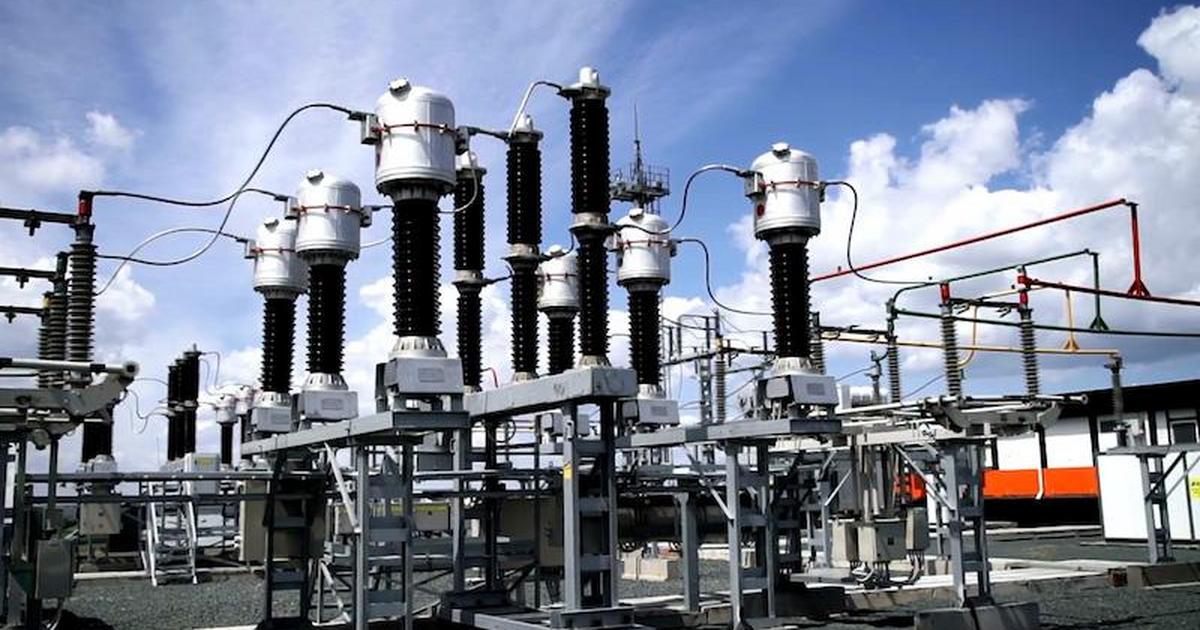 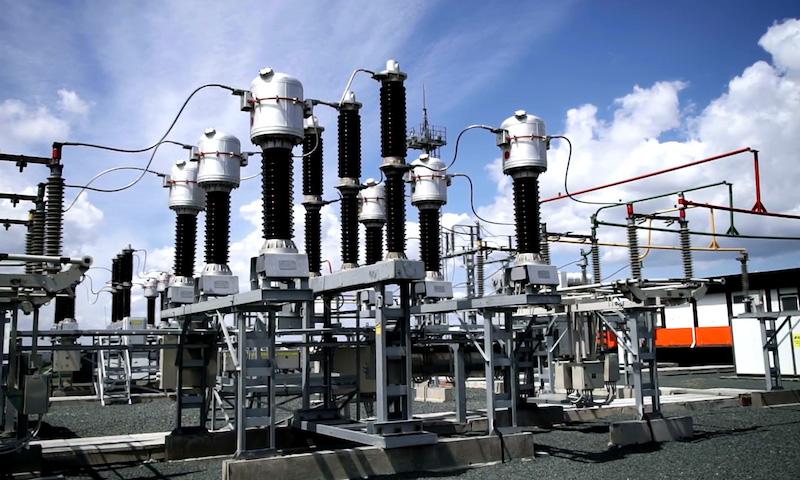 Business Insider Africa gathered that the lawmakers passed the law on Tuesday in their various chambers. A statement that was released via the official Twitter handle of the Nigerian House of Representatives detailed how 298 members voted in support of the constitutional reform, while only two members voted against.

“A Bill For An Act to alter the provision of the Constitution of the Federal Republic of Nigeria, 1999 to allow States generate, transmit and distribute electricity in areas covered by the national grid; and for related matters. Ayes 298, Nays 2. Ayes have it,” said part of the tweets by the House of Representatives.

In the meantime, the bill would have to receive support from state lawmakers across Nigeria’s 36 states, before it would be sent to President Muhammadu Buhari for his assent.

If and when President Buhari signs the bill into law, it is expected to break the monopoly of the Federal Government of Nigeria to generate and distribute electricity in Africa’s most populous country.

The development would also encourage Nigeria’s 36 states to diversify their energy sources. This would, in turn, help the West African country to deal with its lingering epileptic power problem.