Nigerians react as lady tries to grab singer, Ruger’s manhood during a concert in Rwanda (video) 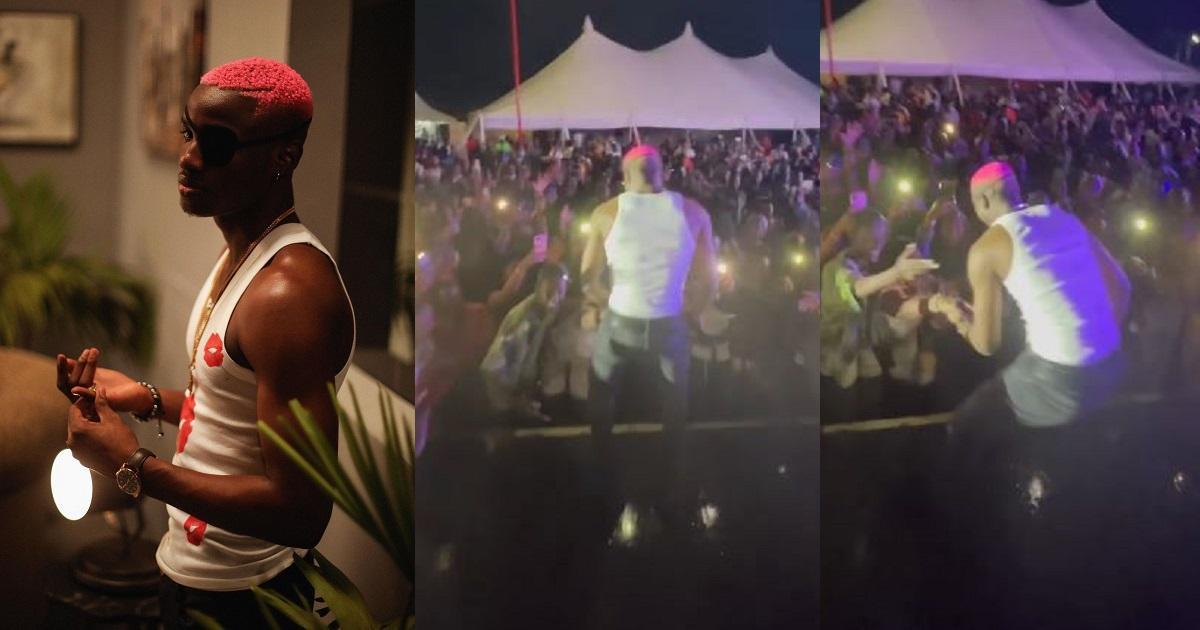 Nigerians have reacted to a video of fast rising Nigerian singer, Michael Adebayo Olayinka a.k.a Ruger, performing at a concert in Rwanda. 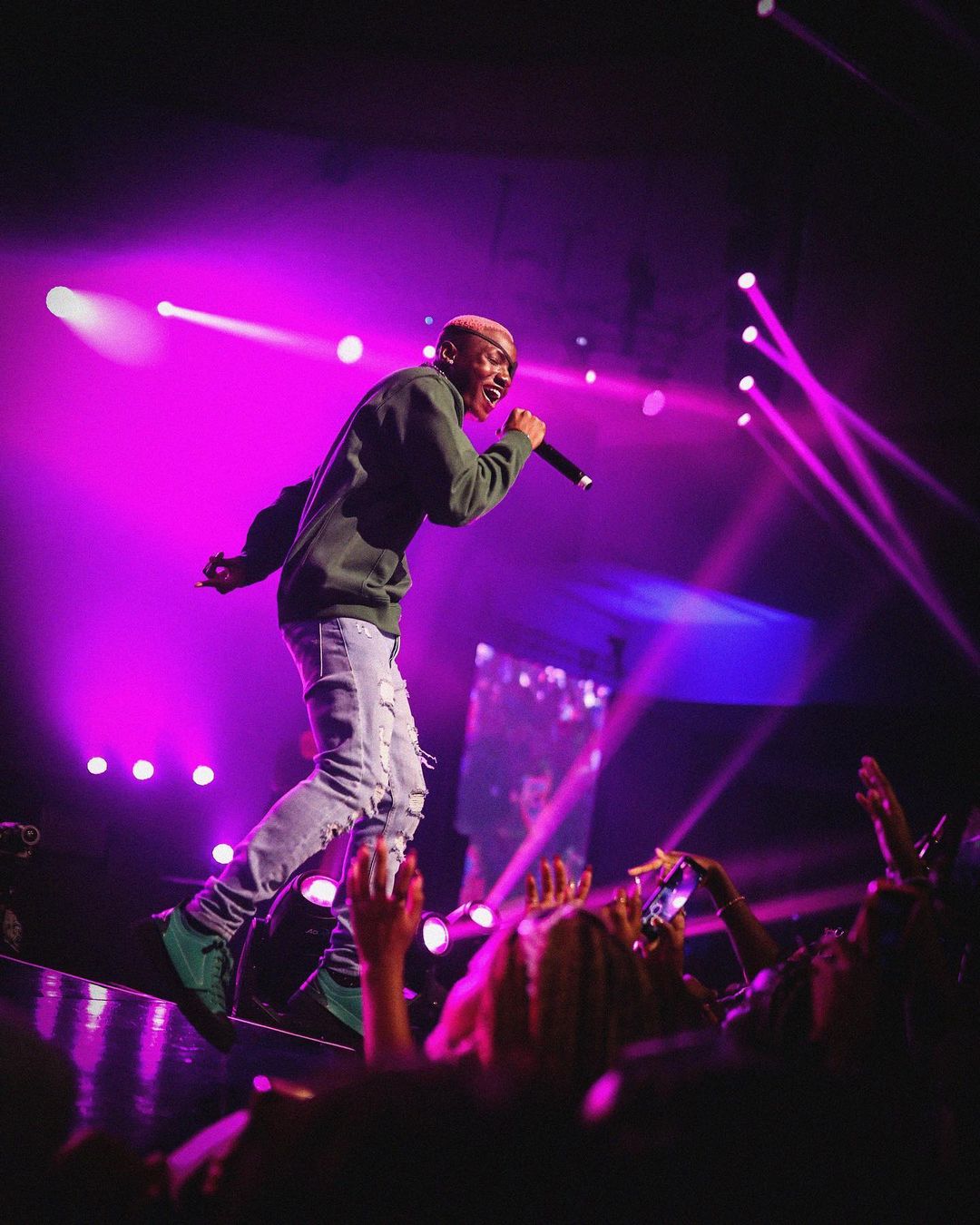 The “Bounce” hitmaker was giving an energetic performance on stage while the audience went wild and vibed to his hit track “Dior”.

In the video, he is seen running and jumping from one side of the stage to the other. However, when he stopped to perform in front of the crowd, a lady stretched out her hand and tried to touch his nether region which made him hold her hands impulsively and open his mouth in shock. He also fled from the scene to the main stage to continue his performance.

Meanwhile, netizens have spoken against the act as they stated that it would have been termed sexual harassment if it were a female singer. 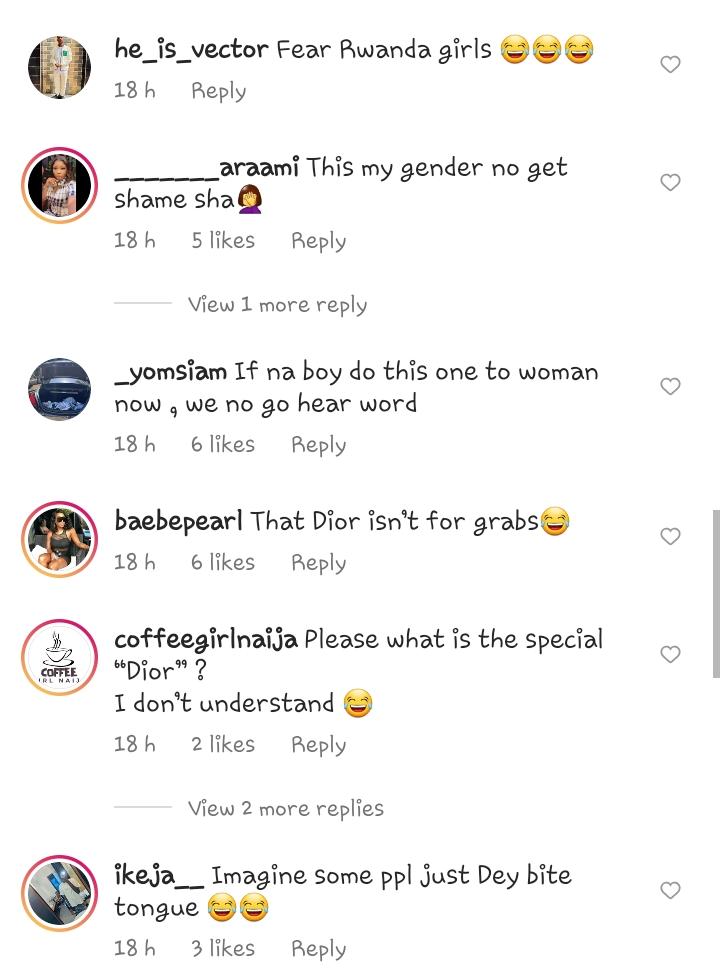 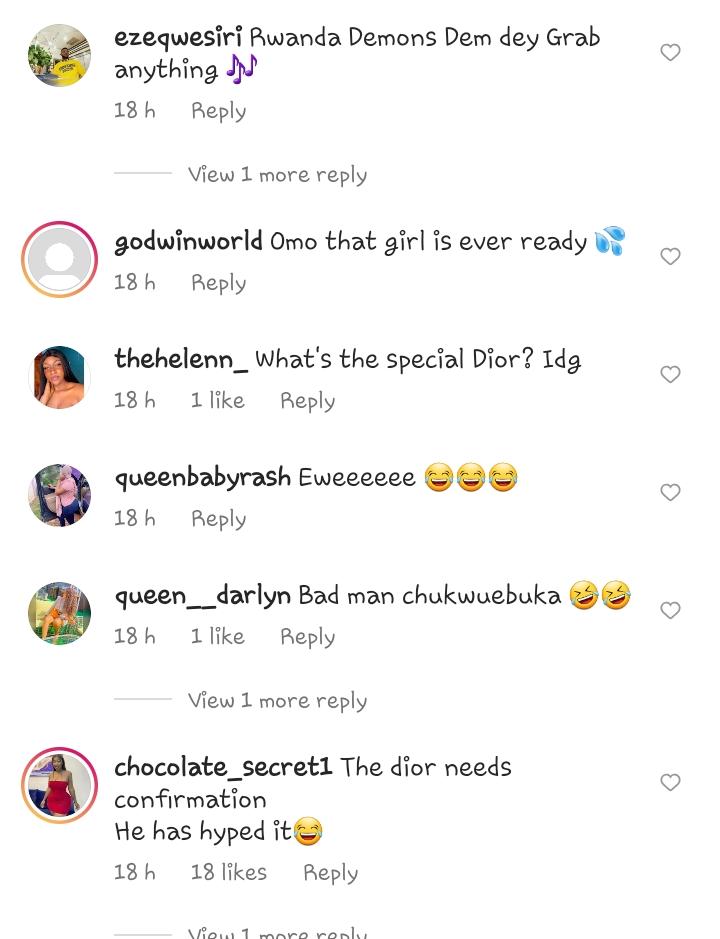 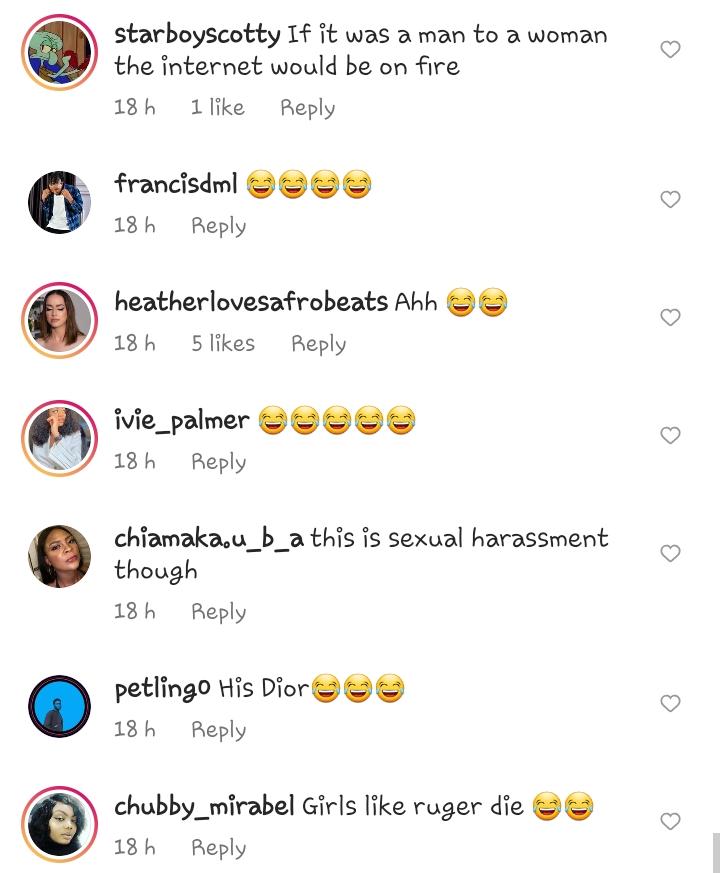 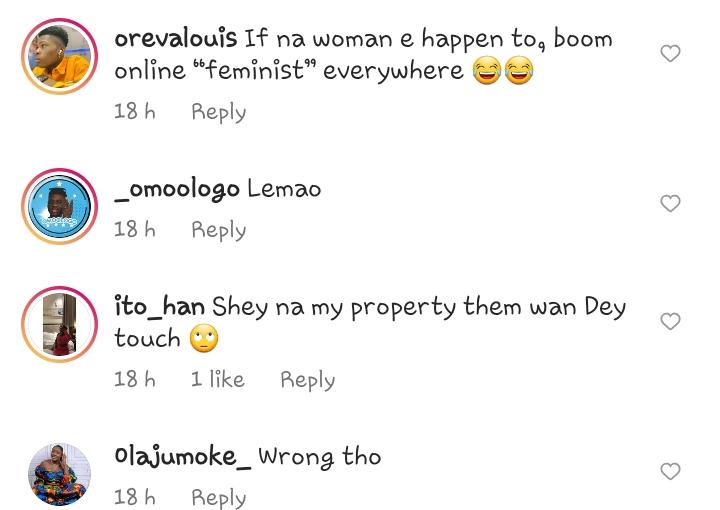 Meme Rocha’s Debut Resort Collection Is Not To Be Missed!

Meme Rocha's Debut Resort Collection Is Not To Be Missed!