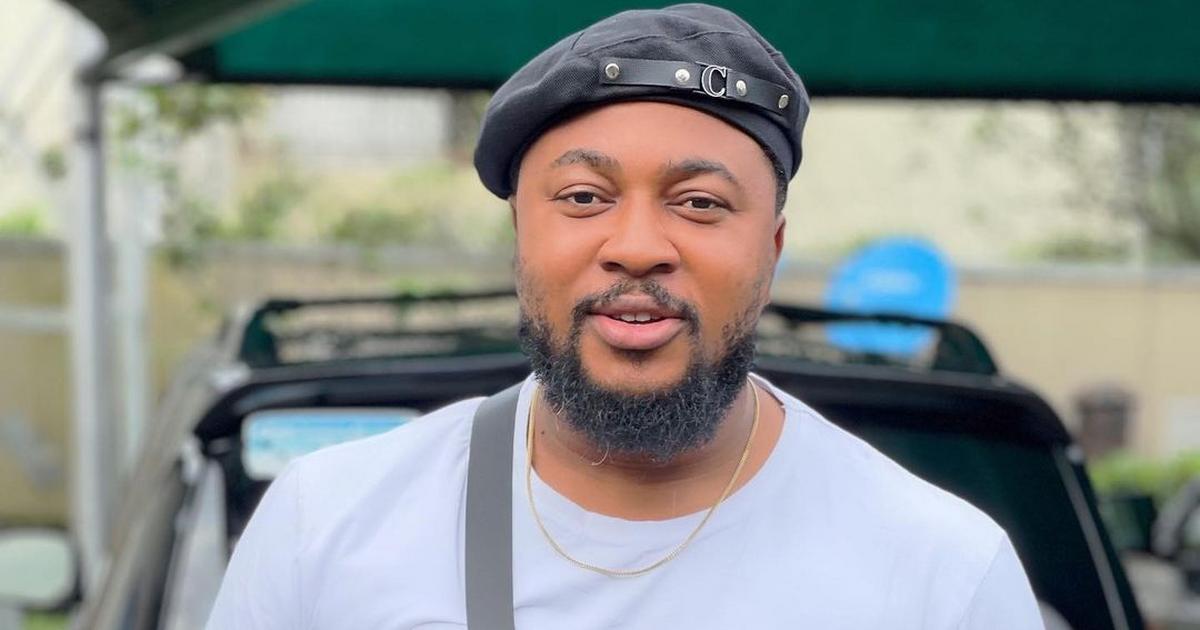 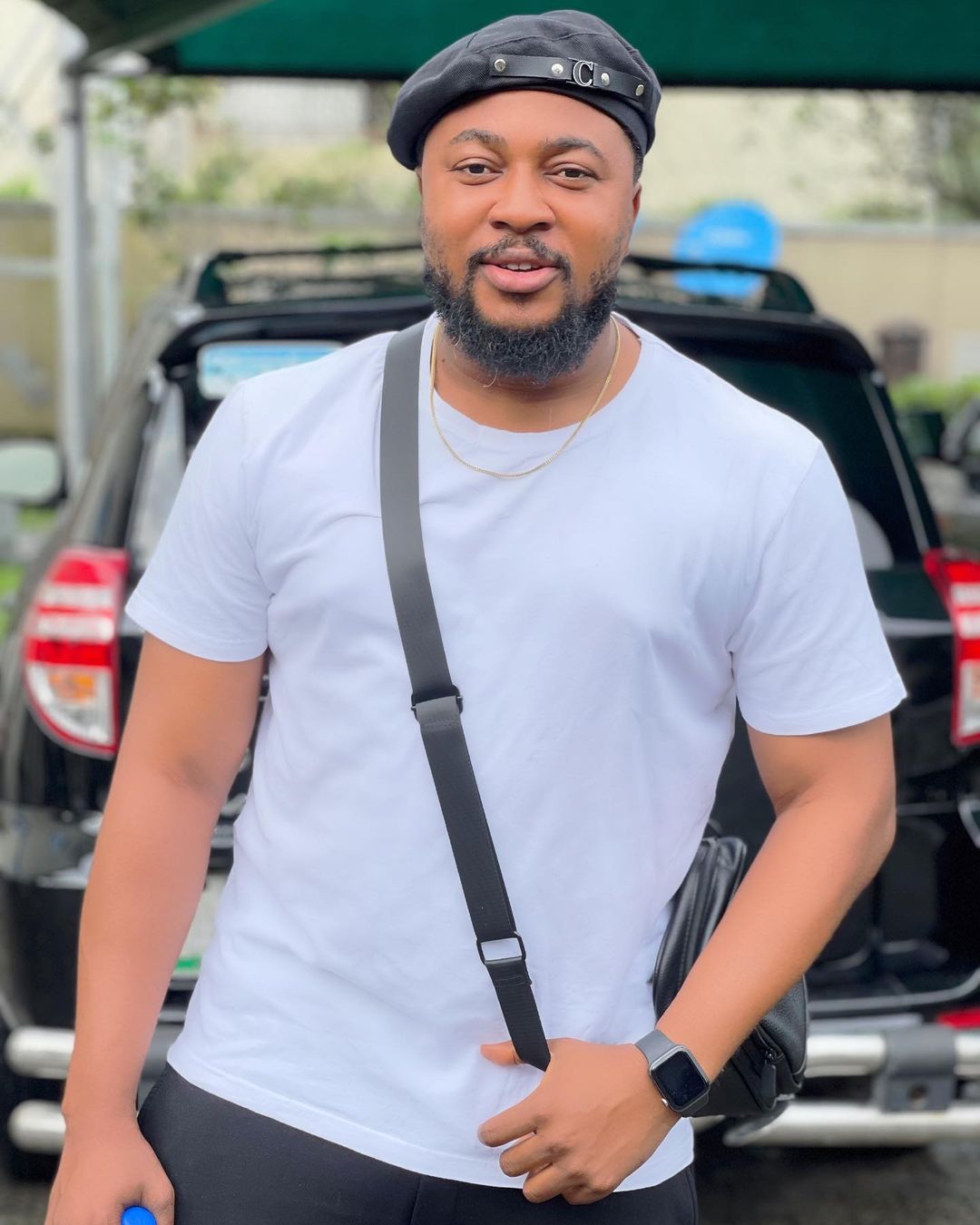 The movie star announced the passing away of his father via his Instagram page on Monday, February 21, 2022.

“Worst moment of my life. ( I just got the strength to write this ). Rest in Peace DADDY ( MR. Friday Okunzuwa Uzamere is dead). He was sick and has been on life support since last month. While I made the world laugh on my page every day, I cry every night,” he wrote.

“I tried my best, I prayed, fasted and was ready to go broke just to bring him back to life but God knows best. My dad was my everything. Since I lost my mum ( 15 years ago) he has been playing the role of a father and mother.”

Rex went on to reminisce on the cordial relationship he had with his father which played a huge impact in his life.

“He taught me a lot about life and family. I decided to marry and settle down early because of the relationship I had with my dad. He was like my elder brother. He had me in his early 20s .. I could tell my dad everything and anything,” he wrote.

“With tears in my eyes, I say Rest In Peace daddy. My hero, My supporter, My inspiration, My role model,🙏 #rip #broken #papaNosa #darkside”

Nosa Rex Okunzuwa, known by his stage name Nosa Rex and also as Baba Rex, is a Nigerian film and TV actor and film producer.