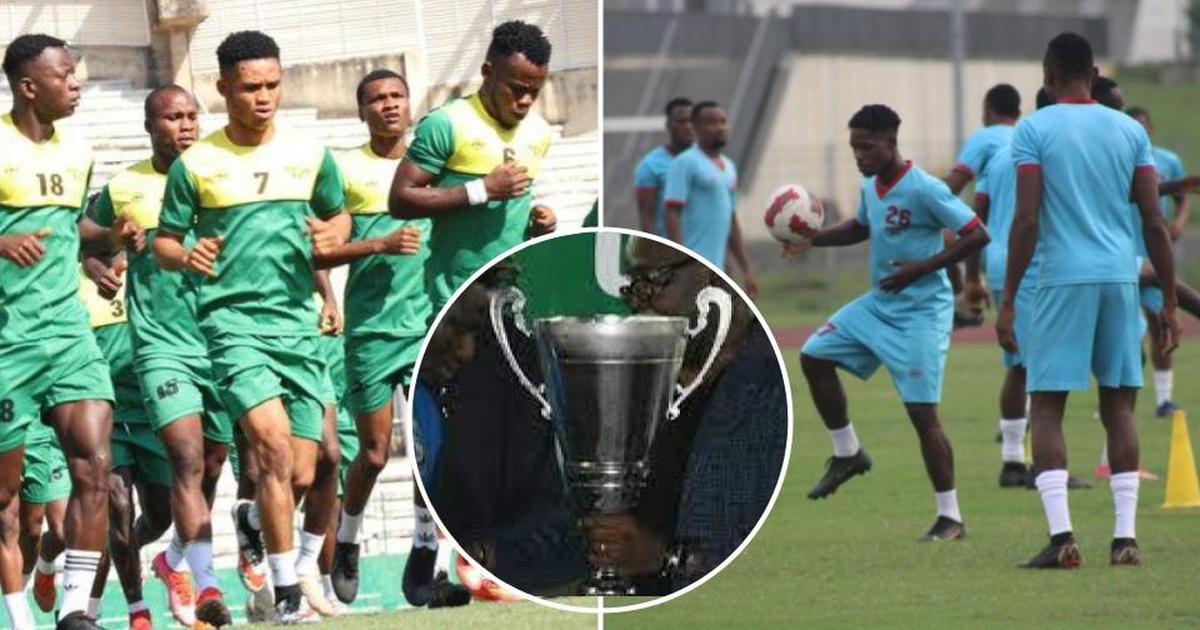 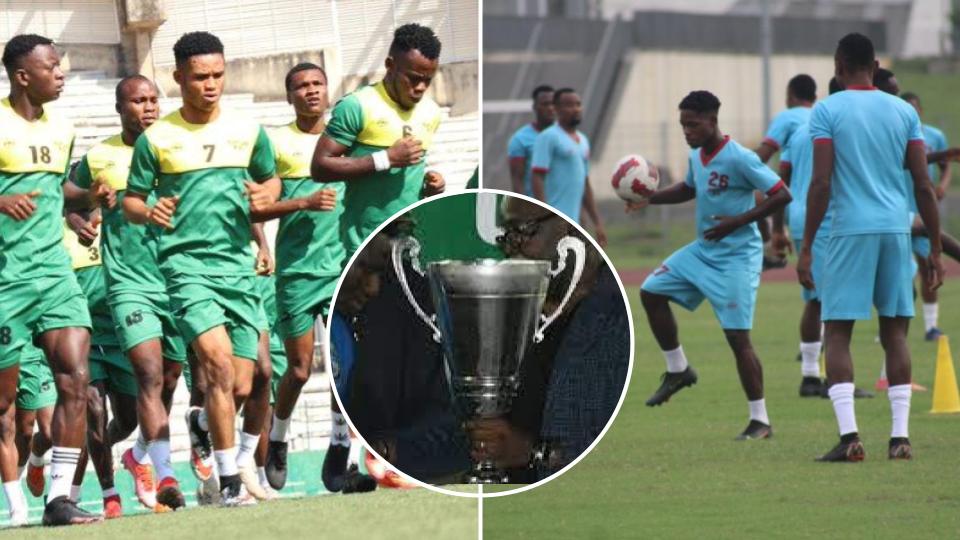 Champions Akwa United were thumped 3-0 by Enugu Rangers in Uyo, Imama Amapakabo’s Abia Warriors managed claimed their first away win of the season at Lobi Stars and MFM got a point at Nasarawa United.


Enyimba’s poor run of form continued against Plateau as they were denied a much needed win in Aba.


Enyimba started the game brightly and were looking like a side that would blow the visitors away. However, lack of quality finishing in the final third didn’t help their cause at all.


Skipper Austin Oladapo and Victor Mbaoma combined for the opener as the latter handed the home side lead going to the HT break. After the interval, Plateau came out fighting better and were rewarded with a goal of their own through Austin Opara.


No further goals came as Fidelis Ilechukwu’s men extended their unbeaten run to 10 games, while Enyimba have just a win in their past seven games.


The champions were thought some football lessons by Rangers in Uyo on Sunday.


Akwa United have had mixed results since the exit of Kennedy Boboye and were looking for an important result to put them back into the title conversations. However, it was a different case entirely in the end.


Three second half goals from Samuel Pam, Chidiebere Nwobodo and Shedrack Asiegbu earned Abdul Maikaba’s side their third win on the road this season.


Consequently, the result left Akwa United sixth while Rangers are up to third.


Shooting Stars ended a run of five games without a win as they defeated Kano Pillars at the Lekan Salami Stadium on Sunday night.


The Oluyole Warriors have been in the news mostly for the wrong reasons of late and were in dire need for a win to ease their relegation fears.


They got off to a flying start as defender Ezeala Uche smashed home a lose ball in the area to hand the home side the lead. It was a difficult game where the Ibadan side needed goalkeeper Dede Dare to make some brilliant stops to keep their lead intact and ensure they return to winning ways.


The win took Shooting above Kano Pillars on the log ahead of the last game of the first stanza.


Alao Dabani’s seventh goal of the campaign and Deji Bamidele scored in Kwara United’s 2-1 win over Heartland in Ilorin. Chukwudi Nwaodu got the visitor’s goal.


MFM and Nasarawa United played out a 1-1 draw in Lafia. Chukwudi Ekeocha’s early opener for the Lagosians was cancelled out by Abubakar Aliyu before HT.


Gombe United and Rivers United settled for a goalless draw, while Abdullahi Wakili’s penalty was all Tornadoes needed to beat Remo Stars in Kaduna. In Katsina, it ended in a 1-0 win to Katsina United over Wikki Tourists.


In Makurdi, Valentine Odoh scored either side of Solomon Kwambe’s equaliser for Lobi Stars as Abia Warriors won away from home for the first time in two seasons.


In Ijebu Ode, Sunshine Stars came from a goal down to beat Dakkada. Babatunde Bello and Ikenna Cooper scored for the home side, while Emmanuel Charles scored for the away side.