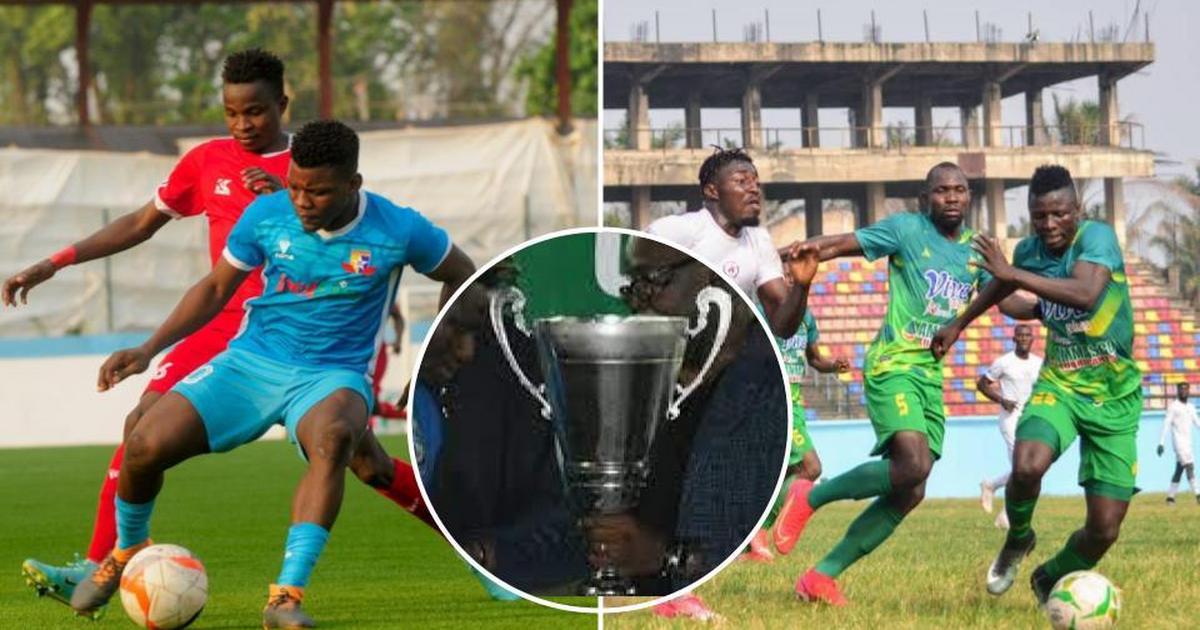 It was Kwara United’s turn on Sunday as they narrowly defeated Niger Tornadoes 1-0 in a keenly contested North Central derby game in Ilorin.

Plateau United continued their blistering home form with a routine 3-0 win over the Promise Keepers at the New Jos Stadium on Sunday.

The Peace Boys got off to the best possible start when Nenrot Silas fired them ahead in the opening ten minutes of the game. The visitors poured men forward in search of their own breakthrough but that never came.

After the break, Ibrahim Buhari made it 2-0 before substitute Izuchukwu Chimezie rounded up the scoring with a goal of his own late in the game.

Fidelis Ilechukwu’s men stayed one point behind Rivers United, while Akwa United dropped to sixth on the log.

The Church Boys made it two back-to-back home wins as they pipped the Owena Whales 1-0 at the Teslim Balogun Stadium.

In the cagey affair, it was the Lagosians who eventually prevailed courtesy Muyiwa Balogun’s strike in the 81st minute.

MFM are still bottom, but an unbeaten run of three games has given them hope of beating the drop once again.

The Naze Millionaires have been the Elephants bogey team in the NPFL and they continued that run with another win at the Dan Anyiam Stadium in Owerri.

The meeting of former champions, Kano Pillars and Enugu Rangers, ended goalless in Nnewi. In Ilorin,

Akuneto opened the scoring before Ishaq made it 2-0 before the break. Michael Tochukwu’s strike in the second half ended as a mere consolation for the Solid Miners.

Yusuf Yusuf and Emmanuel Ayaosi scored for Dakkada, while Ifeanyi Ogba scored for Lobi Stars in their league meeting at the Godswill Akpabio Stadium in Uyo on Saturday. Tolulope Ojo and Andy Okpe