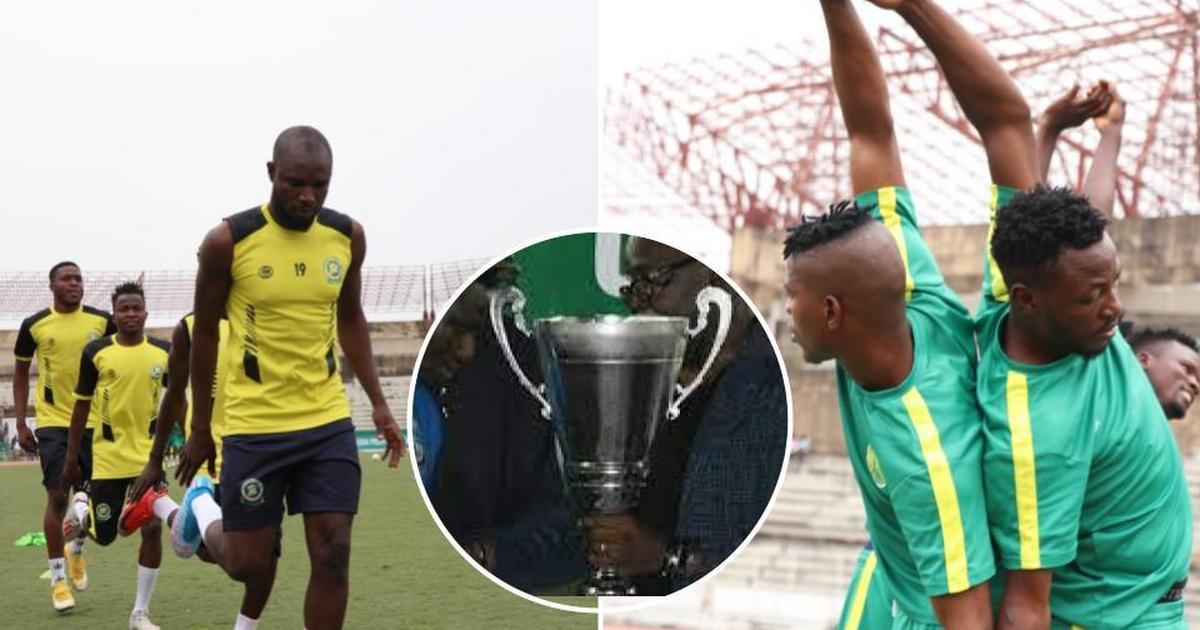 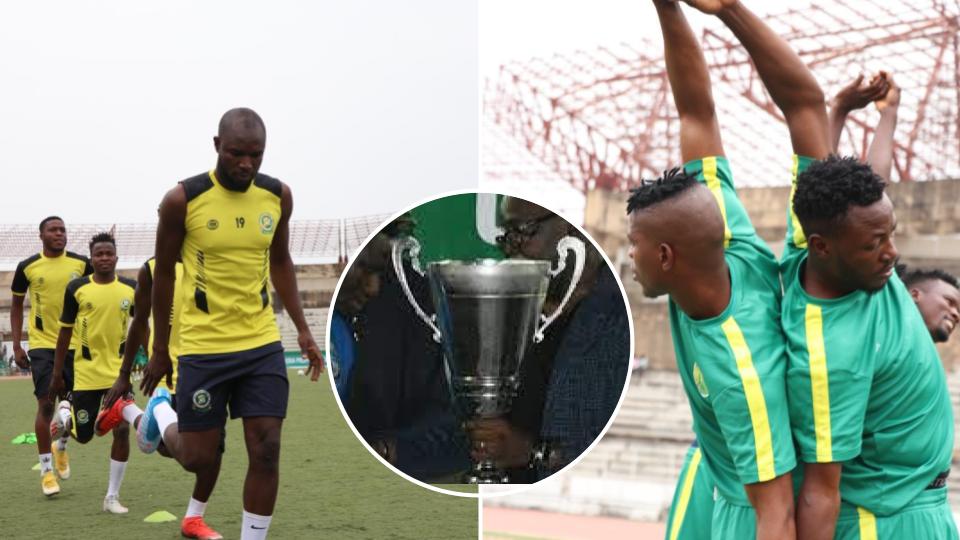 Remo Stars recorded a comfortable 3-0 win over Sunshine Stars to move up to third on the log.

After a blip in recent games, Remo Stars defeated another rival in the South West region to stamp their dominance, making it three out of three this season, as the Owena Whales failed to be at their best in Ikenne.

Defender Seun Ogunribide scored a wonderful goal to hand Gbenga Ogunbote’s side an half-time lead before Andy Okpe came off the bench to notch a brace as they rounded up the win.

Kano Pillars returned to winning ways with a much needed 2-0 win over Nasarawa United.

The former league champions moved to Katsina after their recent outing at the Ahmadu Bello Stadium in Kaduna ended in a defeat for them to Rivers United and coupled with the fact that they are battling with mixed results this season, it became imperative to win.

Goals from Mark Daniel and Ifeanyi Eze in the first half was all they needed to go past the Solid Miners in the end.

MFM’s woes in the NPFL got compounded by Kwara United as they were handed their fourth home loss of the season.

It was an unpleasant start for the Olukoya Boys when they fell 2-0 down in the opening minutes of the game. Junior Lokosa opened the scoring before Alao Danbani doubled the away side’s lead after just ten minutes. MFM midfielder Akanni Elijah then halved the deficit in the seven minutes later.

However, the Lagosians could not find an equalizer in the second half as Abdullahi Biffo’s men held on for their first away win of the season.

The clash between Abia Warriors and Akwa United in Okigwe ended goalless, while Abubakar Aliyu’s first half goal handed Wikki Tourists all the points against Lobi Stars in Bauchi.

In Uyo, Enyimba slumped to a 2-0 loss to Dakkada. A penalty from Aniekan Ekpe and an early goal from Edidiong Ezekiel ensured the Chosens return to winning ways in front of their home fans.

Earlier on Saturday, Enugu Rangers and Heartland claimed wins over Gombe United and Niger Tornadoes respectively. Chidiebere Nwobodo scored Rangers’ only goal, while Jonas Emmanuel was the match-winner for Heartland in Owerri.