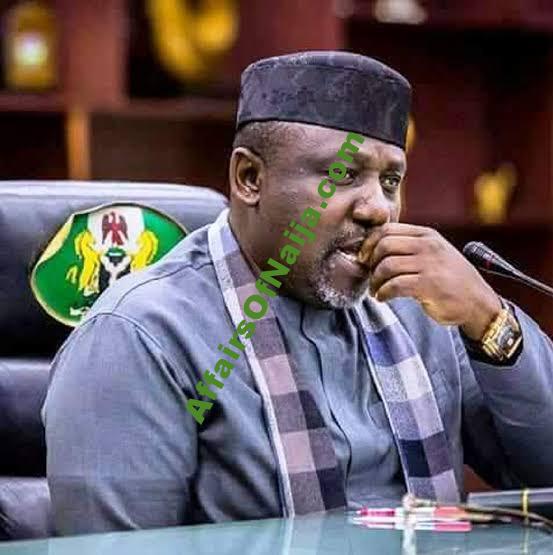 Uloma Nwosu, daughter of the senator representing Imo West and presidential aspirant under the platform of the ruling All Progressives Congress, Rochas Okorocha, has said that the operatives of the Economic and Financial Crimes Commission (EFCC) who arrested her father on Tuesday, did not present any legal justification for his arrest.

She narrated her experience of the arrest to Arise TV on Wednesday, saying the EFCC operatives had not presented any legal document or arrest warrant to justify breaking into the house, sayi.

Operatives of the EFCC had on Tuesday, arrested the former Imo State governor, after laying siege to his residence in the Maitama area of Abuja for over six hours.

He was arrested minutes after security operatives fired gunshots to disperse protesters who did not want the ex-governor arrested.

Terrorists on rampage, kill 40 in Borno, another 12 in Katsina community 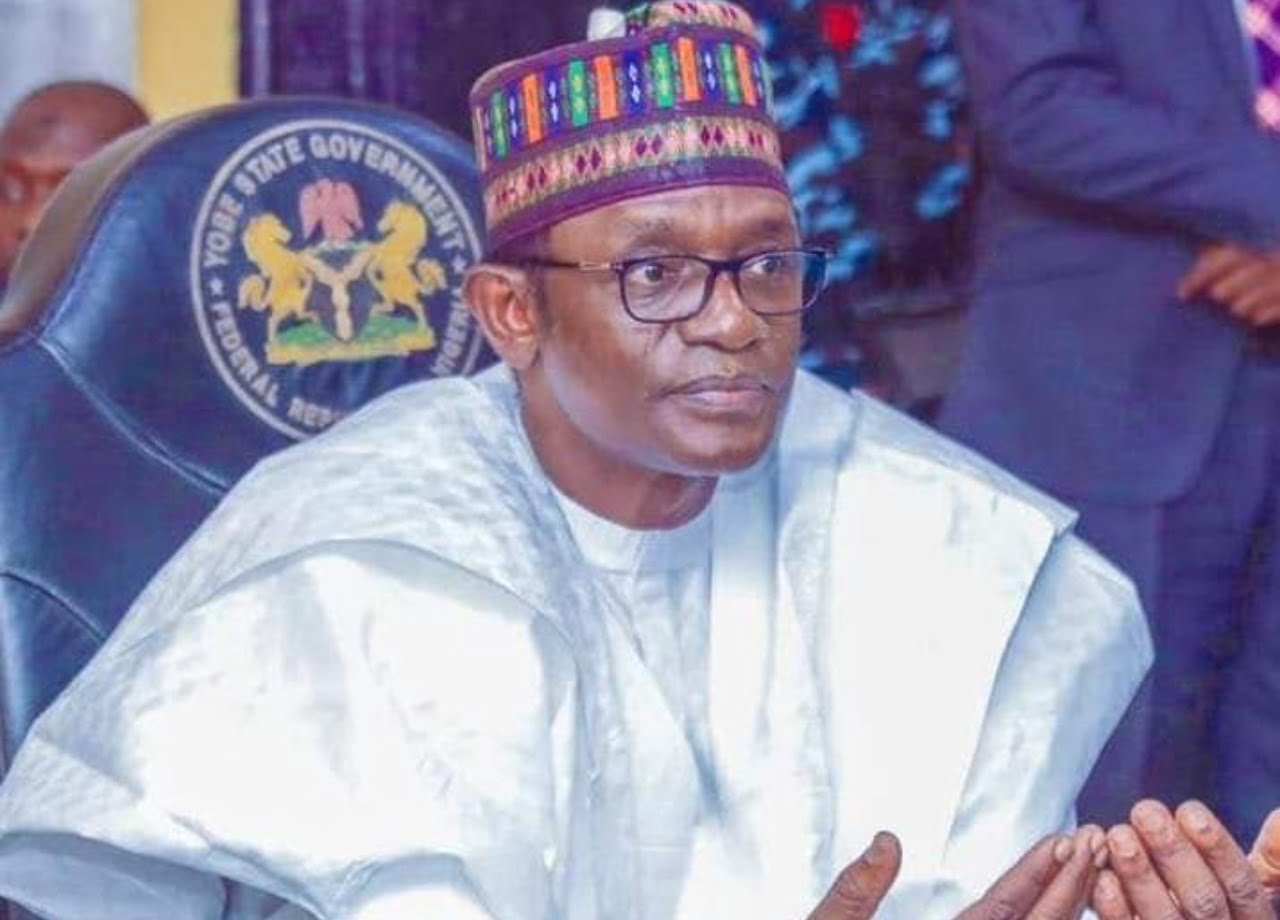 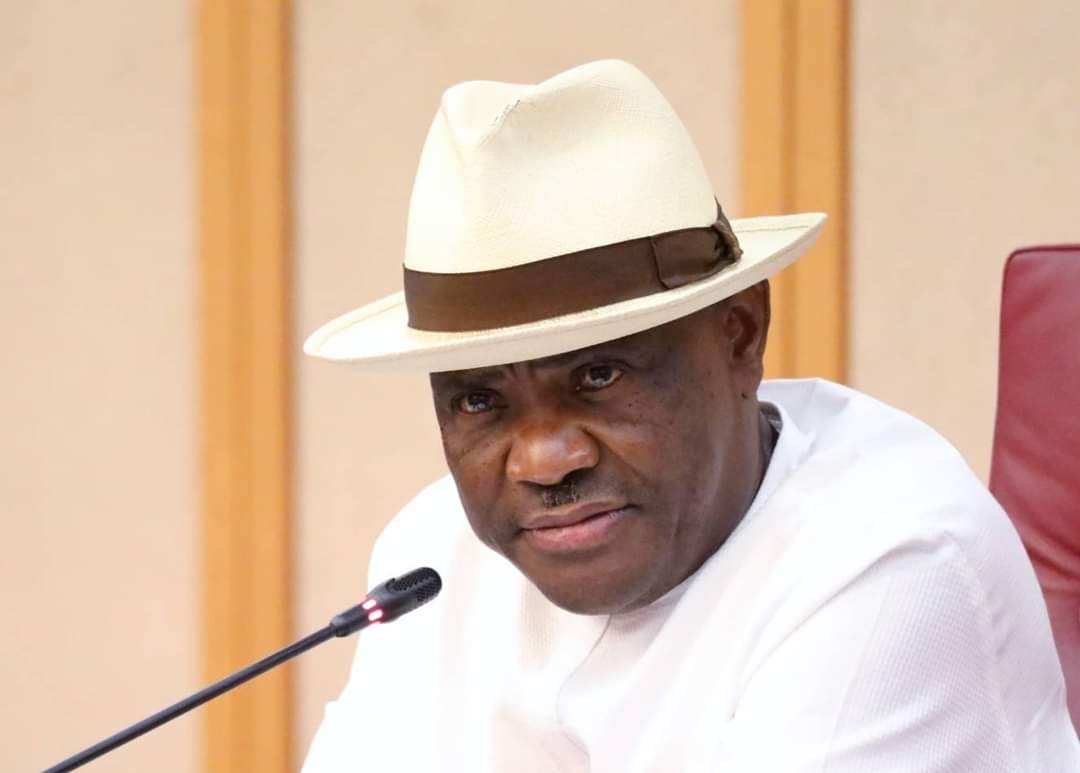 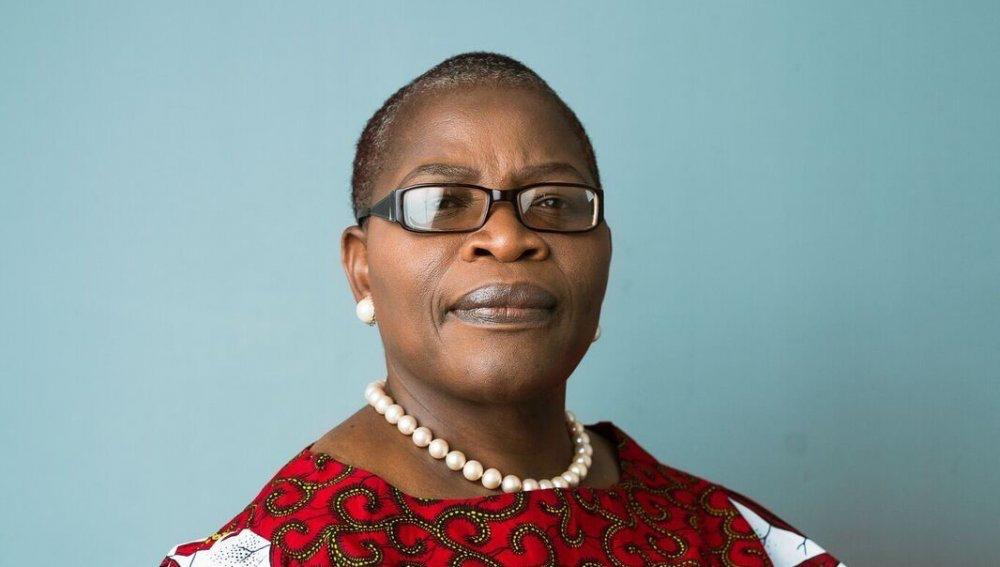 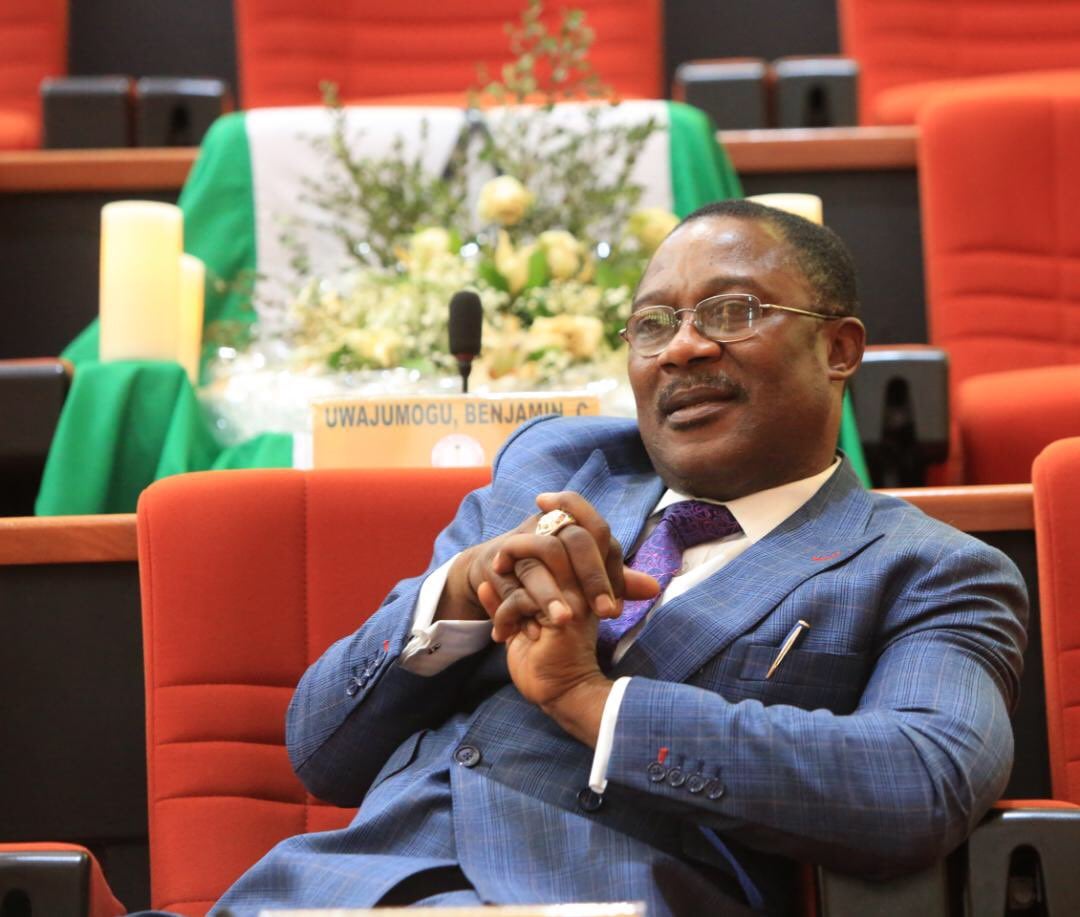 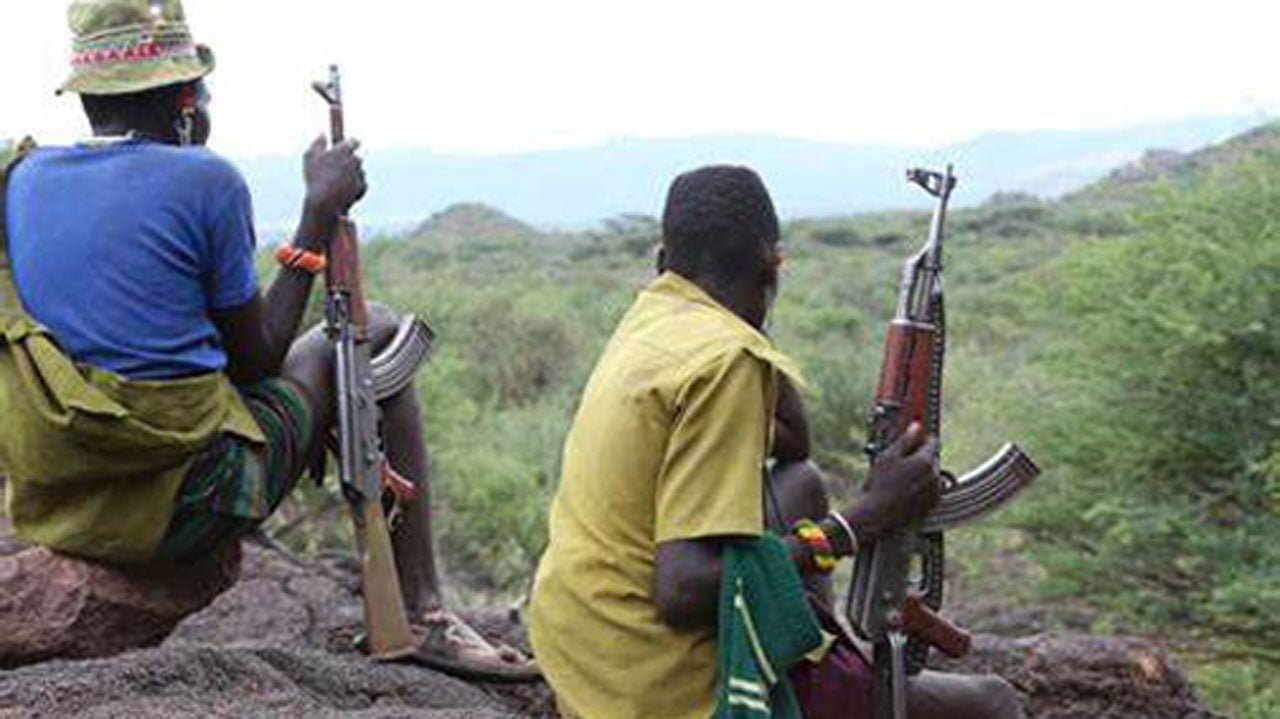 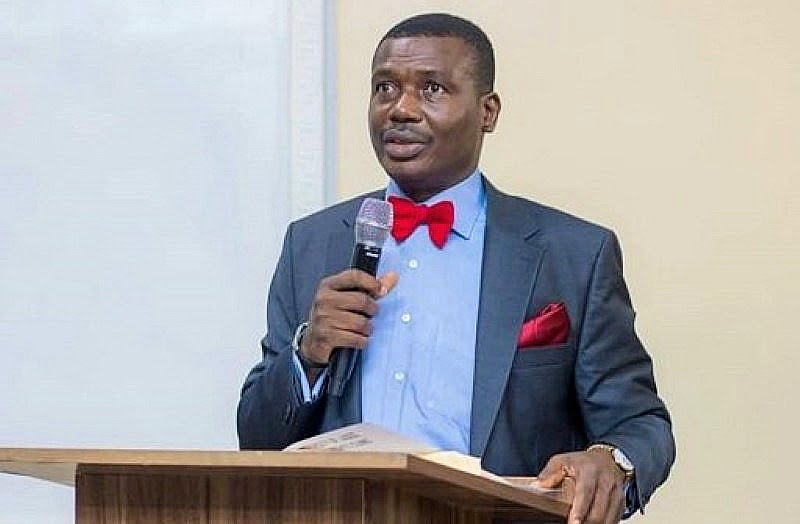