Okowa felicitates with Osinbajo at 65 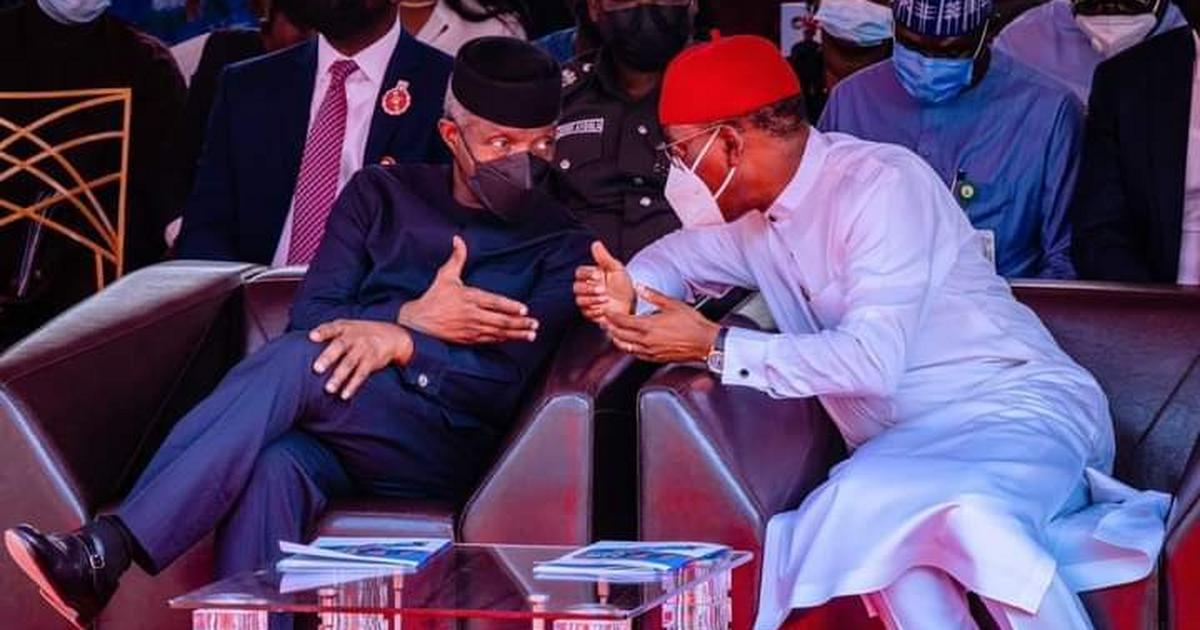 In a statement by his Chief Press Secretary, Mr Olisa Ifeajika, Okowa described Osinbajo as a worthy leader whose contributions to good governance and provision of the window for ease of doing business in the country were sterling and inspiring.

According to him, in spite of challenges, the vice president has continued to make quality contributions to the stability and growth of Nigeria’s economy.

The governor recalled the vice president’s peace moves in the Niger-Delta, and remarked that the efforts had helped in halting agitations and destruction of oil facilities in the region.

He expressed immense gratitude to Osinbajo for his support to Delta Government and his obvious drive to ensure that the State stood tall in development in the comity of states in the country.

He said, “On behalf of my family, the government, and people of Delta, I congratulate His Excellency, the Vice President of Nigeria, Professor Yemi Osinbajo, as he celebrates his 65th birth anniversary.

“Your Excellency, we are proud of your outstanding accomplishments, uncommon patriotism and humility which have remained the hallmark of your leadership since you became the vice president of our great country.

“These virtues, innate as they are, that you have continued to exhibit in contributions to governance approximate some of the worthy traits of good leadership that inspire us in our Stronger Delta vision.

“On behalf of my brother Governors and people of the Niger Delta, I thank you for your diplomatic shuttles that led to the resolution of grievances in our region and ended agitations and destruction of oil assets.

“On this occasion of your 65th birth anniversary, it is my prayer and that of all Deltans that God will continue to bless you with good health, wisdom and many more years of service to God and country,” he stated.