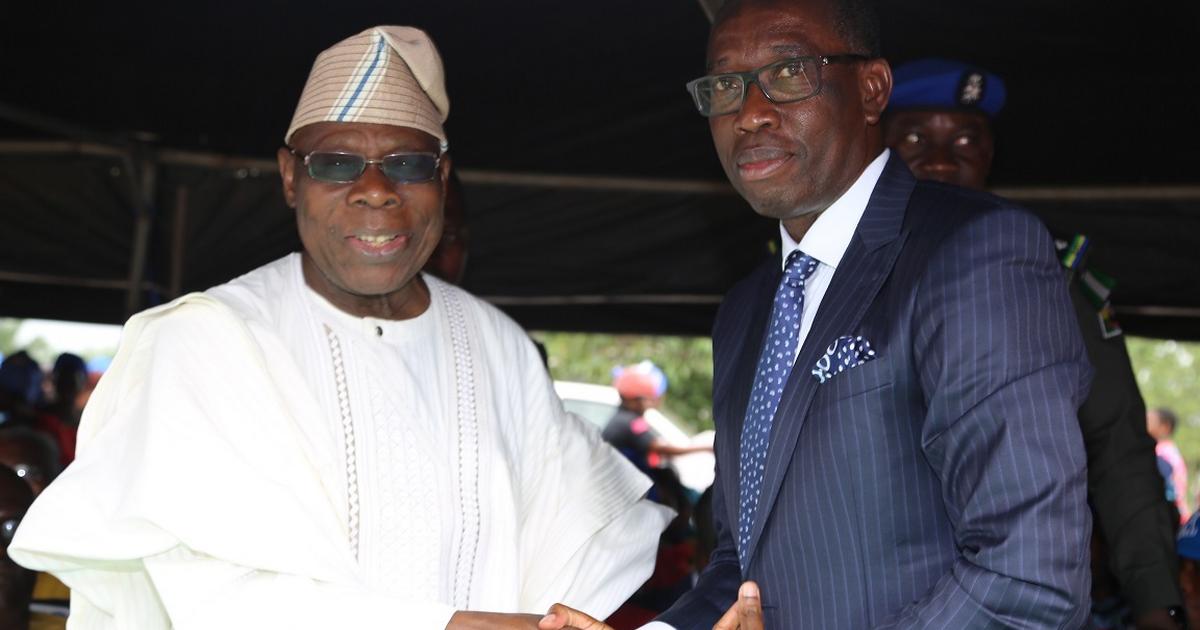 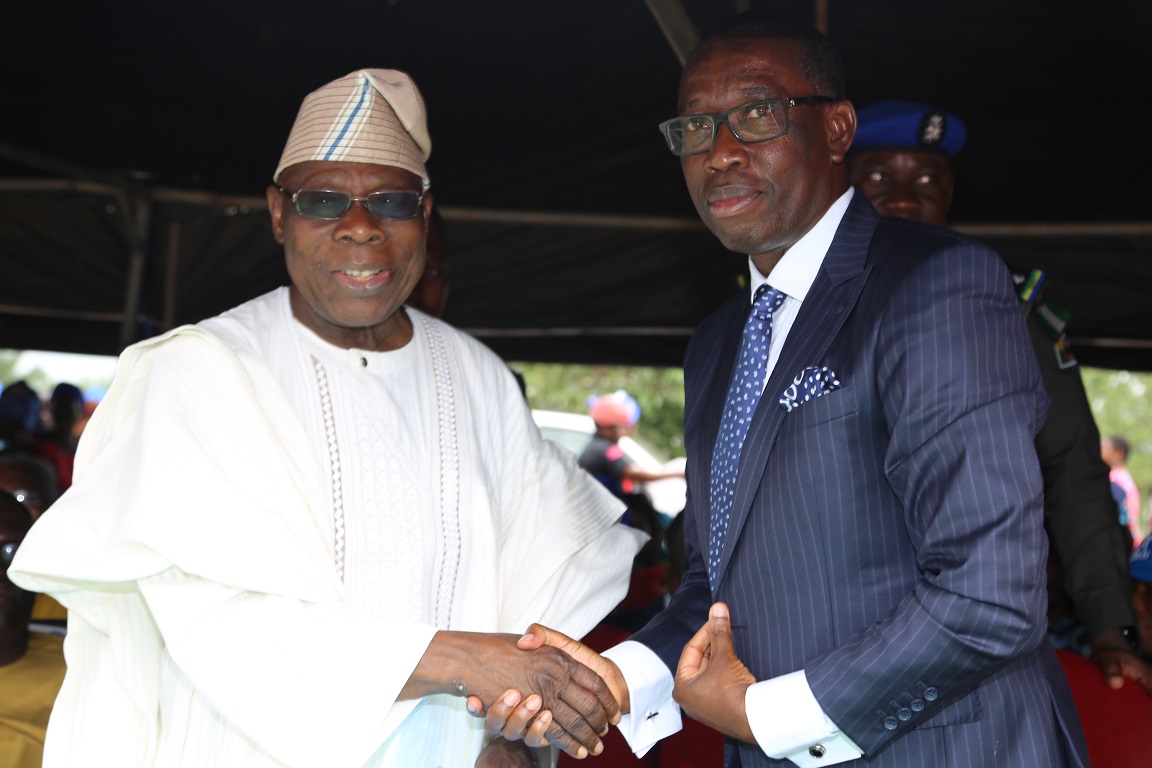 He said Nigeria benefited immensely from the former president’s leadership at various times as several tangible key infrastructure and, economic reforms, were hallmarks of his leadership.

Okowa commended the former president for always lending his voice on national issues and for his patriotic and unrelenting service to the country and humanity.

He described the octogenarian as an epitome of nationalism and statesmanship and lauded him for his sustained contributions to peace and unity in Nigeria.

Okowa remarked that the former president had, through acknowledged efforts and effect, etched his name and Nigeria’s in global reckoning, adding that he was a well-respected personality in global affairs.

“On the occasion of your 85th birth anniversary, I heartily rejoice with you and your family on behalf of the government and people of Delta.

“As a country, we recall with nostalgia, the economic reforms in the banking, communication and health sectors, introduced during your administration which paved way for the revolution in the Nigerian economy.

“At 85, you have continued to give yourself to the service of our nation in various ways, including your frequent fatherly admonitions to the nation at various levels.

“I join your family, friends and well-wishers to thank Almighty God for your life and to pray that He continues to bless you with robust health, guidance, protection and enduring provisions.

“I wish you, our dear father, a well-deserved 85th birth anniversary celebration,” he said.