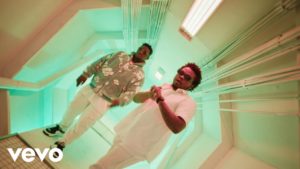 “Hate Me” serves as Olamide’s first official single for the year, and a follow-up to his previously released record “Loose It” which features music producer, Eskeez.

Watch the video below:

5 Kitchen hacks everyone should know