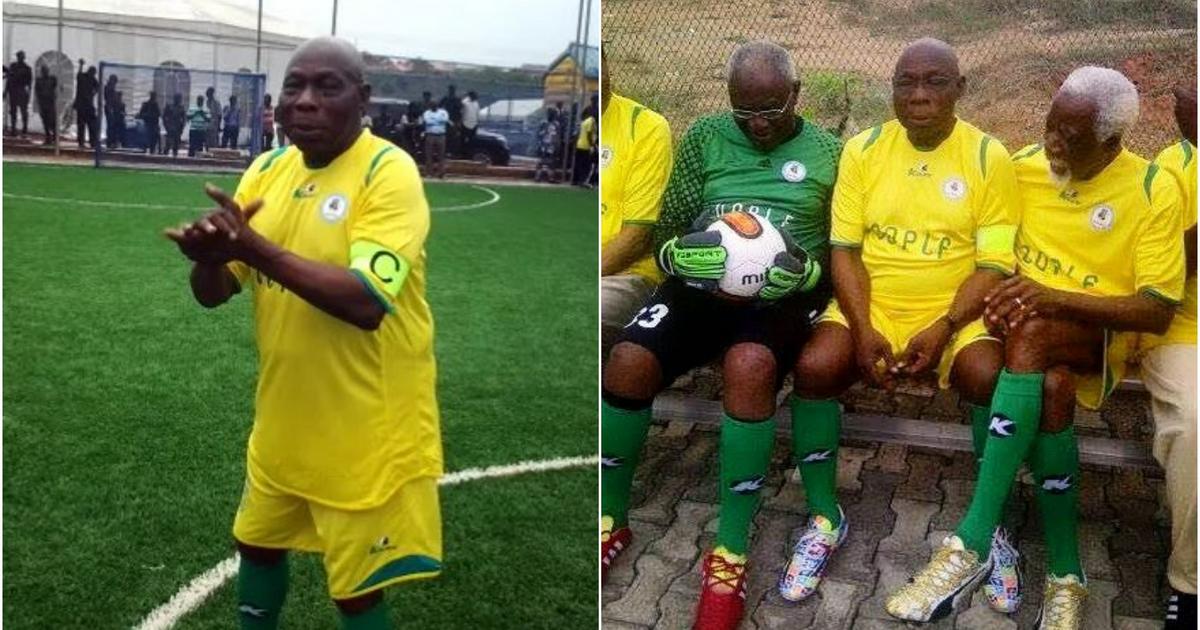 At the Olusegun Obasanjo Presidential Library (OOPL), Abeokuta, Ogun State a day before his birthday, the former president celebrated his birthday.

The celebrant was captain of the OOPL team and went up against a team led by Deputy Governor of the Ogun State Government Noimot Salako-Oyedele.

Obasanjo scored two goals as his side recorded a 4-2 victory against their opponents.

After the game, the Ogun State deputy governor gave his thoughts on the game.

He said, “As part of the events commemorating the 85th Birthday of our Elder Statesman, His Excellency Chief Olusegun Obasanjo, I captained the Ogun State 5-a-side team against the OOPL, one captained by Baba himself.

“It was a goal-fest with Baba scoring several goals himself.

“May Almighty preserve us all to celebrate with Baba again next year in good health.”

Obasanjo who ruled as a Military head of state and also as a civilian president is one of the pioneers of democracy in Nigeria.