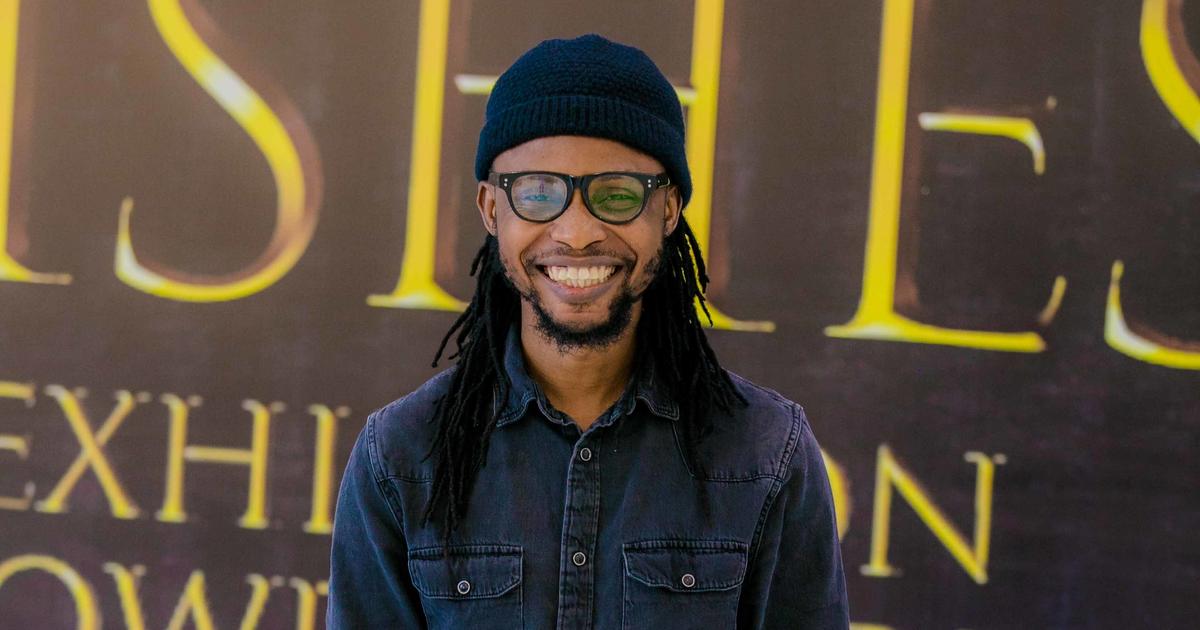 With the launch of the crowdfunding campaign for his new film ‘Three Cold Dishes’, its game extension, 8-part television show and accompanying music – Asurf aims to bring the power of storytelling to bear on the dark world of human trafficking, in an attempt to raise awareness, and help fund the fight against it. But that’s not all.

At the launch event, a prestigious digital art exhibition which held at the Jewel Aeida, in Lekki, Lagos, guests were introduced to the characters from the franchise, their tribes and powers, during an exciting description of the ‘Three Cold Dishes’ universe by Abidemi ‘Babaolowo’ Oderinlo, while rich, larger-than-life samples of a few of the avatars themselves (a small part of the collection of 7,775 unique NFTs) were displayed on rows of low-hung cubes, covered in screens.

During the Q&A session, moderated by Seun Okegbemiro, Asurf spoke at length in response to inquiry about the origins of his committment to this film and cause (the spark came from a real-life encounter with trafficking victims during a roadtrip through West-Africa), the revenue share ideology of the project; (the NFT holder has signed ownership and right to transfer of the avatar on the Etherium blockchain) as well as why and how the project aims to also donate 40 percent of it’s own revenue to organisations working towards recovery and rehabilitation of human trafficking survivors.


Other speakers during the course of the evening included award-winning photographer, virtual reality artist and founder of the Revolving Art Incubator, Jumoke Sanwo, who remarked on the rare opportunity which the intersection of blockchain technology and non-fungible tokens brings to the both artist and collector, and the need for African creatives to not just adopt, but define the way that technology is used to shape and share ideas.


Michael Antwi of the Martian Network, a peer-to-peer marketplace for digital art and content, and Sola Matthew of Make Me Elegant Foundation, an NGO working with traffiked victims towards recovery, discussed the future of digital collaboration, and individual effort in the fight against human trafficking, respectively.


Well-known faces in the audience included Chude Jideonwo, decorated actor and director, Kunle Afolayan, and a number of other known trend-spotters from various walks of life.