Home » Health » Olusola Kaka: Learning About Genetic Disorders Before Saying “I Do”

Olusola Kaka: Learning About Genetic Disorders Before Saying “I Do” 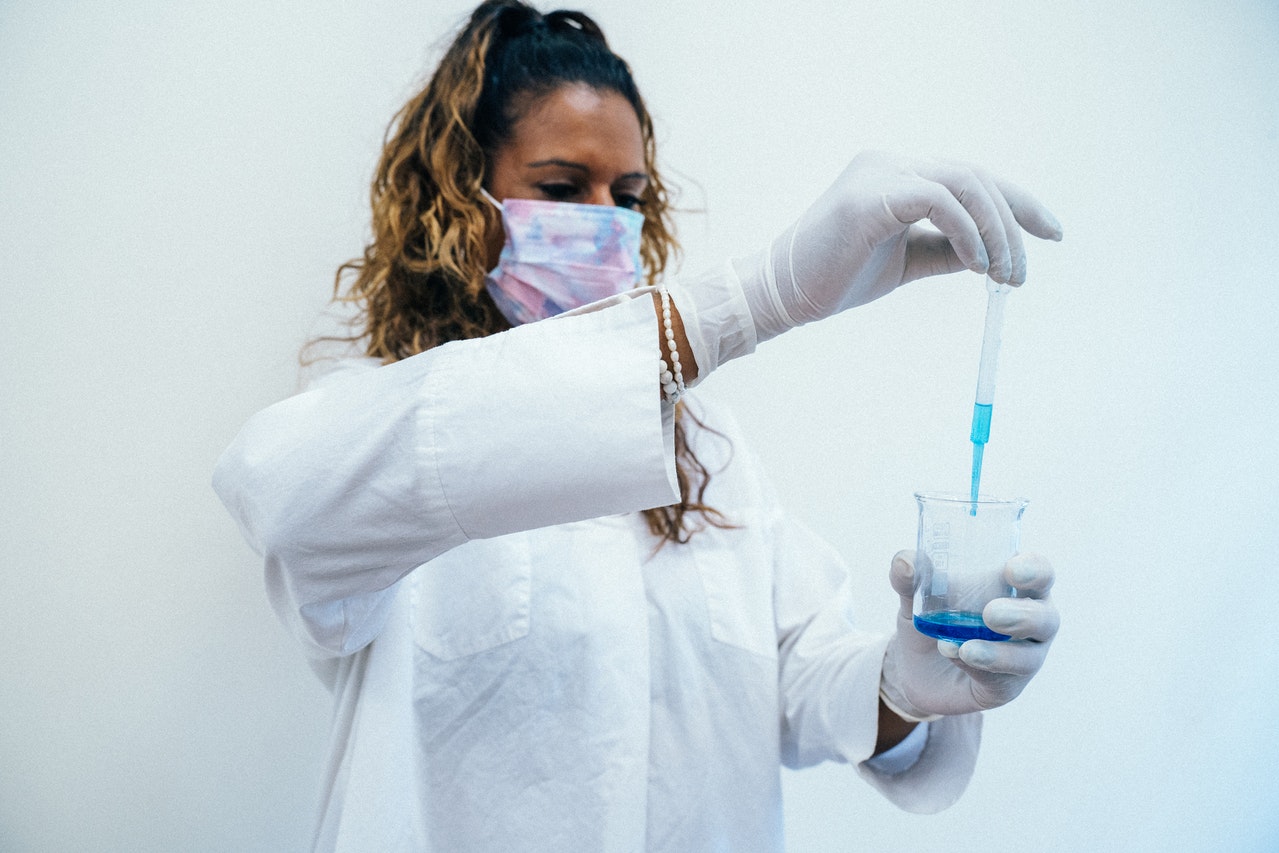 Michael was 24 when he started dating Odera. It was his first relationship and he felt “this is it, I do not want anybody else.” Fast forward to three years later, Michael proposed, Odera said yes and then something happened: Michael and Odera found out that they were both AS. It was devastating. Family and friends began to talk about how careless they were. There was a lot of “How can you date someone for almost three years without knowing his genotype”? “But you are literate, how would you make such a terrible mistake?” What were you talking about in the relationship?

It was painful to part ways, still, it was necessary. 3 years later, Michael met Enitan. The first question he asked was her genotype. Once beaten, twice shy, you say? But this did not go down well either. I’ll tell you why.

While discussing with Seyi Shokunbi, who is currently studying Biology, she mentioned how many of us are familiar with disorders like sickle cell anaemia and know that the way to avoid birthing children with such disorders is by ensuring genotype compatibility. However, a large number of us are totally unaware of other genetic disorders that we need to check for before choosing who to settle down with.

So yes, you look healthy and even feel healthy, you probably have never visited a hospital before. Still, this does not mean you don’t have genes for certain disorders. These genes may just be recessive (they are not active or expressed). Let’s take, for instance, you have a recessive gene for thalassemia, if you marry someone with that recessive gene, there is a huge probability that you will have a child with thalassemia. These disorders are passed from mother to son, father to daughter, mother to daughter, and father to son, and a lot of them  range from mild to severe and can even cause death as early as infancy.

How do these disorders even come about? Well, in life, everything is subject to change or evolution, this statement affects genes. In this case, we say they mutate. These mutations in the gene change the way the genes work. Mutations can be good or bad but are mostly the latter. Mutations that happen in the gene can also be passed to offspring. This is also what happens with hereditary cancer.

Hereditary cancer is cancer that occurs due to genetic mutations. This kind of cancer is passed down from parent to offspring, e.g., breast cancer, ovarian cancer, and prostate cancer. Apart from cancer, sickle cell anaemia, and albinism, we have a lot of other disorders that people need to be aware of, like cystic fibrosis (which affects the cells producing body fluids and makes those fluids thick and sticky and they block passageways in the body), marfan syndrome (affects connective tissues also affects the heart eyes, bones, and blood vessels), X-linked deafness, DiGeorge syndrome (a disorder that results in the poor development of body systems), Tay-Sachs disease (a disorder that destroys the nerve cells in the brain and spinal cord), and so many more.

Although a lot of these disorders are rare, they still need a lot of attention. Some of these diseases might not have been passed down to offspring but the child might have developed them through random mutation. Everything in genetics is by probability, a game of chance but are you ready for that probability? That 1 out of 1000 chance?

A lot of us don’t know the particular genes we are carrying and we might never know everything but we have to be aware, especially if we want to procreate. You have to know the chances there are. Some people who give birth to children with genetic disorders aren’t aware of how the child got it, how to handle it, or raise the kids. It is even worse with the level of illiteracy in our society where people get to blame the wife for infidelity or witchcraft.

Genetic counselling and testing are done for us to know what kind of genes we have and what probability our offspring have of inheriting that gene. Even then, we have to prepare ourselves to love and care for that child – genetic disorder or not, prepare to stand for that child through stigmas, hospital checkups and treatment.

Now, back to Michael, he went for a genetic test with Enitan who he planned to marry and it turned out that they both had recessive genes for cystic fibrosis. The doctor advised that they either part ways or choose not to procreate, as there was a 95% chance that one or more of their children will have cystic fibrosis.

Michael didn’t call off the wedding; they chose to get married and adopt children. Michael and Enitan are happily married and have two adopted kids today.

While they still think of the probability that they could have chosen to procreate and might have been lucky enough to have their first child come out totally fine, there is that reminder: What if otherwise was the case?

So before you say “yes”, scratch that, before you go far in the relationship, ask salient questions, check for compatibility on all fronts, especially genetics. You owe yourself and your unborn children that.

Photo by Anna Tarazevich from Pexels

Ada The Country: The story of the Nigerian urban woman 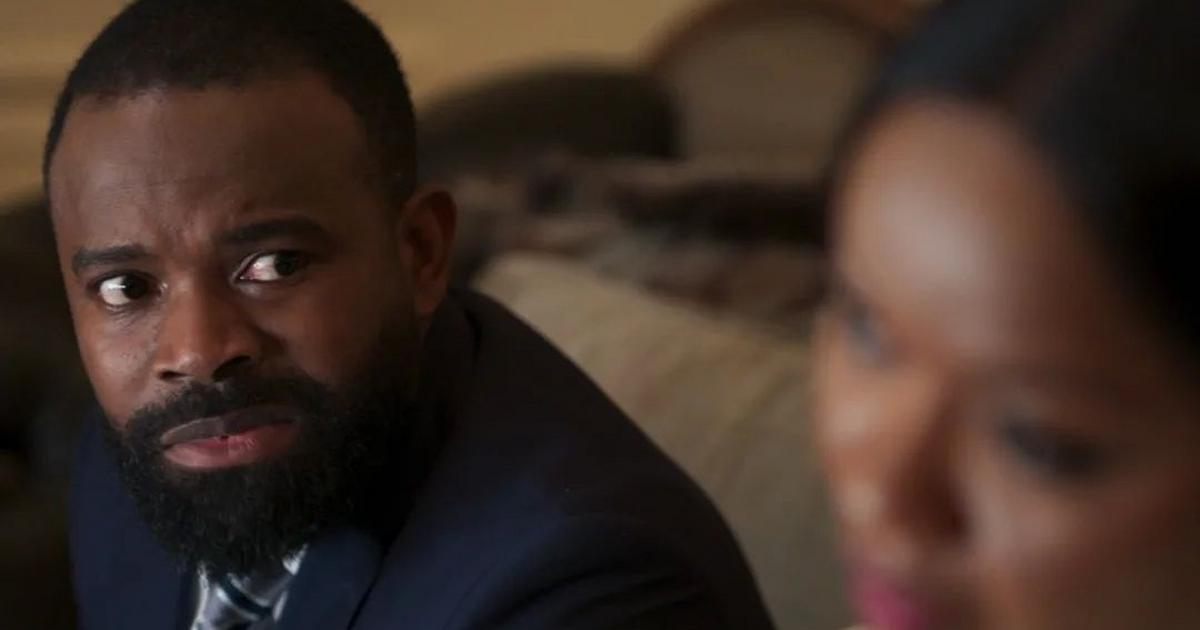 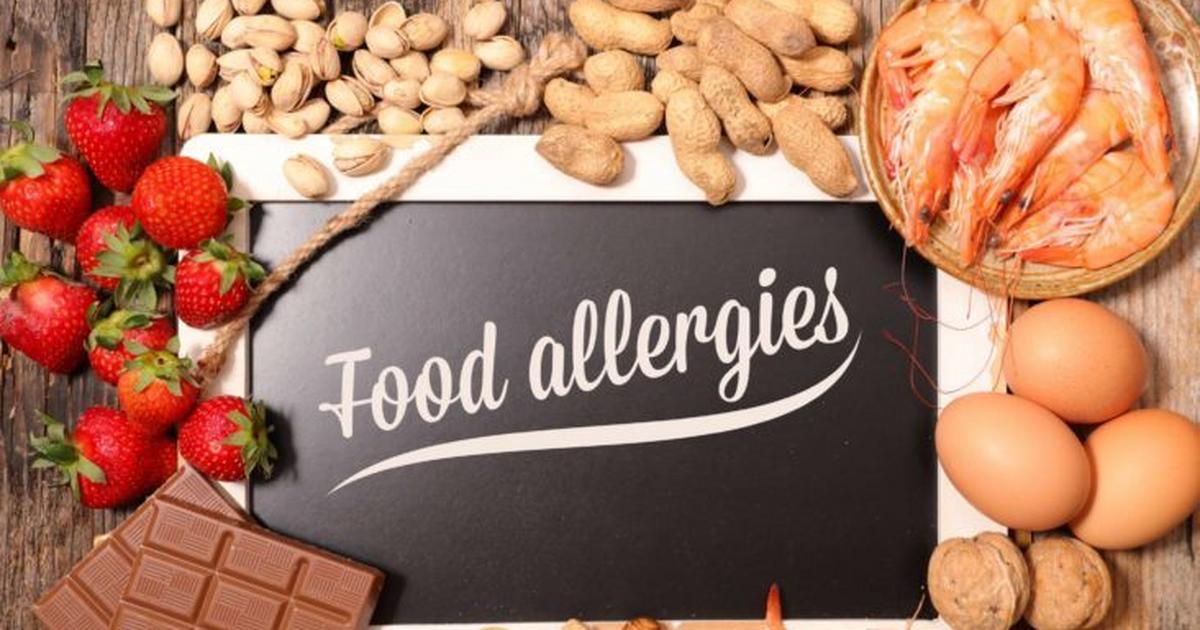 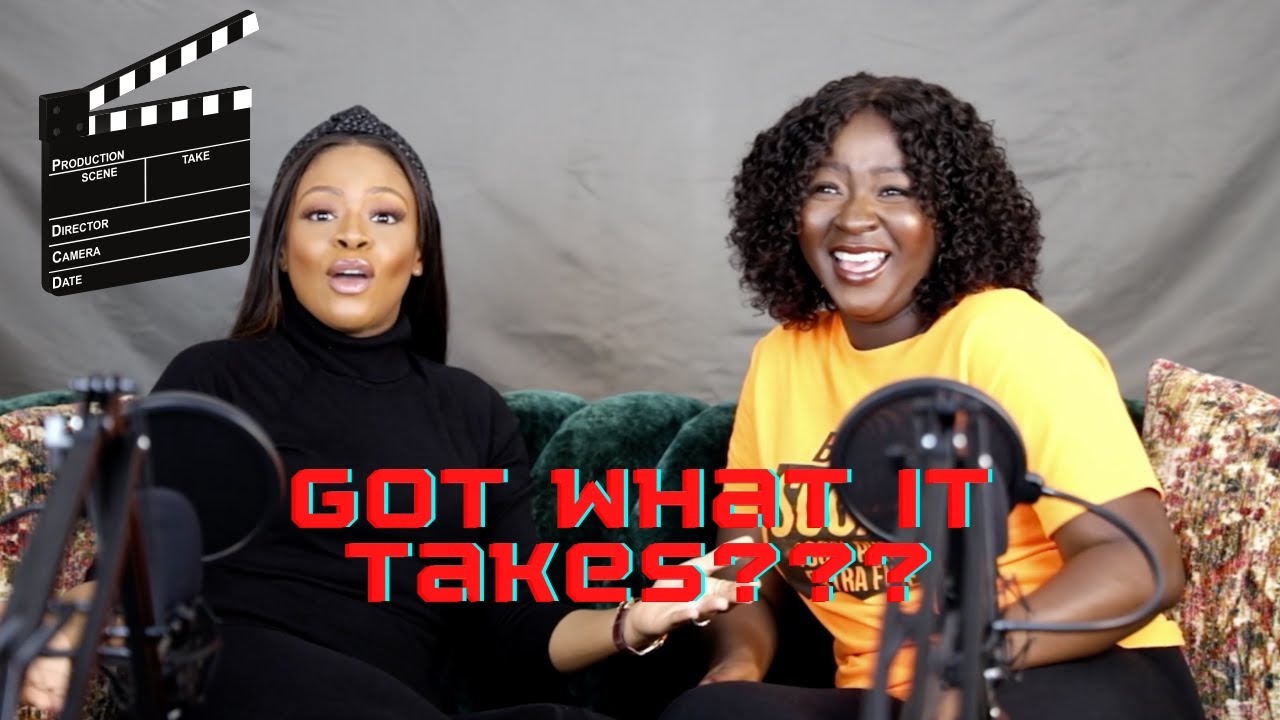 Ada The Country: The story of the Nigerian urban woman