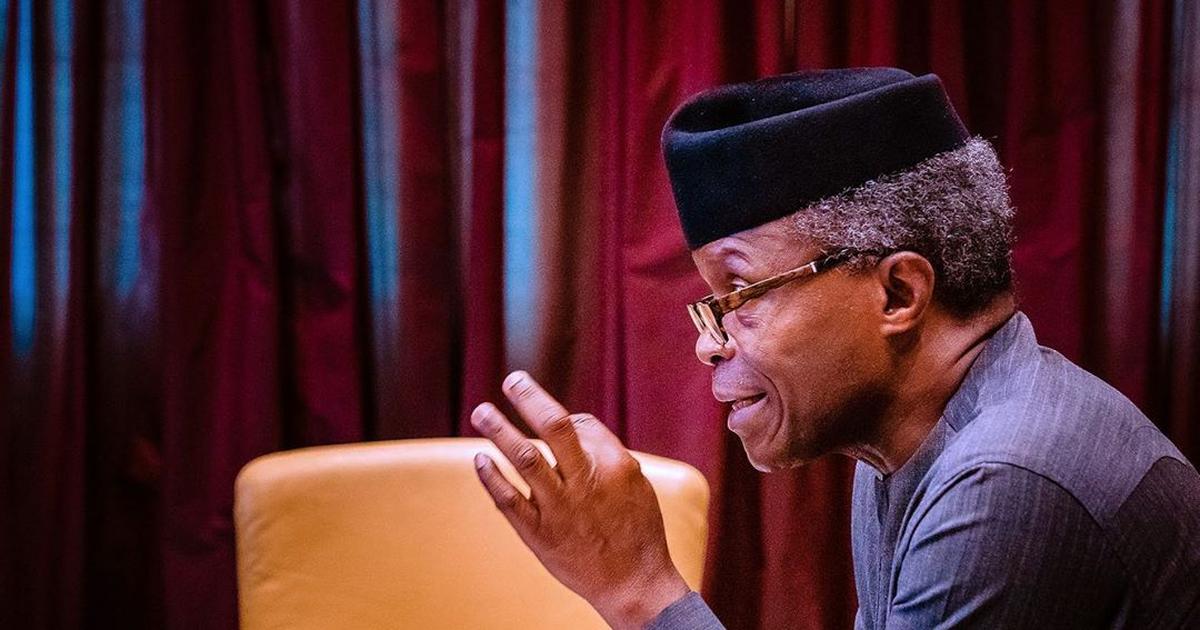 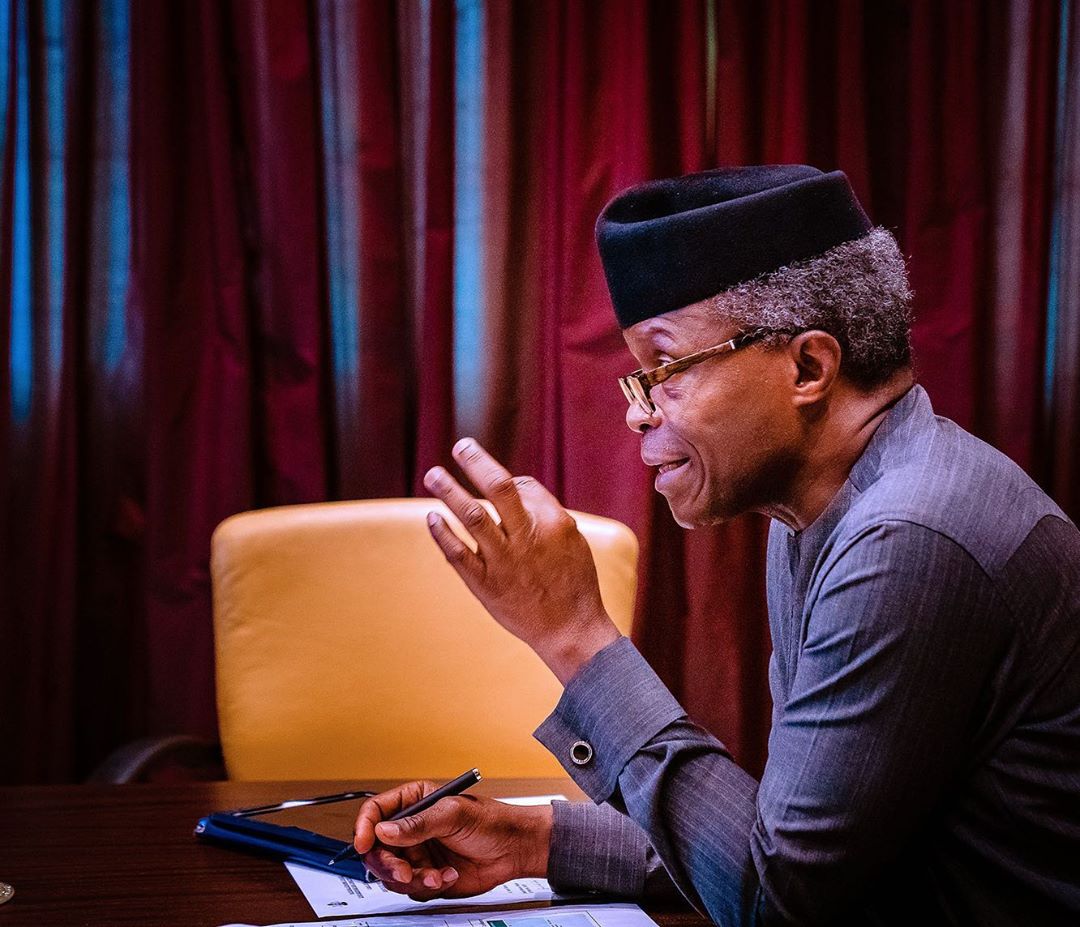 He was received by Gov. Babagana Zulum, his Deputy, Usman Kadafur, members of national and state houses of assembly, and top government officials.

Other dignitaries that received the vice-president were Maj.-Gen. Christopher Musa, the Theatre Commander of Operation Lafiya Dole, heads of security agencies, community and religious leaders.

NAN reports that Osinbajo is scheduled to unveil a Micro Small and Medium Enterprise (MSME) programme in Maiduguri and inaugurate some projects executed by Borno government.

The vice president is also expected to visit an orphanage and pay homage on the Shehu of Borno, Alhaji Abubakar Ibn Umar-Garbai El-Kanemi.