by admin
in Business, National
0 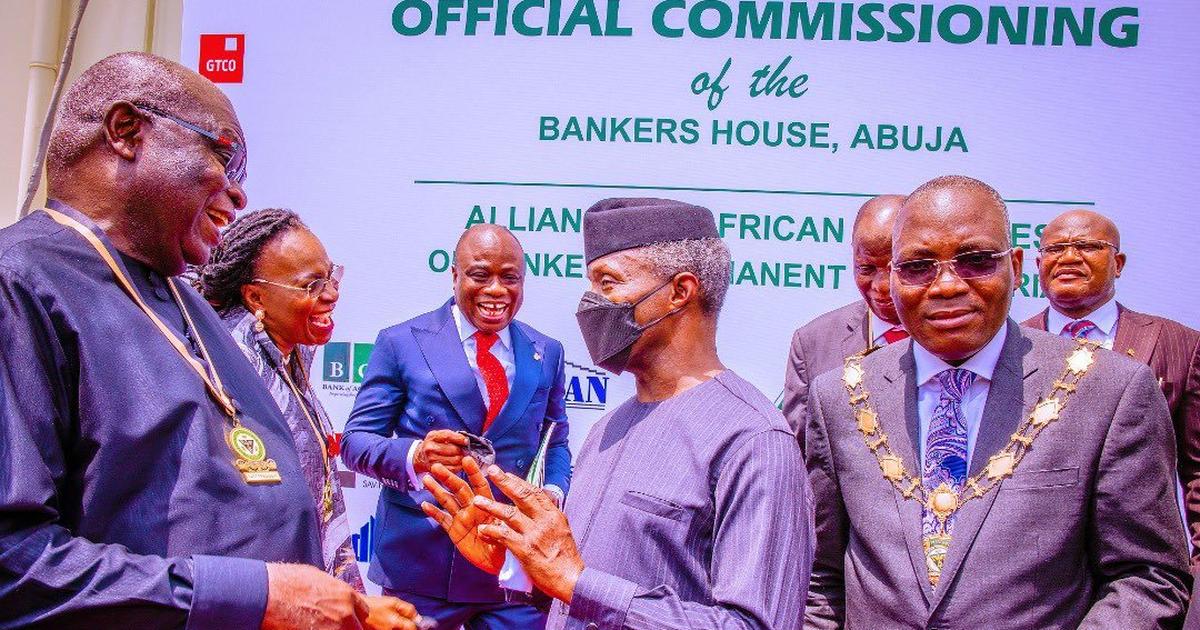 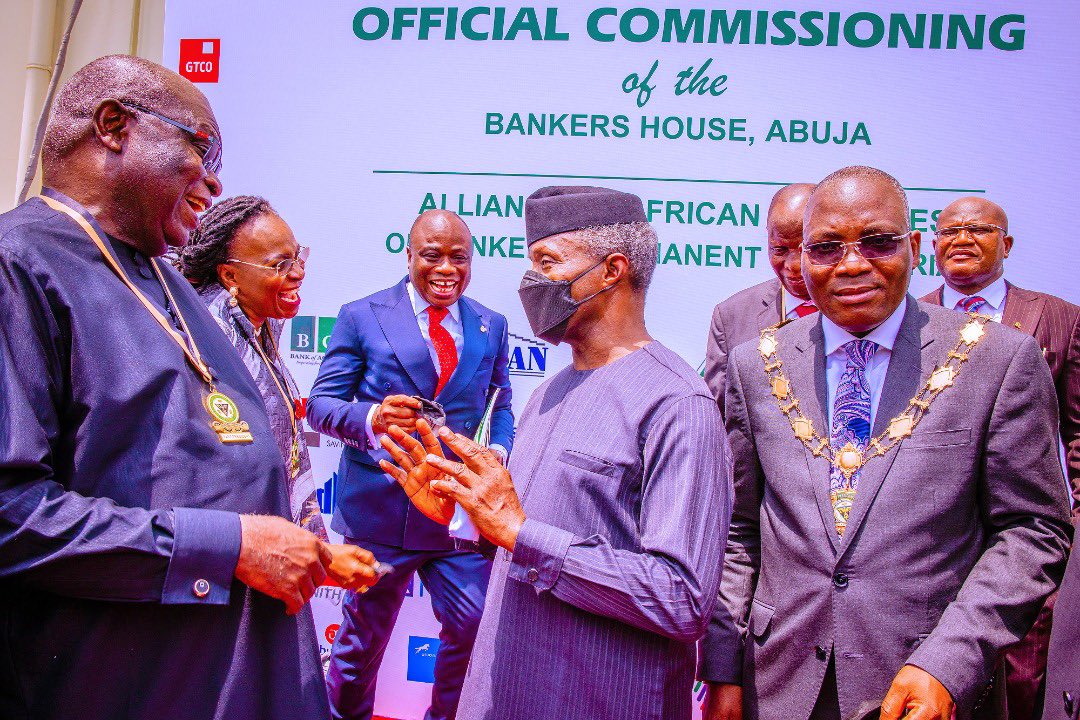 He added that the strict adherence to professional and ethical conduct by CIBN had also helped to guide the evolution of the banking industry, which had grown to become the envy of the African continent.

Osinbajo said that government would do everything possible to support the private sector, as the drivers of the nation’s economy.

“We understand that the realisation of our country’s potential at this crucial moment will require the careful choreography of government policies that would remove every impediment in the way of those determined to pursue their dreams and build their businesses.

“This is why in the past six years, we have aggressively pursued, under the Presidential Enabling Business Environment Council (PEBEC), the creation of an environment that allows Nigerian businesses to operate at every level without any bottleneck.

“CIBN has remained, through thick and thin, a professional organisation that believes completely in the strength, potential and future of the Nigerian economy,’’ Osinbajo said.

In his address, President/Chairman of CIBN, Dr Bayo Olugbemi, said that the building would house the institute’s office and the secretariat of Alliance of African Institute of Bankers (AAIOB).

Olugbemi said that CIBN, as the conscience of the banking industry, had continued to foster the observance of ethics and professionalism among practitioners.

“We will not leave any stone unturned toward ensuring that all banks and bankers imbibe and abide by the ethical standards of the profession.

“The protection of consumers of banking products and services is very important to us, and this we promise to keep in focus continually.

“We have worked very closely with Central Bank of Nigeria (CBN) and the Bankers’ Committee on the implementation of the Competency Framework in ensuring that fit and proper persons occupy various positions in the banking industry,’’ he said.

The News Agency of Nigeria (NAN) reports that Elumelu, represented by Mr Emmanuel Nnorom, Chief Executive Officer, Heirs Holdings, paid N25 million for a space in the building to accommodate a branch of United Bank for Africa (UBA).

Group Chief Executive Officer, Nigerian Exchange Group Plc, Mr Oscar Onyema, said that his organisation would continue to collaborate with CIBN to improve the financial system in the country.

NAN reports that the event attracted chief executive officers of various banks and other stakeholders in the financial sector.

Toke Makinwa’s tips on how to plan a group trip