Home » Metro » ‘Pastor’ has been trending on Twitter, but not for what you think

‘Pastor’ has been trending on Twitter, but not for what you think 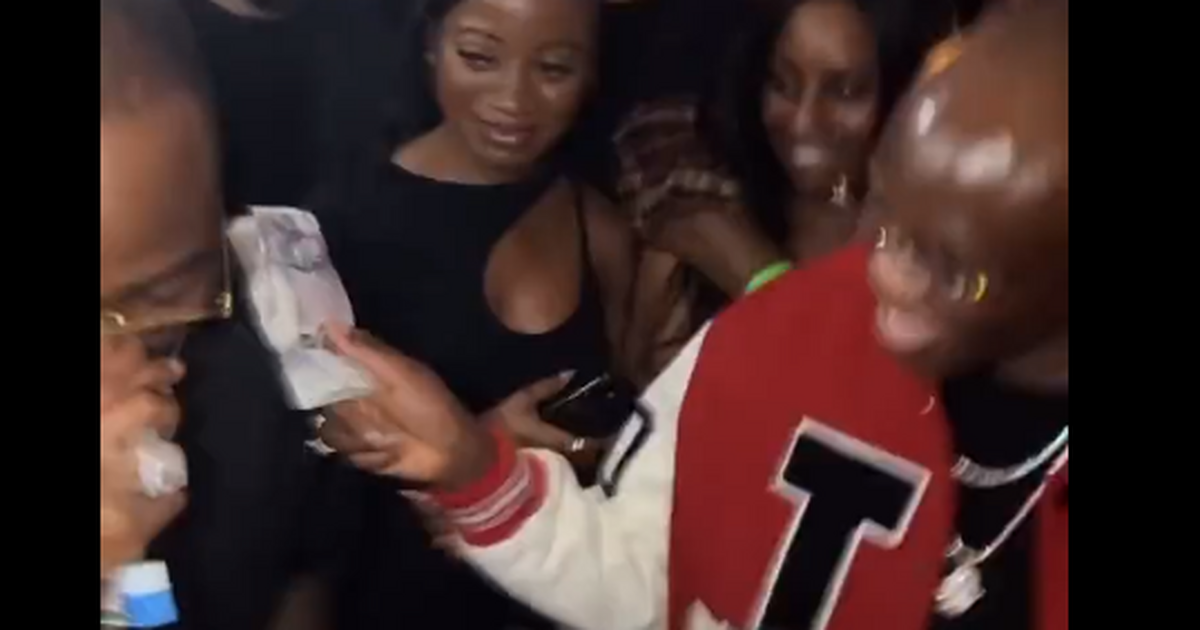 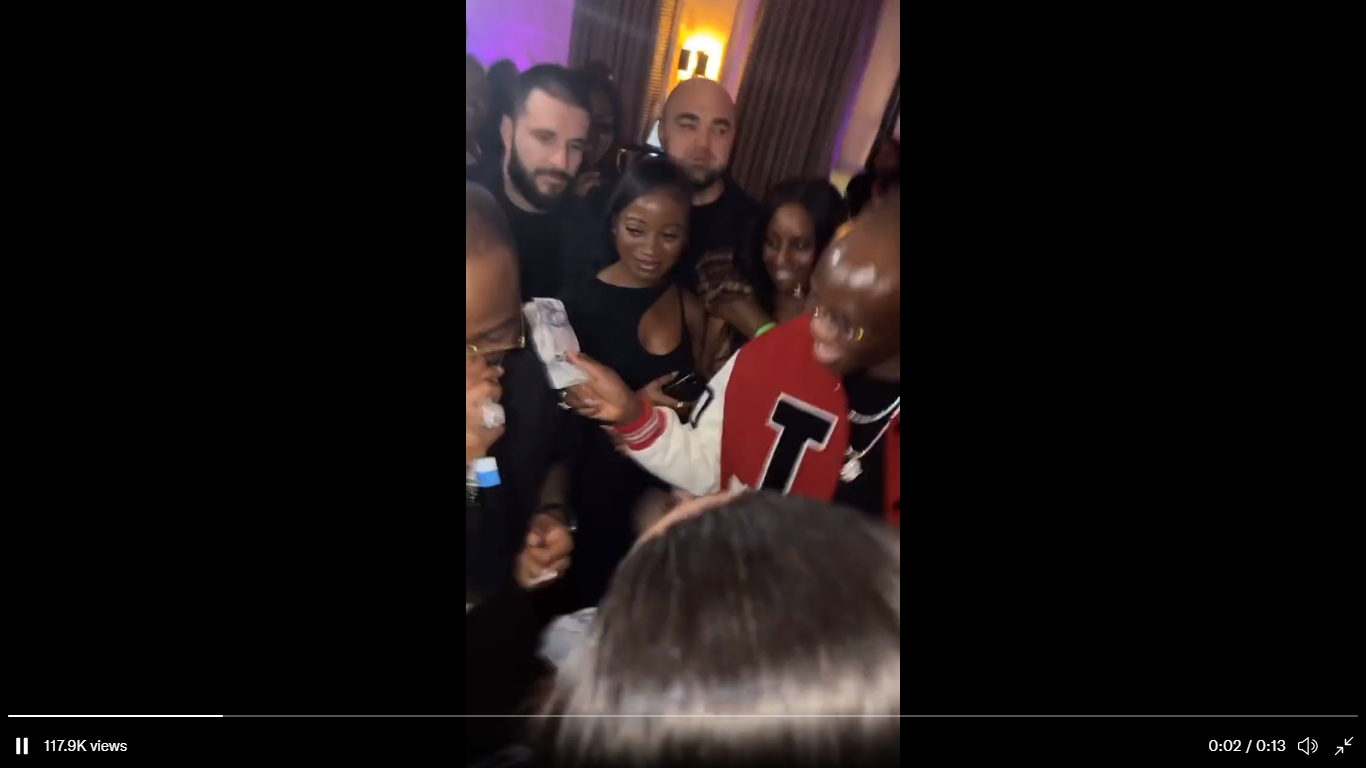 If you’re an active Twitter user, you must have noticed the topic popping up on the right side of your screen, but if you’re not curious enough to click, you may have missed out on some very strange happenings.


When you see the word ‘Pastor’, I can predict that what naturally slips into your subconscious is evangelism, except if you’re a skeptic, then you may think otherwise.


However, the topic is trending because people have been talking about three certain pastors, but it’ll interest you to know that none has to do with evangelical work.


In fact, the topic borders on reasons ranging from very disheartening to some outlandish occurrences.


How it all started


As Nigerians set their stall on the bird app on Wednesday, March 9, 2022, a very disheartening tweet emerged from a user with the name Roland.


The tweets were addressed to the Directorate for Citizens’ Rights, Lagos state Ministry of Justice.


Roland posted some disturbing pictures and videos of a man he claimed to be his neighbour.


According to his narration, the neighbour, aka Pastor, is battling with mental illness and this is a fact known to everybody in the neighbourhood.


Roland went on to state how Pastor was allegedly beaten by some men in military uniform leaving some visible scars on his body.


The incident happened in the Epe area of Lagos where Roland currently resides as a student of Yabatech.


The tweep alleged that the assault on Pastor was on the order of their landlord who was trying to eject the victim from his premises.


As Nigerians thronged the comment section to condemn the act, another tweet popped up from a different timeline.


A user with the handle @Rozapepper01, tweeted a video showing Davido being sprayed with wads of Pounds by a man allegedly at a party in the United Kingdom.


Everything appeared harmless until people identified the man spraying Davido money as one Pastor Tobi Adegboyega of Spac Nation UK.


The initial frenzy quickly devolved into wild anger and outrage as criticisms came down on the pastor for his act in the video.


As Nigerians continued to rage about the obnoxious scenes in the clip, another tweet crept into the Twitter space from yet another user.


This time, another pastor was also mentioned and it’s for the most ridiculous of reasons.


A tweep tweeting from the handle @TheRealCEOAmber posted a screenshot of a conversation between her and her pastor.


The screenshot showed the pastor expressing hope of a winning betting code from the user.


The tweet attracted a lot of hilarious comments as Nigerians have a field day making funny remarks about the development.

Buhari told us who he wants as APC chairman – El-Rufai

Buhari told us who he wants as APC chairman - El-Rufai