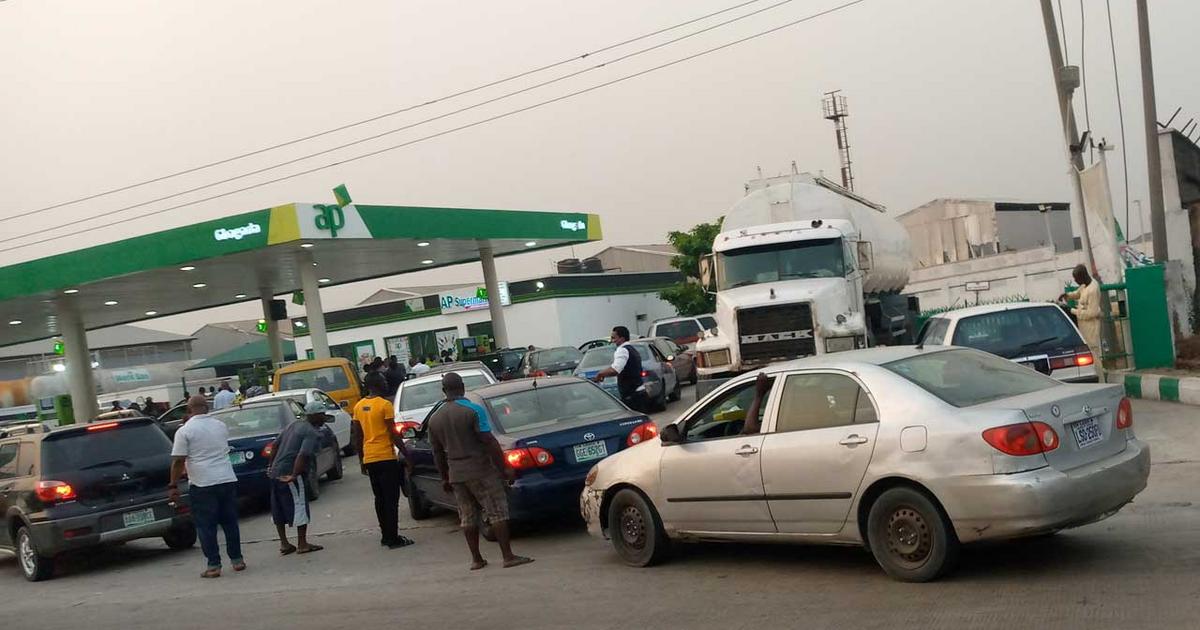 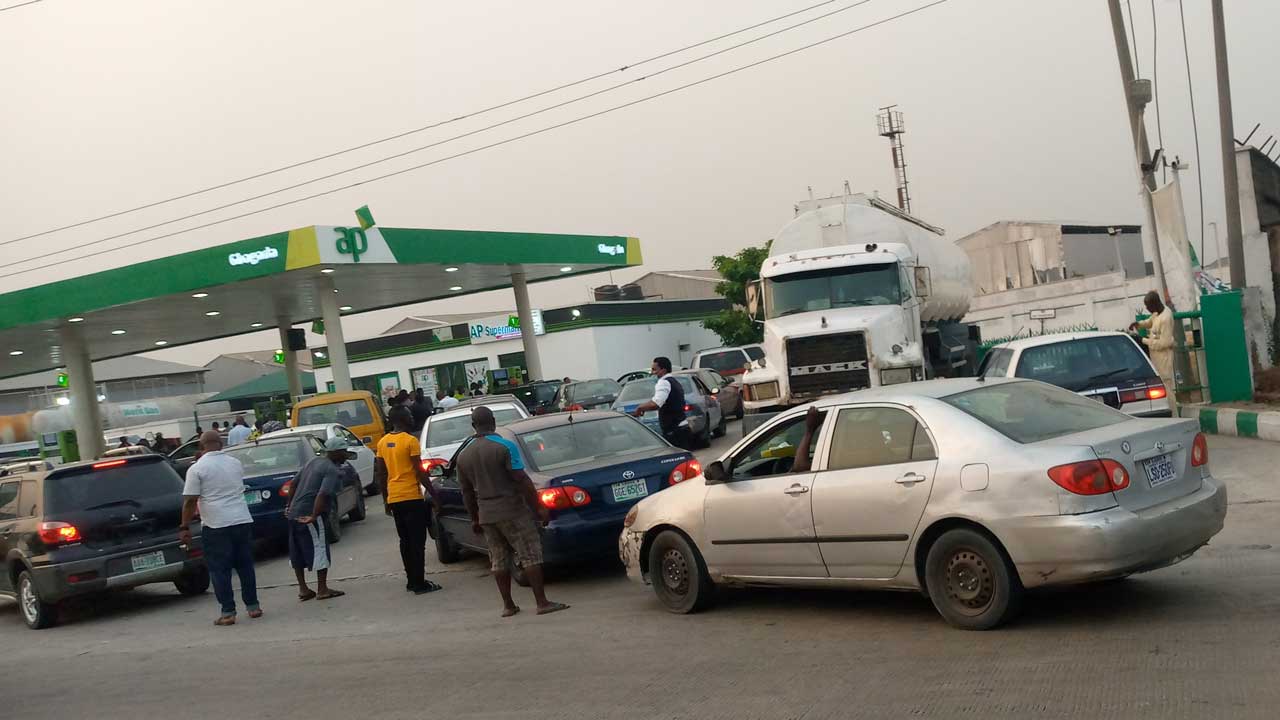 A NAN correspondent, who went round on Monday, discovered that some retail outlets in Maitama, Wuse, Gwarimpa, and Wuye Districts, had relatively lower queues.

Other fuel stations were, however, not open and were not selling the product at all.

A taxi driver, Hassan Aliyu, told NAN that he had been on the queue at the filling station for about 30 minutes but was yet to buy the product.

“I’m happy that the situation is gradually easing off and getting better compared to last week,” he said.

He urged the government to bring sanity into the situation, especially among the oil marketers, and end the difficulties faced by motorists.

Another private car owner, Emmy Chinedu, expressed dismay that the adulterated fuel which was imported into the country had damaged so many vehicles.

Chinedu suggested that the Federal Competition and Consumer Protection Commission (FCCPC) should help get justice for the poor.

“The marketers can not be bigger than the government,” he said.

Mrs Angela Iwe, also a car owner, commended the government for its efforts aimed at arresting the situation so far.

“As a result of the fuel crisis, the prices of food stuff have increased, I pray they reduce, especially now that things are getting back to normal,” she said.