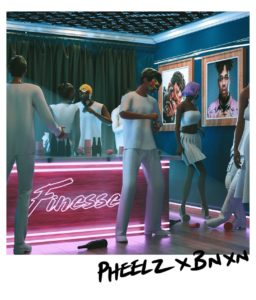 Social media has already gone into overdrive with anticipation for the record’s arrival. People started saying ‘If I broke na my business‘ on social media before the song was out.

In Latuka, a man must kidnap any lady he likes for marriage and inform her father later

In Latuka, a man must kidnap any lady he likes for marriage and inform her father later