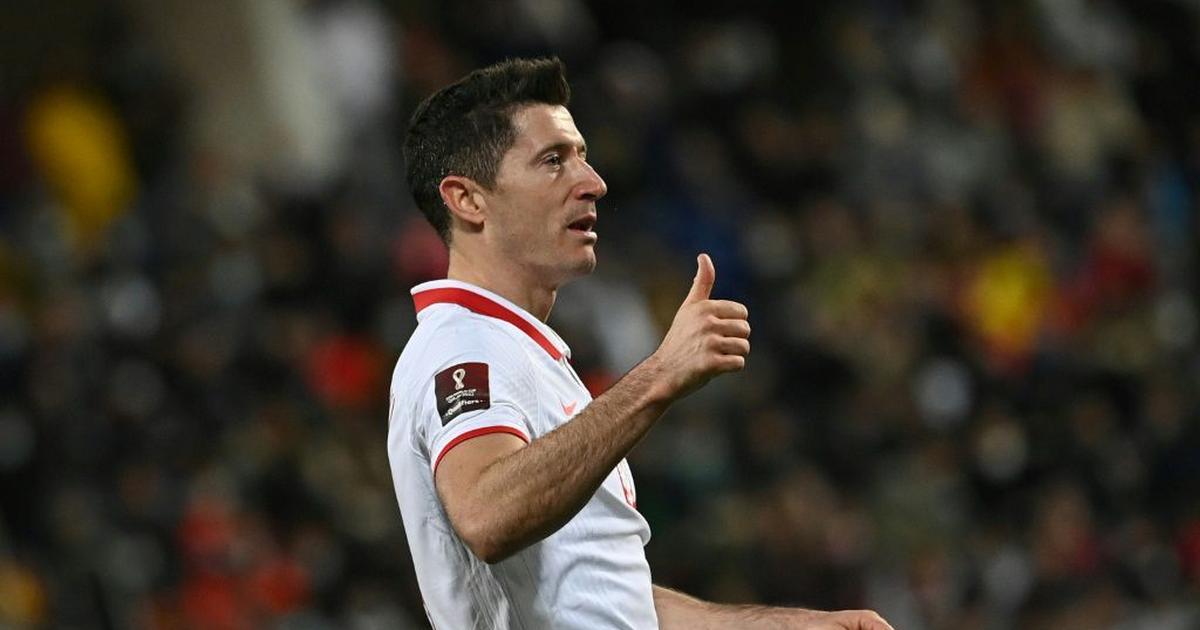 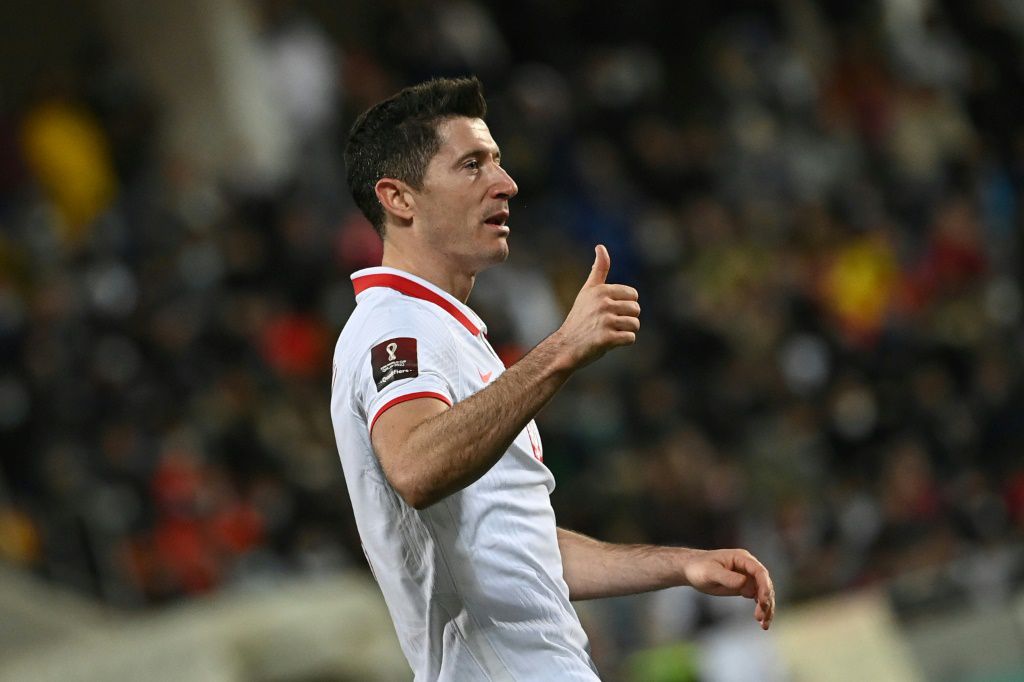 The conflict has entered the third day since Russian leader Vladimir Putin unleashed a full-scale invasion that has killed dozens of people, forced more than 50,000 to flee Ukraine in just 48 hours and sparked fears of a wider conflict in Europe.

“The time for talking is over. It is time to act. Due to the escalation of the Russian Federation’s aggression in Ukraine, the Polish team does not envisage playing the play-off against Russia,” wrote Cezary Kulesza, adding it was the “only correct decision”.

He said he would work with the Swedish and Czech federations — the winners of their match would have to play in Russia (on March 29) if the latter beat Poland — to present a unified position to FIFA.

The three federations issued a joint statement on Thursday demanding FIFA move the respective play-offs from Russia — who only four years ago hosted the World Cup finals.

Polish captain Robert Lewandowski — who had tweeted on Friday he would consult his team-mates about the match — welcomed his federation’s move.

“I cannot imagine playing a match with the Russian national team in a situation when armed aggression in Ukraine continues.

“Russian footballers and fans are not responsible for this, but we cannot pretend that nothing is happening.”

His team-mate Juventus goalkeeper Wojciech Szczesny — whose wife is Ukrainian — demanded UEFA and FIFA “to hold Russian Federation accountable for their actions.”

“My wife was born in Ukraine, there is Ukrainian blood running through the veins of my son, part of our family is still in Ukraine,” he wrote on Instagram.

“Seeing the suffering on their faces and fear for their country makes me realise I can’t stand still and pretend that nothing has happened.

“The moment Putin decided to invade Ukraine he declared war not only on Ukraine but also on all the values Europe stands for. Liberty, Independence but most of all Peace.”

FIFA did not react to the latest Polish move on Saturday when approached by AFP.

However, on Thursday FIFA president Gianni Infantino refused to take a decision regarding the play-offs when he held a press conference hours after the invasion began.

He said “FIFA condemns the use of force” adding he was “shocked” by what he had seen but would not be rushed into a decision over moving the matches.

“The first match is in a month, we hope of course that this situation will be resolved well before then,” he said.

“We really want to believe that will be the case, but we can take a decision over that at any moment.”

UEFA made no reference to its relationship with Gazprom, the Russian state energy giant that is one of their key sponsors.

Spartak Moscow, in the Europa League, are the only club from either Russia or Ukraine still involved in European competition this season.

UEFA’s decision was quickly followed by Formula One announcing they were cancelling this year’s Russian Grand Prix due to be held in Sochi on March 25.

Tennis world number seven Andrey Rublev scrawled “No war please” on a television camera after he reached the final of the Dubai ATP tournament.

Russian NHL ice hockey star Alex Ovechkin pleaded for peace: “Please no more war … we must live in peace,” he said after training in Philadelphia.

His compatriot Pavel Sivakov, who rides for the elite Ineos cycling team, echoed Ovechkin’s sentiments: “I am totally against the war. The majority of Russians only want peace and never asked for this to happen.”