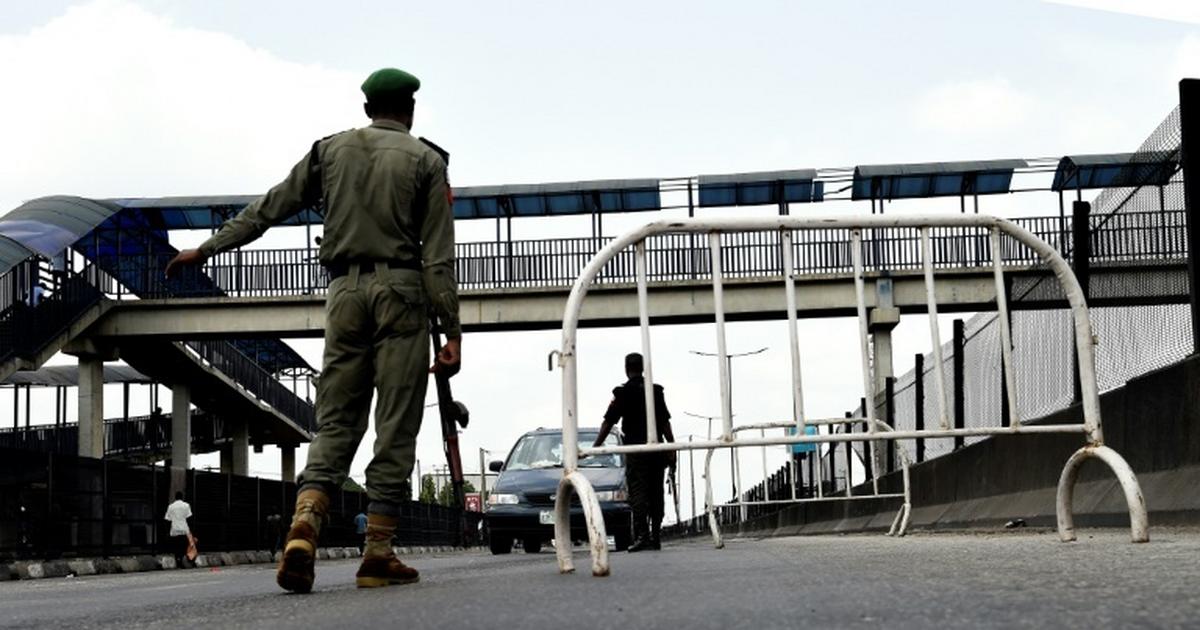 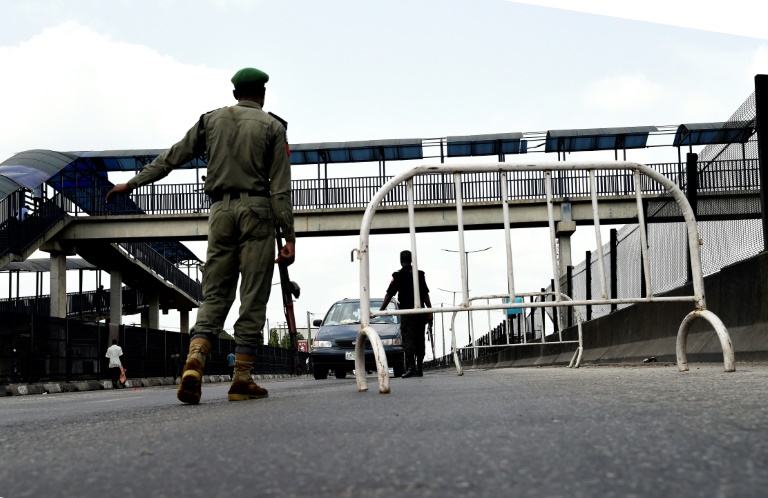 He said that the accident involved a fully loaded commercial Hummer bus heading to Katsina in Katsina State and an articulated vehicle loaded with cement.


Okasanmi said: ”Preliminary investigation revealed that the Hummer bus coming from Lagos was driving against traffic at the above mentioned point, and in the process it had a head on collision with the oncoming truck.”


He added that 13 passengers of the commercial bus were burnt beyond recognition, six others that were seriously injured are presently receiving treatment at the University of Ilorin Teaching Hospital, Ilorin.


“Consequent upon the condition of the dead bodies, public health officials and the families of the victim’s requested from the police command that the victims be released to them for mass burial, the process of which was ongoing as at the time of this press release,” the PPRO said.


He therefore advised road users to always obey road traffic signs and avoid over speeding at all times. 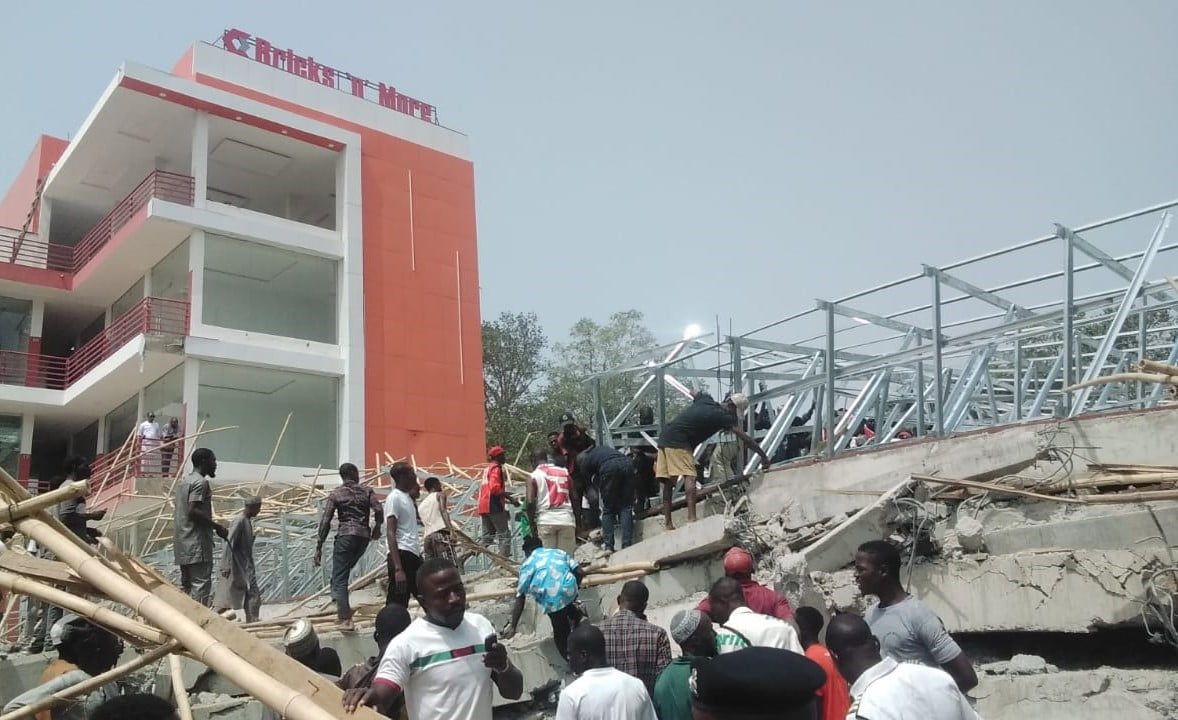