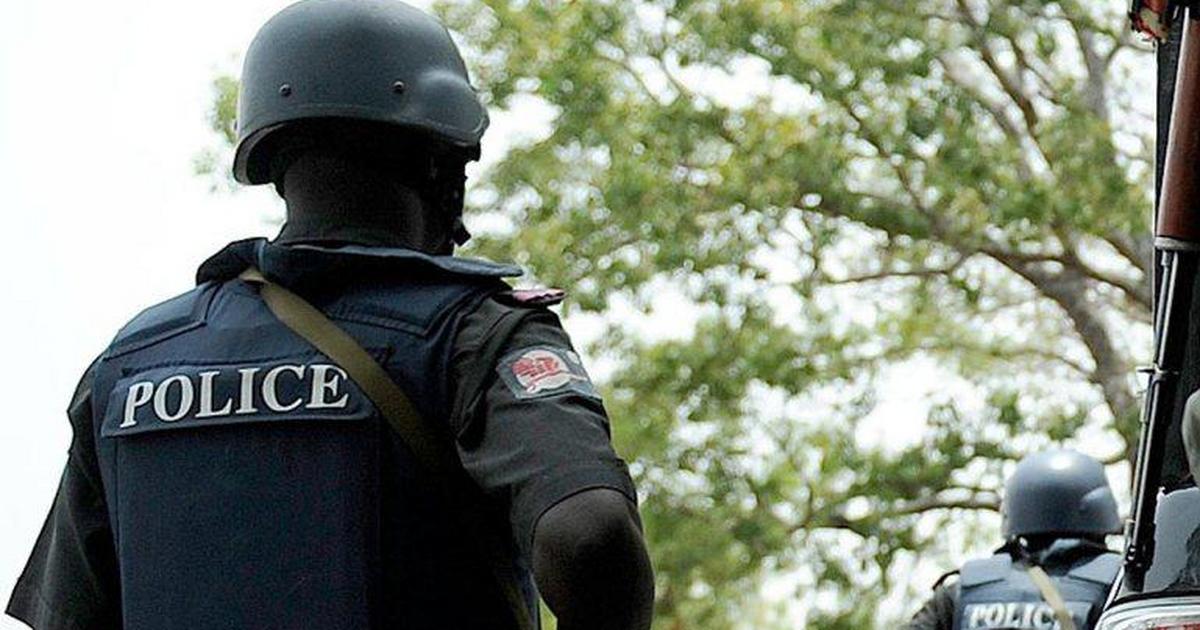 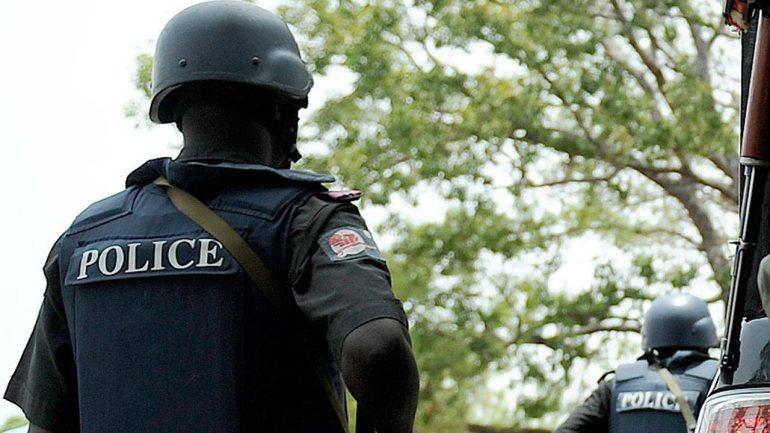 He was killed at Amansea Area in Awka North.

“It was during the lying-in-state at the residence of the deceased that the suspected cultists arrived at the scene and started shooting at mourners,’’ the source said.

He said also that there were casualties from the gunshots, adding that victims were taken to the Chukwuemeka Odumegwu Ojukwu Teaching Hospital at Amaku, Awka.

“My brother is among those injured and we have been at the hospital since 11 a.m. trying to ensure that they stabilise him,’’ he said.

Police spokesman in Anambra, DSP Tochukwu Ikenga, who confirmed the incident told newsmen that “a burial was going on when some people suspected to be cultists invaded the area and started shooting.

“I do not have details of casualties now, but I will keep you informed once the picture becomes clear,’’ he said.

Ikenga added that the Commissioner of Police in Anambra, Mr Echeng Echeng, had despatched a tactical squad comprising of various units to the area to maintain peace and order.