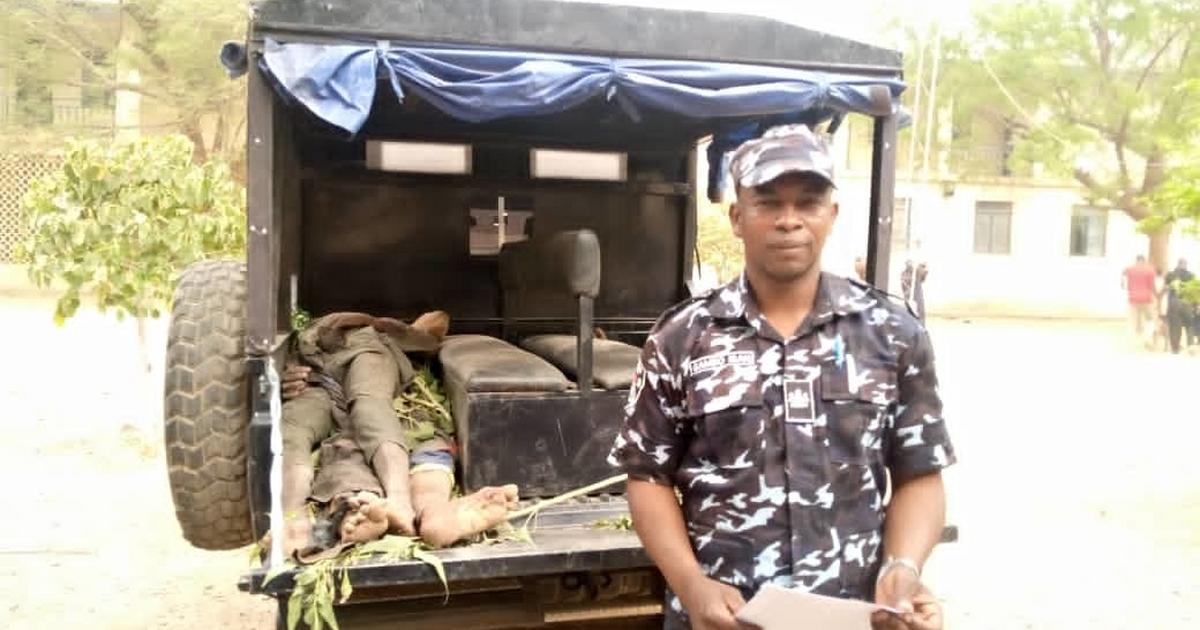 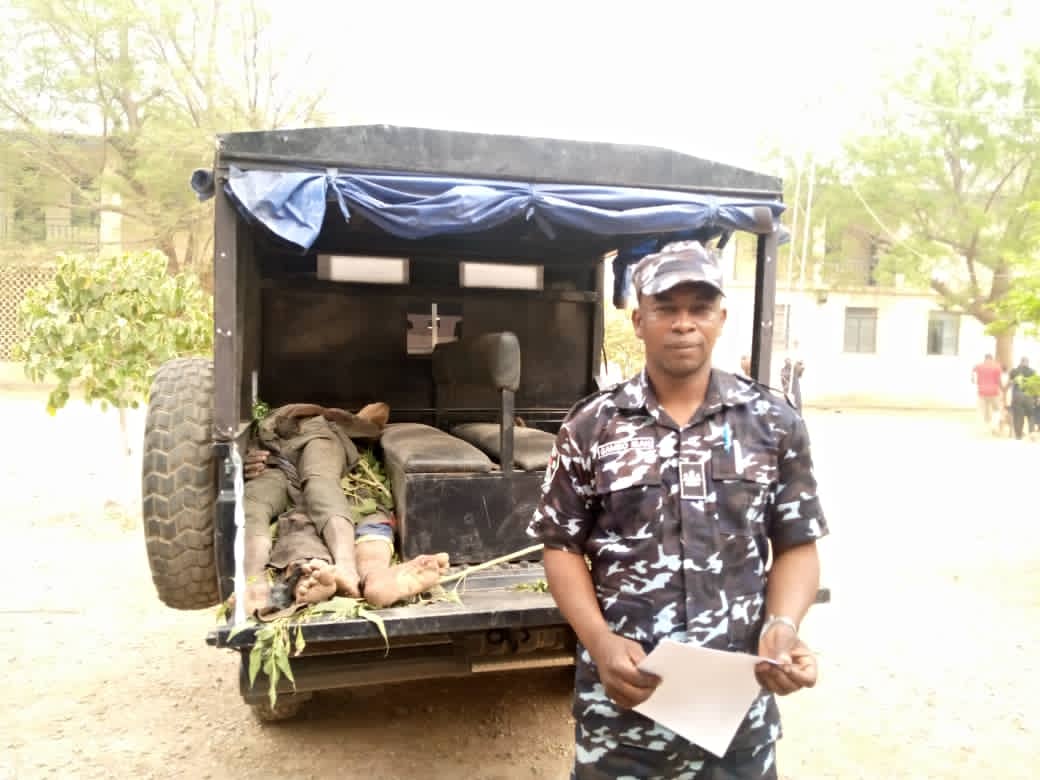 According to him, “On March 11, 2022, a credible intelligence was received that terrorists in their numbers, on motorbikes, shooting sporadically with AK 47 rifles, attacked Yanmama village, Malumfashi Local Government Area (LGA).


“The suspected bandits rustled seven cows and were on their way into the forest, when DPO Kankara was quickly alerted to block their exit route into the Rugu forest.


“The team succeeded in blocking the terrorists at Kanyar-Nogora, Kukar-Sheka village, Kankara LGA and had a fierce gun duel with them.


Isah added that on the same date, another distress call was received that terrorists in their numbers attacked Tugu Gari village, Matazu LGA, and rustled unspecified number of domestic animals.


He disclosed that the Police Area Commander, Dutsinma, led a team of policemen to Yan Tumaki forest, blocked the hoodlums and engaged them into a gun duel.


He revealed that, “The team successfully repelled the terrorists, neutralized one of them and recovered 32 cows and 23 sheep.


“The team successfully burnt down the camps, recovered two operational motorcycles of the terrorists and recovered 92 cows and 32 sheep.


“The Command succeeded in arresting one Jamilu Sa’idu, aged 28, of Jikamshi village, Rimi LGA, who specialised in calling unsuspecting members of the public through their GSM numbers and threatening them to pay ransom or risked being kidnapped.


“Also, three suspects were arrested in connection with an armed robbery attempt at Tashar Dankawu, Dutsi LGA of the state”.


He said that the state Commissioner of Police, Idrisu Dauda-Dabban, had commended and appreciated the efforts of the officers and men in repelling the terrorists.


“He also urged members of the public to continue to cooperate with security agencies in the ongoing onslaught against terrorism in the state,” Isah said.