Precious Chikwendu arraigned for the attempted murder of her ex-husband, Femi Fani-Kayode 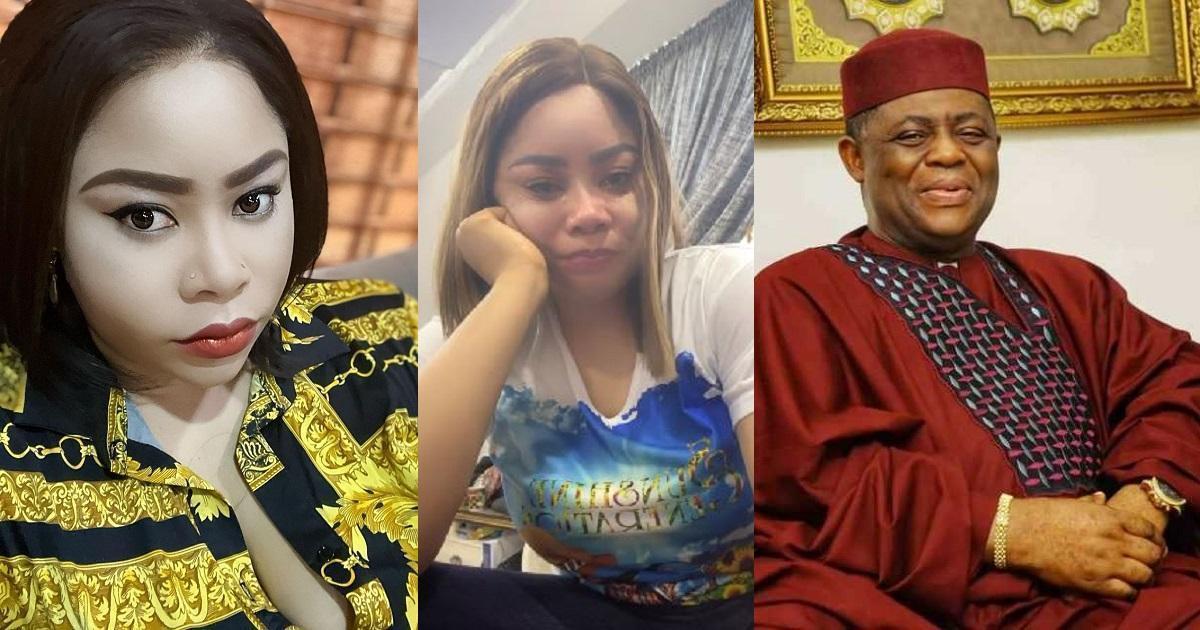 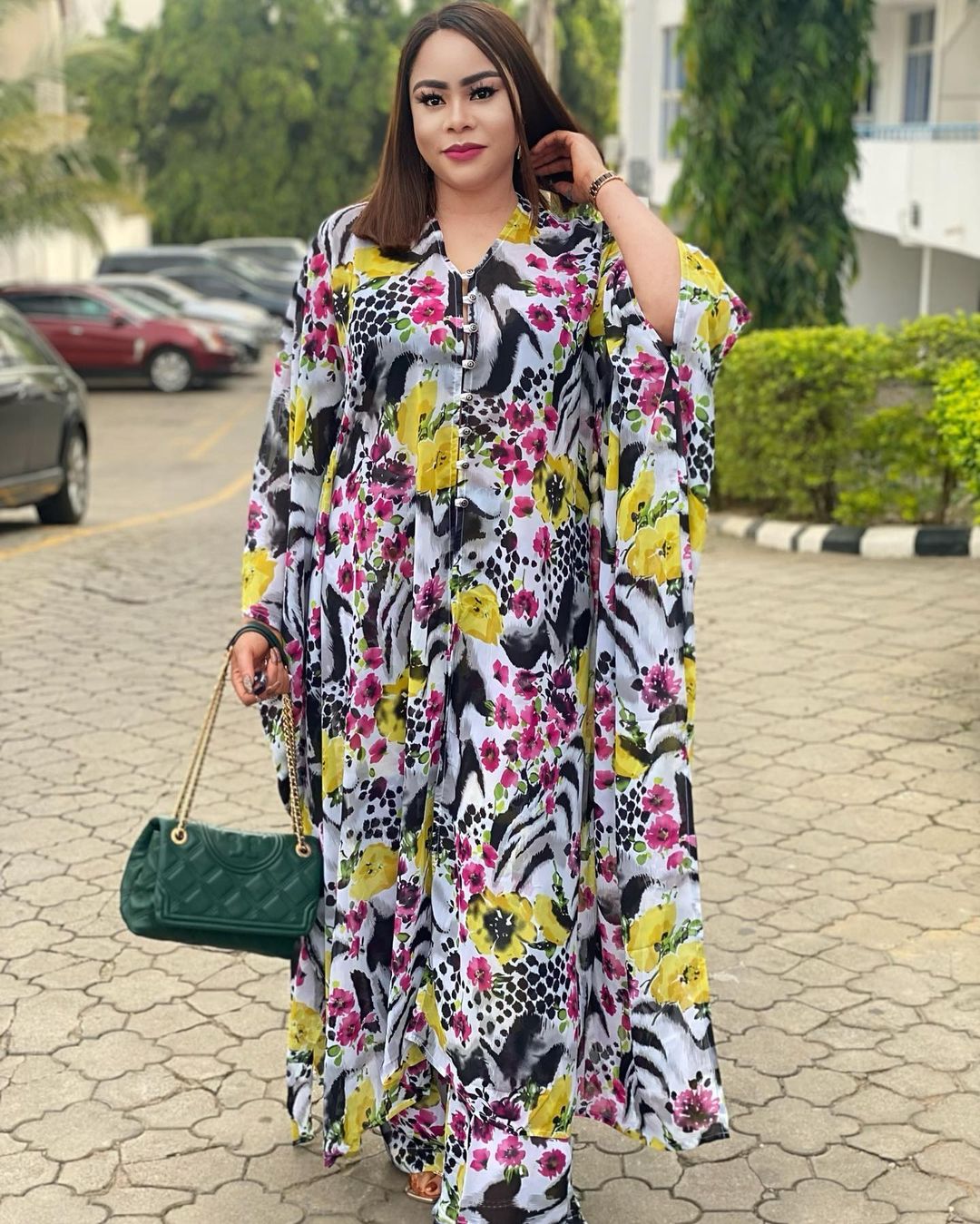 She was arraigned before Justice Inyang Ekwo over an allegation of attempting to kill her husband with a kitchen knife on November 24, 2018.

The case marked FHCABJ/CR/1/2022 was filed against her and three others by the Commissioner of Police. The other defendants includes Emmanuel Anakan, Prisca Chikwendu and Osakwe Azubuike. 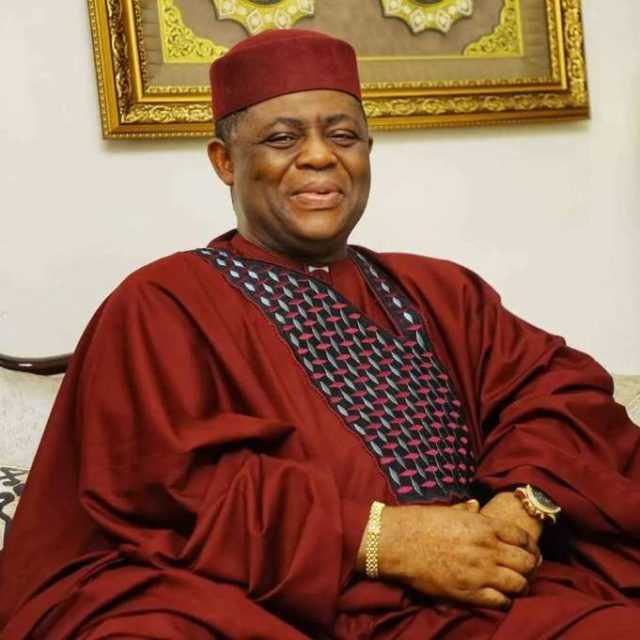 In the 13-count charge filed on January 7, they were accused of committing offenses bordering on cybercrime, intimidation to kill FFK by use of internet, threat to kill one Lauretta in a bid for her  to quit her relationship with the politician.

They were also accused of fabricating false evidence to frame FFK for physically and sexually assaulting members of his domestic staff, by causing the claims to be electronically published in a national daily.

Also, Precious, a mum of four, was accused of using her Facebook page on December 7, 2021 to refer to Fani-Kayode as “Mr Short Fuse”. She was also alleged to have falsely accused him of being “sexually incapacitated and that he is not the biological father of the four children she had for him as a wife.”

However, they all pleaded not guilty to all the 13-count charge which are said to be punishable under Section 392 of the Penal Code among others.

The prosecuting counsel, John Ijagbemi, requested for a date to begin trial, and the presiding judge, Justice Ekwo, fixed April 27, 28 and 29, for it.

Meanwhile, Precious’ lawyer, Alex Ejesieme, SAN, has urged the court to grant the defendants bail on already existing administrative bail granted to them by the police.

Valentine: Lady left stunned after getting Mercedes-Benz from her partner (Video)