Premier League: Abramovich breaks silence, but what does Russia’s extended invasion of Ukraine mean for Chelsea? 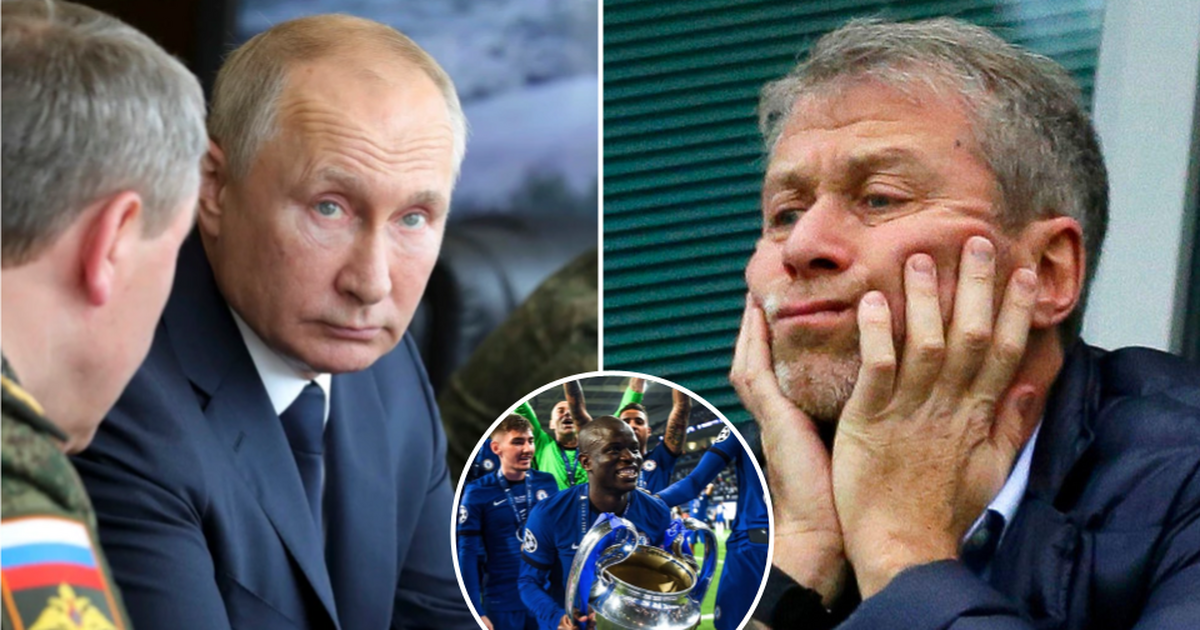 Under Abramovich, the Blues have overseen the most successful period in their history, winning countless trophies – including the Champions League twice.

But that overflowing period of both funds, and trophies has not just come under serious threat but has also forced the Russian to relinquish ownership of the club, on a temporal basis, due to Russia’s decision to invade neighbouring Ukraine.

What is happening in Ukraine?

This week, the Russian military launched an invasion of Ukraine – a sovereign European state. This marked one of President Vladimir Putin’s most forceful attempts to redraw the former Soviet Union’s borders since the Cold War ended more than 30 years ago.

According to Putin, Russia and Ukraine are “one nation”, and has described the 1991 collapse of the Soviet Union as the “disintegration of historical Russia”.

Putin has also claimed modern Ukraine was entirely created by communist Russia and is now a puppet state, led by Volodymyr Zelenskyy: Ukraine’s president, and controlled by the West.

Putin also argues that should Ukraine join the North-Atlantic Treaty Organization (NATO): an organisation created after World War II to provide collective security against the Soviet Union, in the hope of avoiding future bloodshed and hostilities between nations, Crimea – a Ukrainian province Putin annexed in 2014, might be captured back from Russia.

Hence, his move to “demilitarize and de-Nazify” Ukraine by taking the country away from its democratically elected government.

How is Abramovich involved?

While the Russian-Ukraine conflict might seem strictly political, at the mention of Abramovich, politics mixes with football.

The Chelsea owner was a former Governor of Chukotka, an autonomous region in the Russian far East.

He is also regarded as one of the financiers of the Putin government, and a close friend of the Russian president.

Following Putin’s invasion of Ukraine, and a stern warning that no external interference will be tolerated in the Russia-Ukraine conflict, Russia has been hit with a series of sanctions from both the United States, the United Kingdom, the European Union and NATO members.

Russia also faces potentially being expelled from the Women’s European Championships, which is scheduled to be played in England later in 2022.

UK Labour Member of Parliament Chris Bryant, while speaking in the House of Commons, suggested that Abramovich should not be spared: he should have his assets seized, and Chelsea, taken away from him.

The wording of his statement, however, was riddled with ambiguity as to where the current ownership of the club stands.

When considered from the business side of things, and legal angle too, Abramovich remains the owner of Chelsea. The difference is that the day-to-day decision-making process at Stamford Bridge will be handled by the Chelsea Foundation.

What does this mean for Chelsea?

Although Abramovich will stay away from the day-to-day running of the club, as well as, away from London where Chelsea is situated, his move might not sit well with the UK’s political populace.

According to MP Chris Bryant, the Russian oligarch “should no longer be allowed to own a football club” in the UK as he had been cited in a leaked 2019 court document, admitting to paying for political influence.

Should Abramovich be eventually forced to sell Chelsea – which he has shown reluctance in doing – the Blues will likely experience a decline in the huge financial fees they enjoy for summer and winter transfers.

The club has reportedly spent over €2.22 billion on new players since Abramovich’s 2003 takeover, more than any other Premier League club in this period.

For now though, Chelsea already “worried and distracted” according to manager Thomas Tuchel, might continue to enjoy the Russian’s finances – dictated the club’s charitable foundation.

But all that could change if Russia desists from further attacking Ukraine. The UK could opt for stronger sanctions on individuals like Abramovich, that could see him out of options but sell the club.