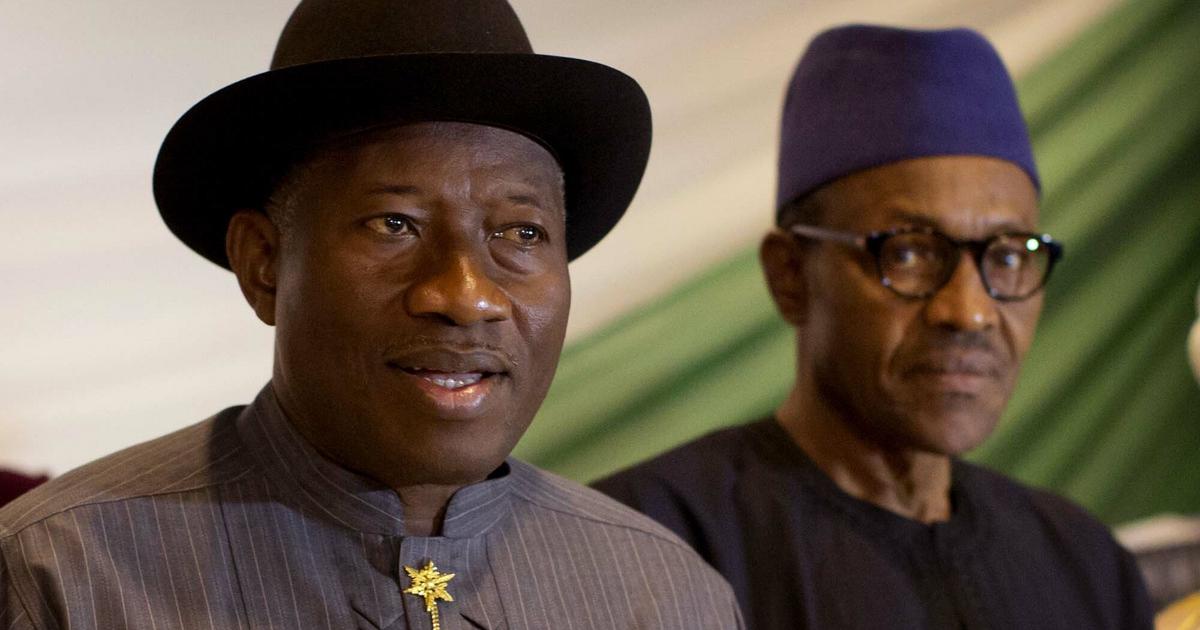 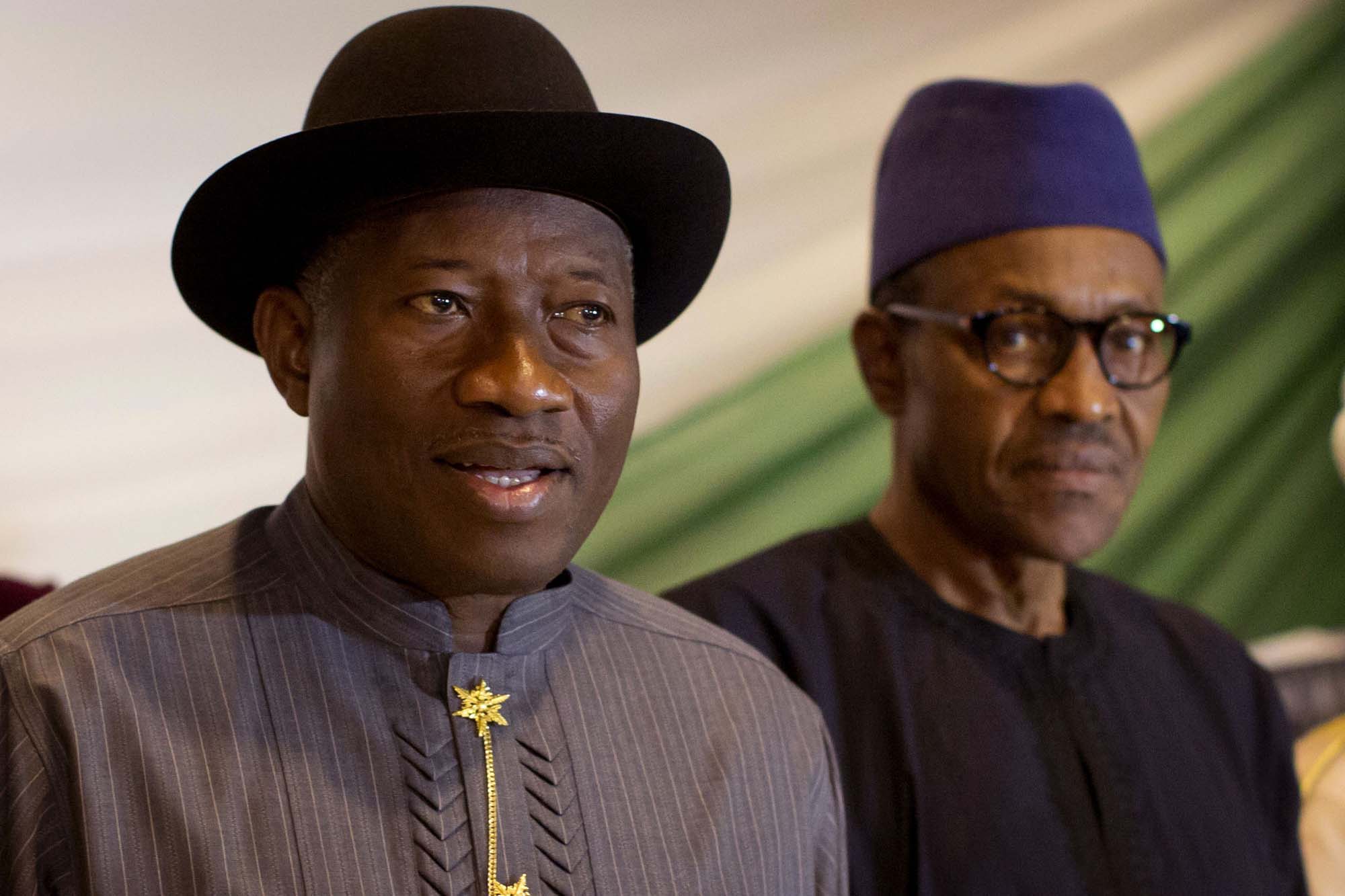 The Presidency said this in a statement signed by the Senior Special Assistant to the President on Media and Publicity, Garba Shehu on Monday, February 28, 2022.

The presidency said Jonathan’s government tried its best to thwart the outcome of the election despite the margin of the overwhelming vote polled by Buhari during the election.

The statement reads; “It is easy to forget that the election of 2015 was the first time in the history of Nigeria that power peacefully changed hands at the ballot box. It was the first time any party or candidate not from the incumbent PDP had won a nationwide contest since the re-establishment of democracy.

“This came despite the then administration pulling every lever of its sixteen-year incumbency to bend the electoral system to its advantage.

“President Muhammadu Buhari’s re-election by a 15 per cent and a 4 million vote margin in 2019 was therefore equally decisive: it was the first time a non-PDP administration had even been returned to office to a consecutive term.

“The last two contests represent the levelling of the political playing-field between long-time incumbents and long-time opposition by sheer force of citizens’ determination for change. Nigerians voted so decisively for the President and the APC, and the margins so significant that the result could not be in doubt.”

However, the presidency admitted that despite Buhari’s victory the fact that there have been inadequacies in electoral law cannot be ignored.

The statement added that the recent signing of the electoral bill into law by President Buhari showed the workings of the parliament and the executive to deliver change in Nigeria.

“This of course runs parallel to that which we witnessed in the past when self-interest overrode the nation and the fashioning of electoral acts.

“More than anything else, this law underscores the government’s commitment to ensuring free and fair elections, dignity of the citizens, opportunity, and justice to all political participants whether they are voters or candidates.

“This law furthers social empowerment and inclusion by limiting the influence of money on elections and raw power of incumbents to use to the disadvantage of opponents outside the political tent,” the presidency said.

The presidency also said the electoral act would limit the thuggish practice of kingpins who scare voters and officials away, snatch ballot boxes to fill desired outcomes against the popular wish. 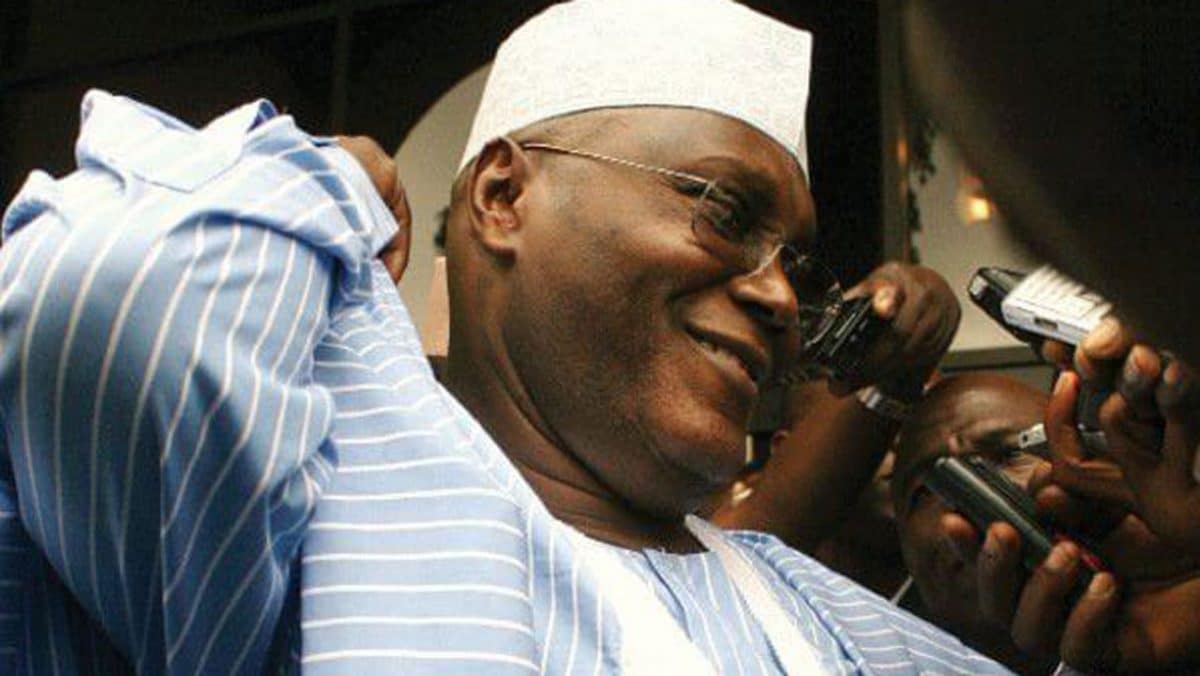