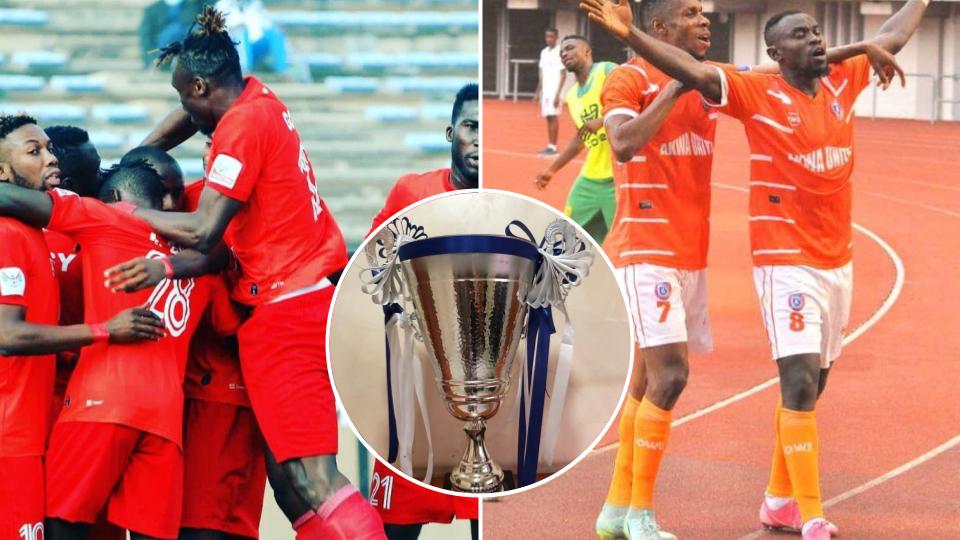 Here is our team of the week after match day 17.

The goalkeeper was handed his second consecutive start of the season and he did well to justify his inclusion by making several saves to help his side nick a point on the road.

The centre-back came up clutch for the home side in that difficult game. He was on top in both boxes to ensure his side continue to rub shoulders at the top with Rivers United.

Extremely comfortable display from the defender against the Oluyole Warriors. He was quite relaxed for most parts of the game.

He scored a wonderful goal to hand his side the lead and was assured in possession against his opponents through out his time on the pitch.

The right back made the wing his own and created the third goal for his side in the one sided win.

He was his usual self and was creating chances for his side in a game they comfortably won in Lagos. He assisted the second goal in the win.

The central midfielder had a fine performance against the Oluyole Warriors and got two well taken goals in the routine win.

The fullback was a threat down the left and created the first goal for his side as they recorded their first away win of the season.

What a moment for the young forward as he scored the opener against the former champions Enyimba in Uyo. A feeling he will never forget anytime soon.

The striker came off the bench to net a brace in the South West derby. His fifth and sixth goal of his debut campaign.

The forward was at the right place at the right time to score his side’s second goal and he was highly involved in the first goal too.

COACH OF THE WEEK

He led his side to their first win away from home this season. Quite an excellent outing for him and the boys.