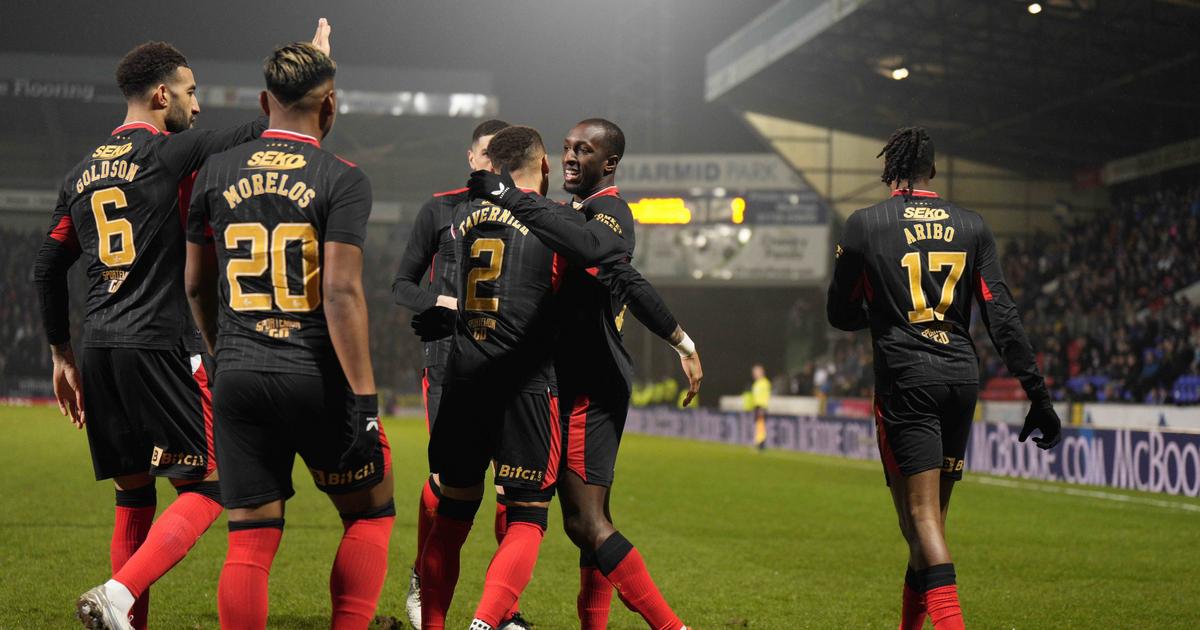 Super Eagles trio of Leon Balogun, Calvin Bassey and Joe Aribo played from start to finish as the defending champions ended a run of three matches without a win.

Finland International Glen Kamara was the hero of the day after he netted the only goal of the match to earn Rangers the victory at McDiarmid Park.

Despite their dominance on the ball, it was Kamara’s third-minute strike that proved to be the winner for Rangers.

For the Super Eagles players, Aribo created two chances, made two key passes and attempted three shots, including a ferocious effort in the second half that was superbly saved by the home goalkeeper.

The duo of defenders, Balogun and Bassey, helped the holders keep a first clean sheet since February 12, 2022.

Meanwhile, with the victory, Rangers stay within three points of leaders, Celtics, who also defeated their opponents, St Mirren, 2-0 in their game to remain at the top of the table.