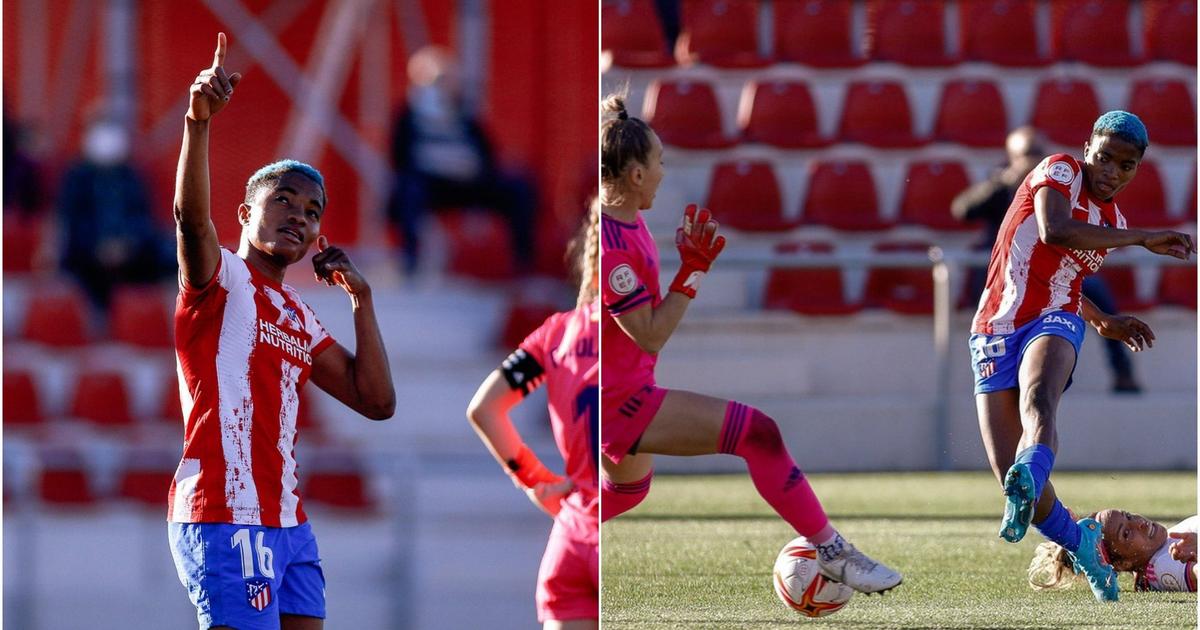 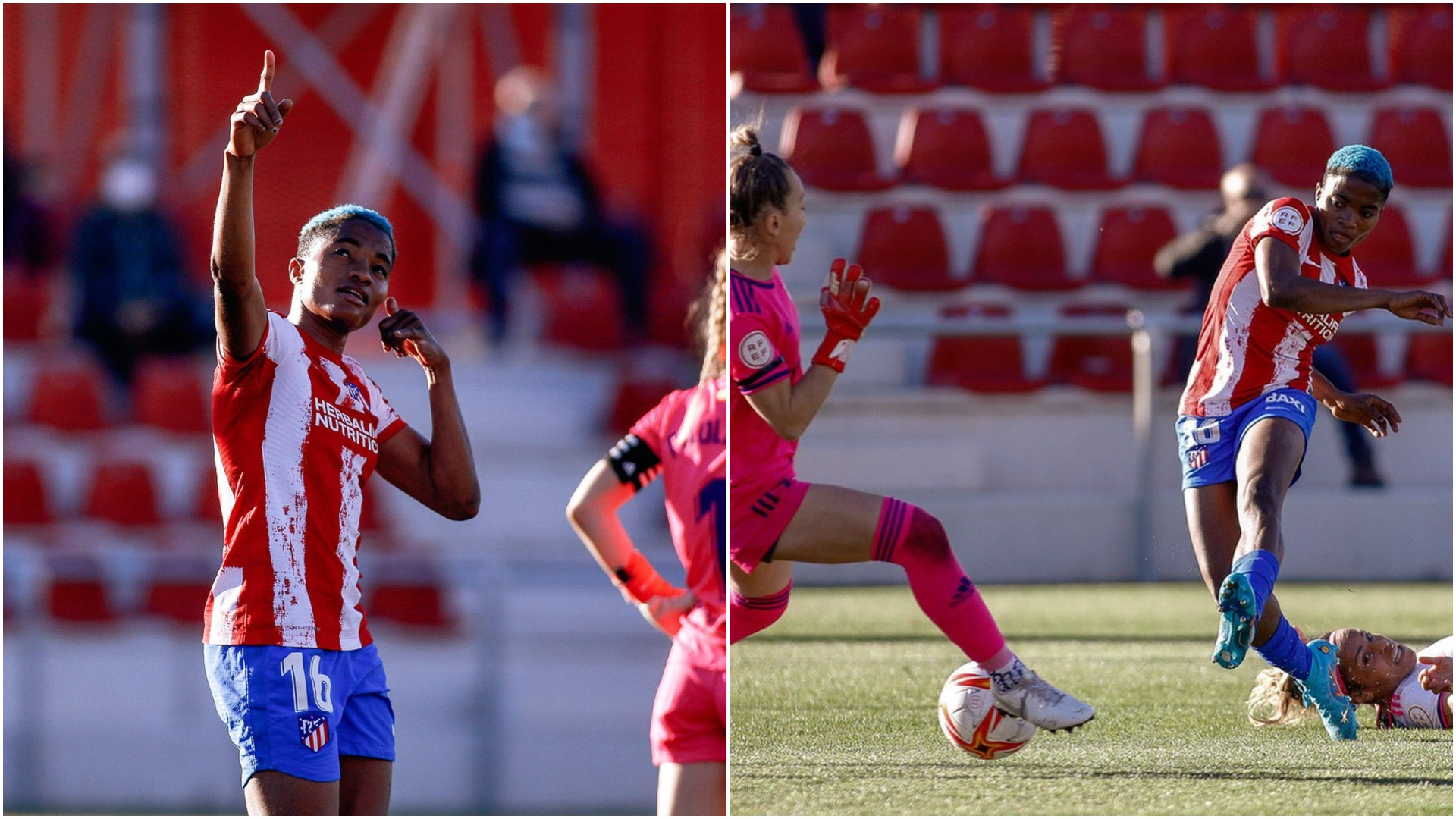 Ajibade was named in the starting lineup by manager Oscar Fernández.

Maitane López converted a ball by Leicy Santos to put Atletico Madrid ahead as early as the eighth minute.

Cristina Martín-Prieto equalized for Granadilla Tenerife from a ball by Noelia Ramos in the 29th minute.

Estefanía Banini put Atletico Madrid back in front in the 45th minute from a ball by Silvia Meseguer going to the halftime break.

The 22-year-old Ajibade converted a ball through to her by Bárbara Latorre to score the third for Atletico Madrid.

Amanda Sampedro converted a penalty in the 82nd minute to give Atletico Madrid their fourth goal of the game.

Rasheedat Ajibade and her teammates would hold on to secure three points.

The victory for Atletico Madrid means they move up to third on the table with 45 points and are now 24 points behind Barcelona Femeni the reigning champions.

The goal for Ajibade was her 10th in the Spanish league this season as she continues her decent form.

With 10 strikes, Ajibade is now just nine goals behind her teammate with the national Asisat Oshoala who is the top scorer in the league with 19 goals.

Nigerians prone to mental illness due to hardship – Expert

Nigerians prone to mental illness due to hardship – Expert