Home » Metro » Reactions as Drake loses over $275,000 after betting on Jorge Masvidal 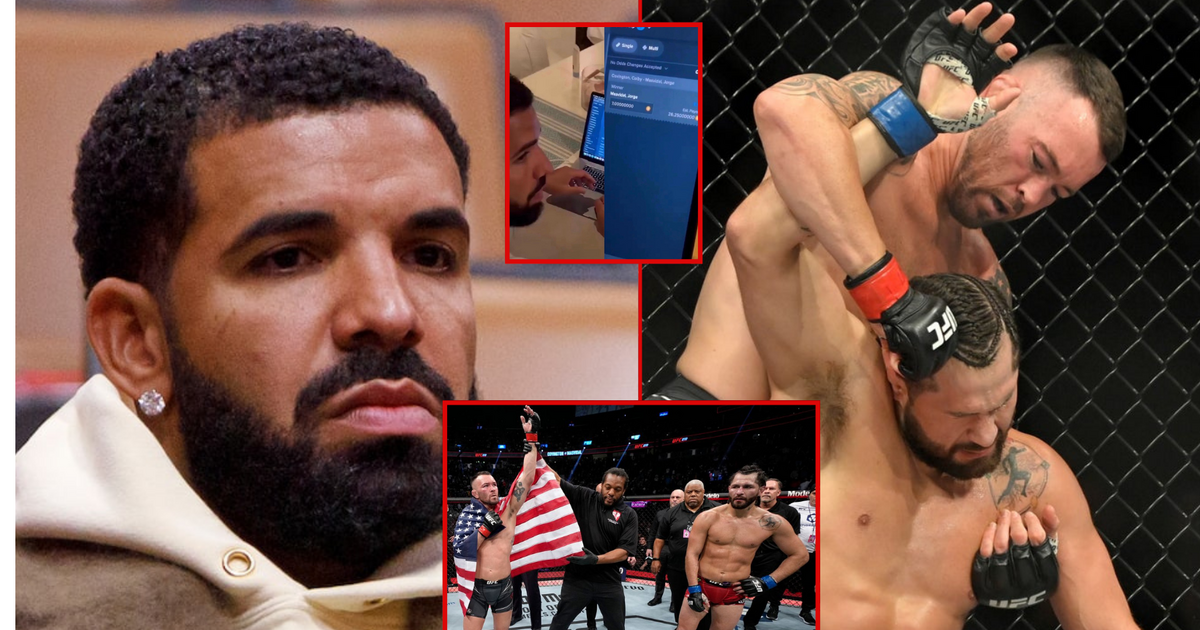 The 34-year-old had a better time in his two fights against Usman than Masvidal had in his two attempts to become champion.

Covington was also the younger man and arguably had more tools at his disposal, despite Masvidal’s better striking ability inside the octagon.

However, despite the odds indicating the obvious favorite for the fight, Grammy award winning rapper Drake decided to bet a quarter of a million dollars on Masvidal to win the fight.

And Drake’s decision eventually failed to pay off as it didn’t go well for Masvidal with Covington dominating throughout much of the five rounds, taking his rival down on several occasions and keeping him on the mat for long periods.

Upon the announcement of Covington as the winner, thoughts turned to Drake’s bet and reactions immediately trailed the Canadian rapper’s bet as fans took to Twitter to express their thought on what the result meant for Drake himself:

Here are some of the top reactions below: