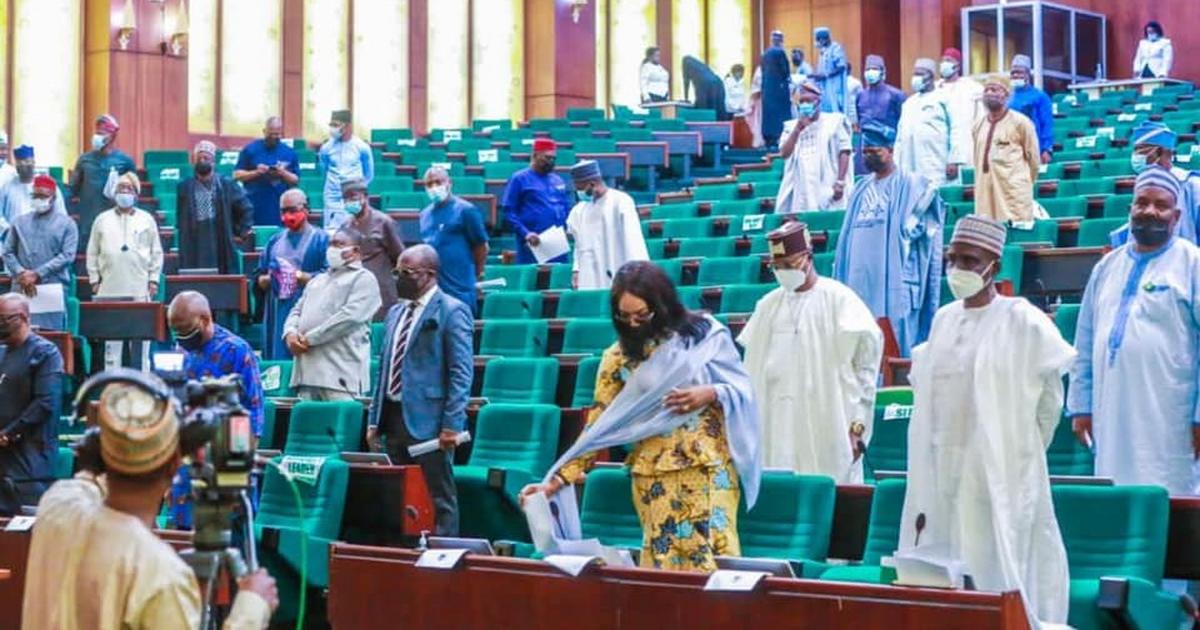 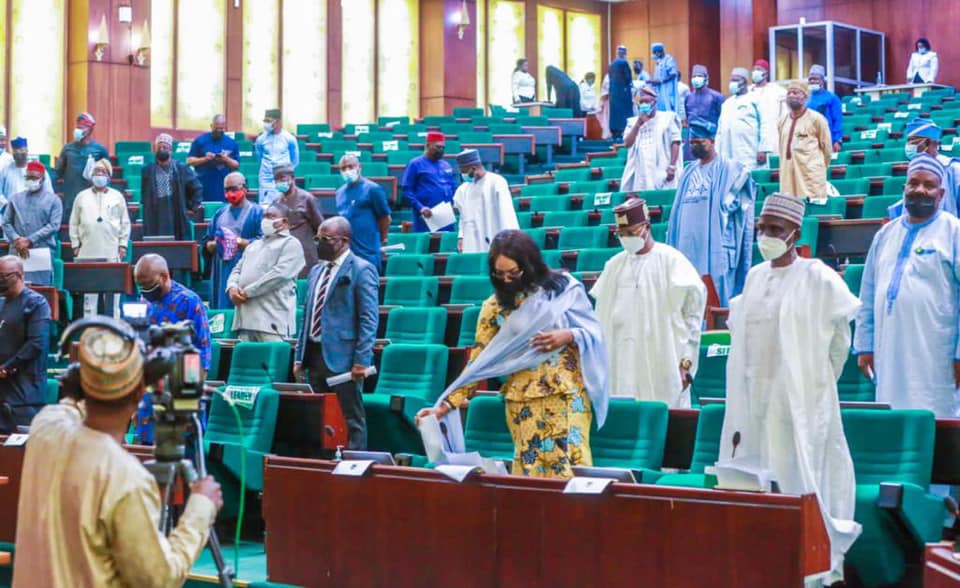 Presenting the motion, Ogun said that military and police personnel should be deployed in the area to curtail raising crimes.


He said that on Feb. 24 five banks in Uromi, the commercial centre in Edo Central Senatorial District, were attacked by armed robbers who stole large sums of money from the banks.


He said that 28 persons died during the attacks while many others sustaining injuries.


He said that it was necessary to strengthen security in the area to forestall future attacks.


The House mandated its Committees on Nigerian Army and Police Affairs to ensure compliance and report back within four weeks for further legislative action.


The House also observed a minute silence in honour of the victims of attacks.