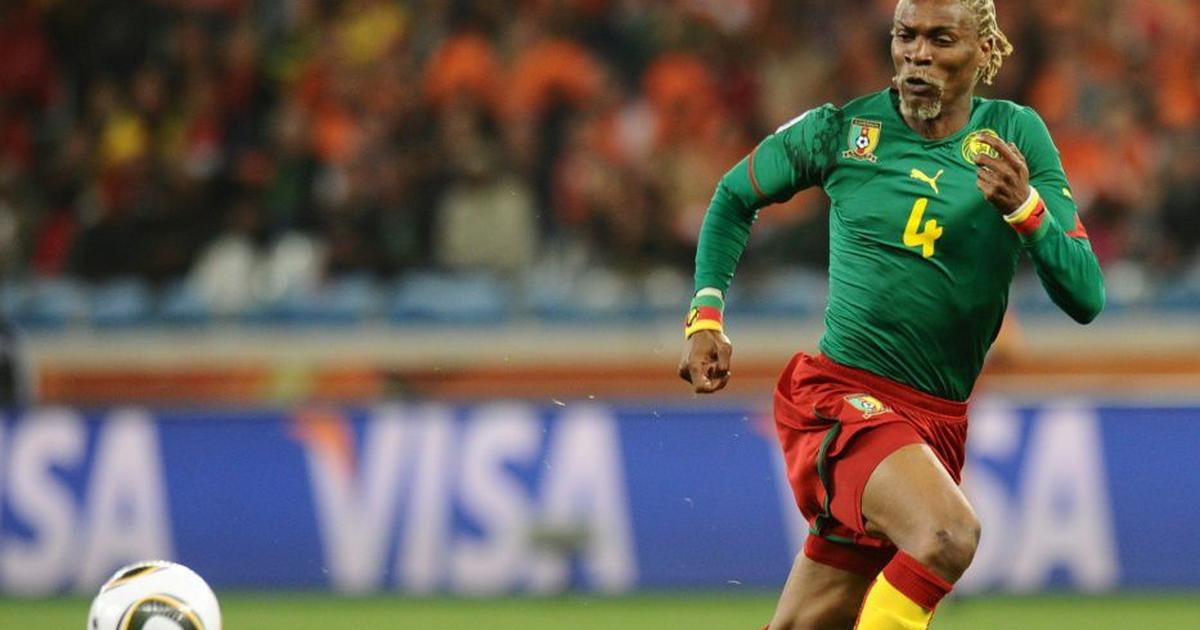 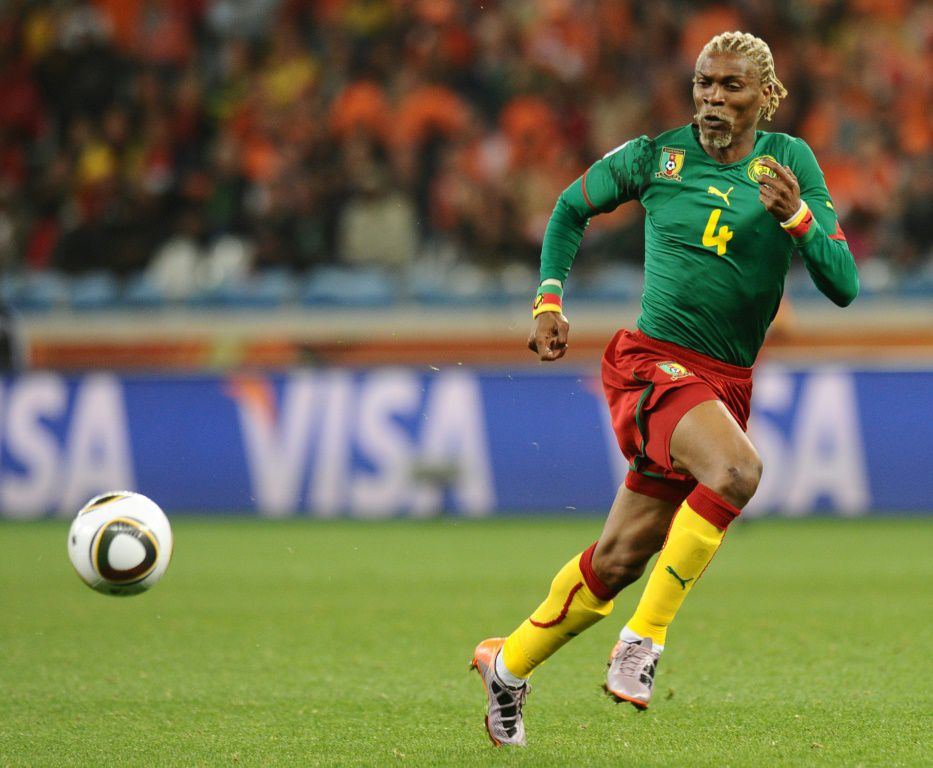 Portugal’s Conceicao has led Cameroon into the play-offs of World Cup qualifying and took them to a third-placed finish at the Africa Cup of Nations on home soil last month.

“On very high instructions from the President of the Republic, the coach of the men’s national football team, Mr Antonio Conceicao, has been replaced by Rigobert Song,” Kombi said in a statement.

“The Cameroonian Football Federation (Fecafoot) is invited to take the necessary measures for a rapid and harmonious implementation of these very high directives.”

Fecafoot has confirmed “the end of the contract” of Conceicao.

Cameroon face 2019 African champions Algeria in a two-legged play-off for a place at the World Cup in Qatar later this year on March 25 and 29.

Song, who played in England, France, Italy, Germany and Turkey during his club career, is the Indomitable Lions’ all-time leading appearance maker with 137.

He played in four World Cups and won the 2000 and 2002 Africa Cup of Nations titles.

Song was also the coach of the Cameroon Under-21 side.