Home » Entertainment » Rita Chidinma: How Difficult Can Motherhood Get?

Rita Chidinma: How Difficult Can Motherhood Get? 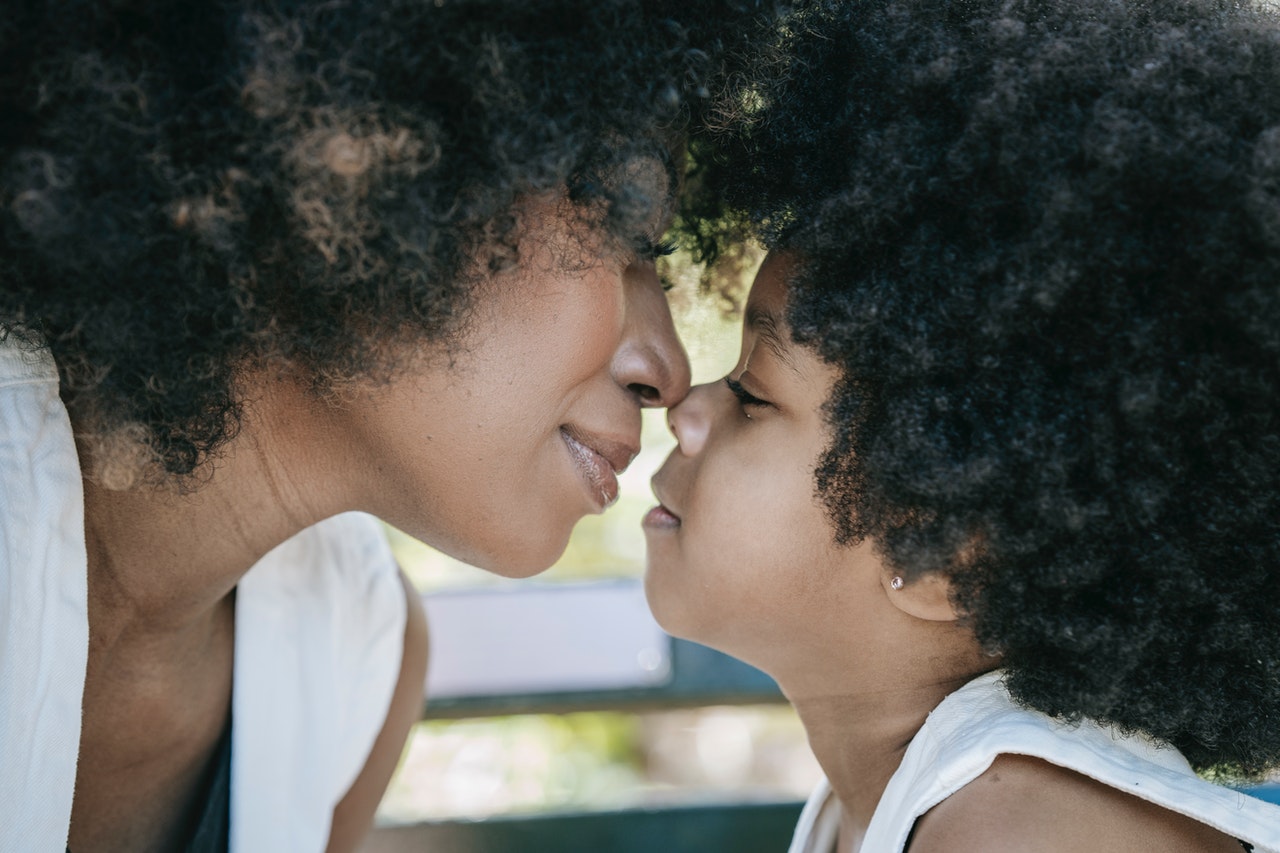 I really disliked being a mom; I was struggling so much with it and I hadn’t caught my breath in a long, long time. You may be thinking “Ah, is that bad?” Let me give you a little background story.

I got married and had my first child just a little over six months later, got pregnant when my son was just about 2 months old and had my second son exactly 9 months later. So yeah, I had 2 babies just 11 months apart. My body was tired, I hated myself – I was having the most difficult time. My life as I knew it had long disappeared. I couldn’t understand what had happened to me and  the permanence of the whole situation completely overwhelmed me.

Some days, I felt like just running away. I also need to point out that my first son was very active as a baby, and I had to take care of him while pregnant, the help we got suddenly left after a misunderstanding. I withdrew from everybody. Those 9 months were one of the toughest periods of my life. To crown it all, on the day of labour, despite being so tired, I was so determined to pull through. So I endured over 9 hours of excruciating pain, only to learn that the labour couldn’t proceed because my baby’s head was too big to pass through my pelvis, even though I had dilated to 10c. Cephalopelvic disproportion, the doctors called it.

I was wheeled in for an emergency CS which was successful. My son was finally here, I thought. It was all over. I was just going to put my life together and raise them. I wasn’t ever going to get pregnant again. Oh! The joke that was those statements.

I soon found out that life wasn’t going to return to normal anytime soon with 2 babies who were very close in age, but not twins. My first baby got so sick in daycare that, in tears, I told my husband that he was never going to return to that place, even if I died looking after them both.

The nanny that was employed preferred to engage with my mom and not me, so needless to say that the arrangement fell apart as soon as my mom concluded her stay and left. Just a little over a year and 6 months later, I became pregnant again. I’m sure you can imagine the rest from here. Now, I’m 31 but my body feels like I’m much older. Having kids in quick succession has taken it’s toll on my body and It’s a struggle everyday to feel young again, both physically and mentally.

But here’s the good part: I found myself again at some point. I regained some of my old drive to be the best at everything I do. In the midst of the marathon child bearing and the responsibilities of raising them, I got a masters degree.

I write, I blog and I work as a freelance social media manager and virtual assistant from home. Life is no longer so bleak. I have 3 kids who mean the whole world to me. I wake up every day with the renewed energy to be the best I can ever be at this stage of my life.

But there are things I wish mothers like me and the rest of the world knew:

Motherhood is hard, it is honestly really hard but it can be a little easier if there’s adequate spacing between babies. Please don’t try this thing I did; it’s not for the faint hearted. Speak with your doctor about the best family planning method for you. Exclusive breastfeeding as a means of contraception is extremely unpredictable and if it didn’t work for me, it may not work for you too. Go for a more reliable means.

The early years of motherhood are most difficult when there’s no adequate support system for the mother. Most mothers in this situation beat themselves up repeatedly, their self esteem and confidence taking the harshest part of their self loathing, believing that they’re not “woman enough” for not being able to handle it all with grace and poise. After all, “our mothers did it.” Well that’s a lie. You’re not a failure for struggling; it’s okay to not have it all together. We have all struggled at one point or the other. The struggle is part of motherhood.

I don’t believe that this is the best approach to help as many young mothers as we can break out of that fog, where everything in their lives looks grey and their drive to succeed in life apart from having kids is gone.

I believe that we can achieve this faster through empathy, understanding, community building and holding each other’s hands.

Photo by Barbara Olsen from Pexels