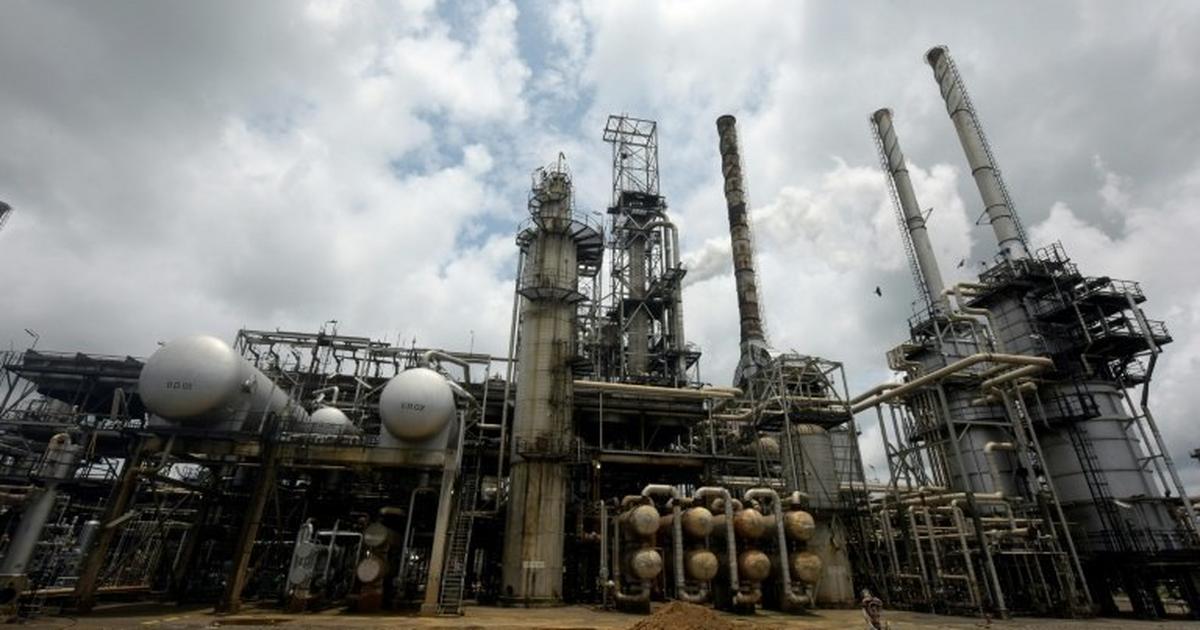 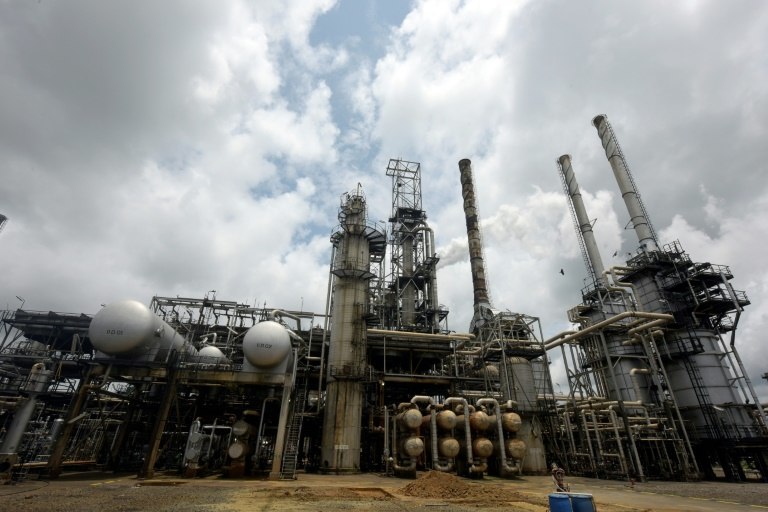 Olawale-Cole said Nigeria should have been a major harvester of opportunities from the war in areas like gas supply to Europe.


This, he explained, was because Russia’s oil and gas had been rejected as part of sanctions for invading Ukraine.


The LCCI President urged the Federal Government to expedite the completion of projects like the planned Trans-Saharan Gas Pipeline, from Nigeria to Algeria.


“With this, we can explore the opportunity of exporting gas to Europe.


“We should also target Trans-Saharan and European markets with the ongoing construction of the Ajaokuta, Kaduna, Kano Gas Pipeline, popularly known as AKK gas pipeline.


“Arising from the calamities of this war, Nigeria can explore emerging opportunities to earn huge foreign exchange inflow in the medium to long-term,” he said.


Olawale-Cole also charged the government to open up its reserves to boost supply of grains in order to stabilise prices of wheat in the short term.


Alternatively, he said the government should intervene by initiating imports from other sources outside the war zones.


“The war between Ukraine and Russia will likely make the world’s hunger crisis even tougher to fight as the countries are two of the world’s major suppliers of grains like wheat.


“However, the most sustainable solution is for the government to boost local production of these grains to levels that meet local demand,” he said.


He called on the Federal Government to deploy diplomacy in reaching out to well-meaning world powers towards a speedy resolution of this crisis.


This, he said, was because the duration of the war was a critical variable in determining the extent of damage that may occur.


The LCCI President also stressed the need for more efforts to speed up the evacuation of Nigerians from the war-torn region.

Work for your money, don’t depend on men – Nollywood actress advises women

Work for your money, don't depend on men - Nollywood actress advises women