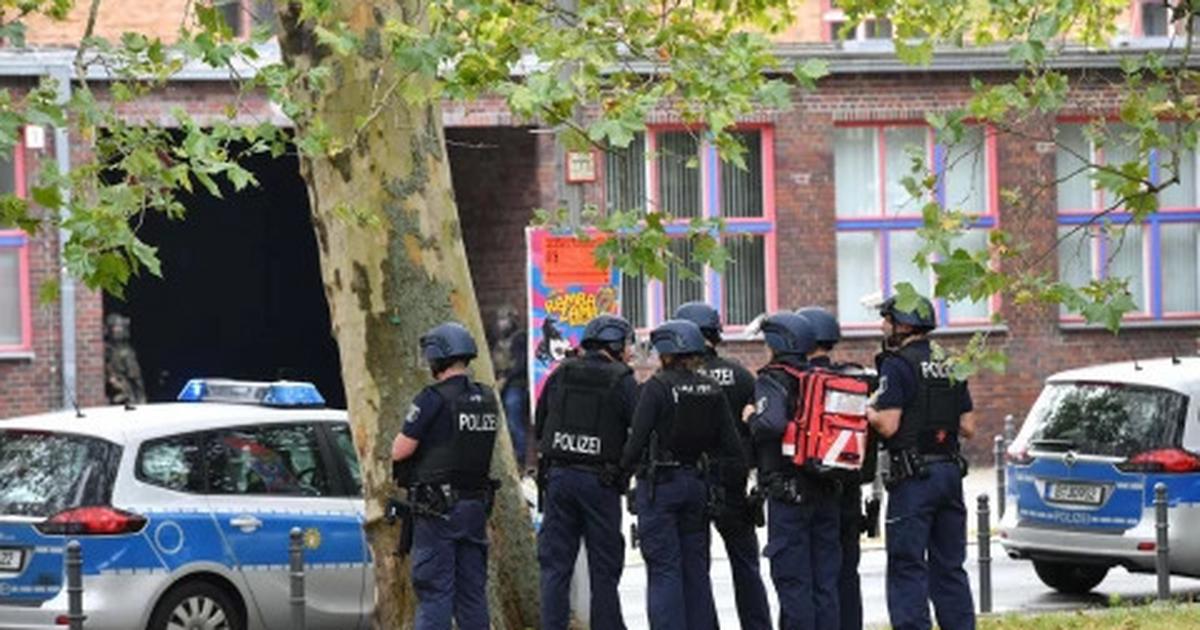 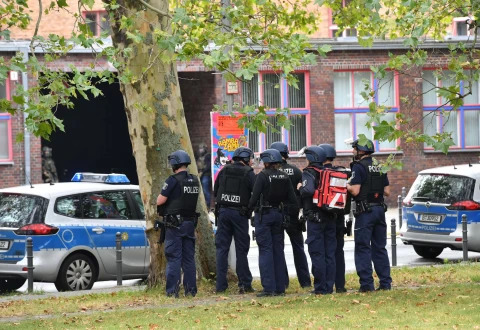 “After unknown people set fire to the entrance of a gym in Marzahn this morning, the police department of state security is now investigating at the Berlin Criminal Police Office.


An attentive passer-by called the fire brigade and the police to the Allee der Kosmonauten at around 3.20 a.m. (02:20 GMT) when he noticed smoke in the gym of the German-Russian school,’’ the police said.


The police initially tried to put out the blaze, but the fire department had to join in to prevent the fire from spreading, according to the statement.


“The fire, which according to the ongoing investigation was started by the unknown with the use of an incendiary device, damaged the building’s coating.


“Nobody was injured. The investigation continues,’’ the police said.


The network of Lomonosov bilingual private schools has been operating in Berlin since 2006.


They offered primary and secondary education in Russian and German.


Russian premises abroad have been subjected to occasional assaults after the government launched an operation in Ukraine on Feb. 24.


The special military operation was in response to calls for help from the breakaway republics of Donetsk and Luhansk in countering the aggression of Ukrainian troops.


The Russian Defence Ministry said the operation was targeting Ukrainian military infrastructure only.

The 5 Stylish African Women in Tech to Watch in 2022 and Beyond!