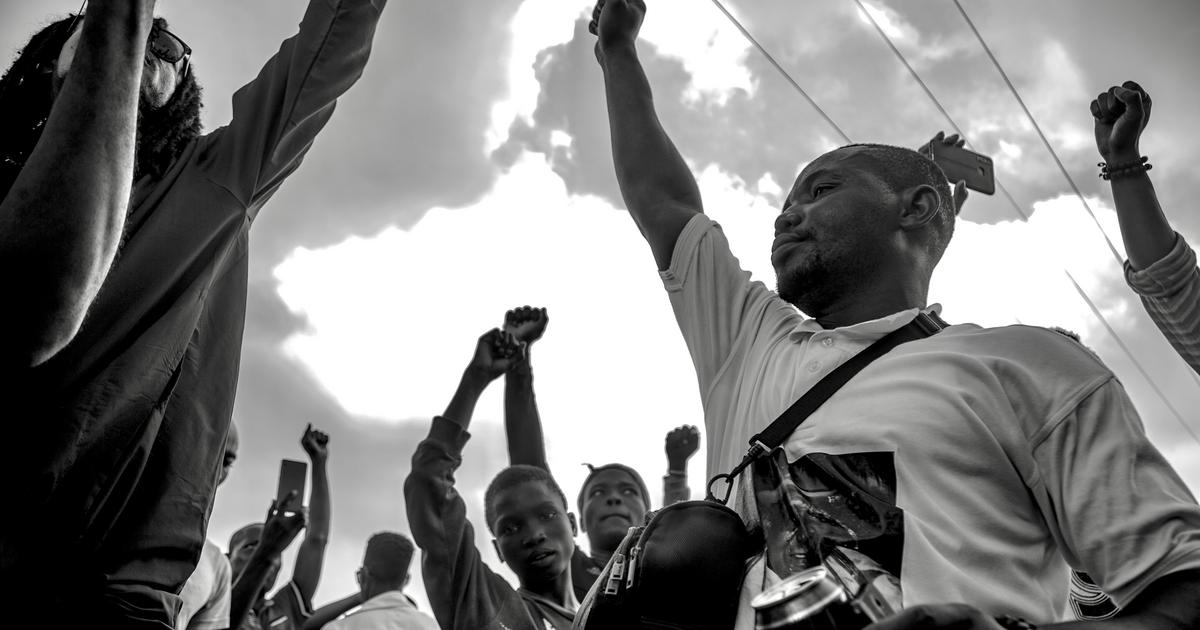 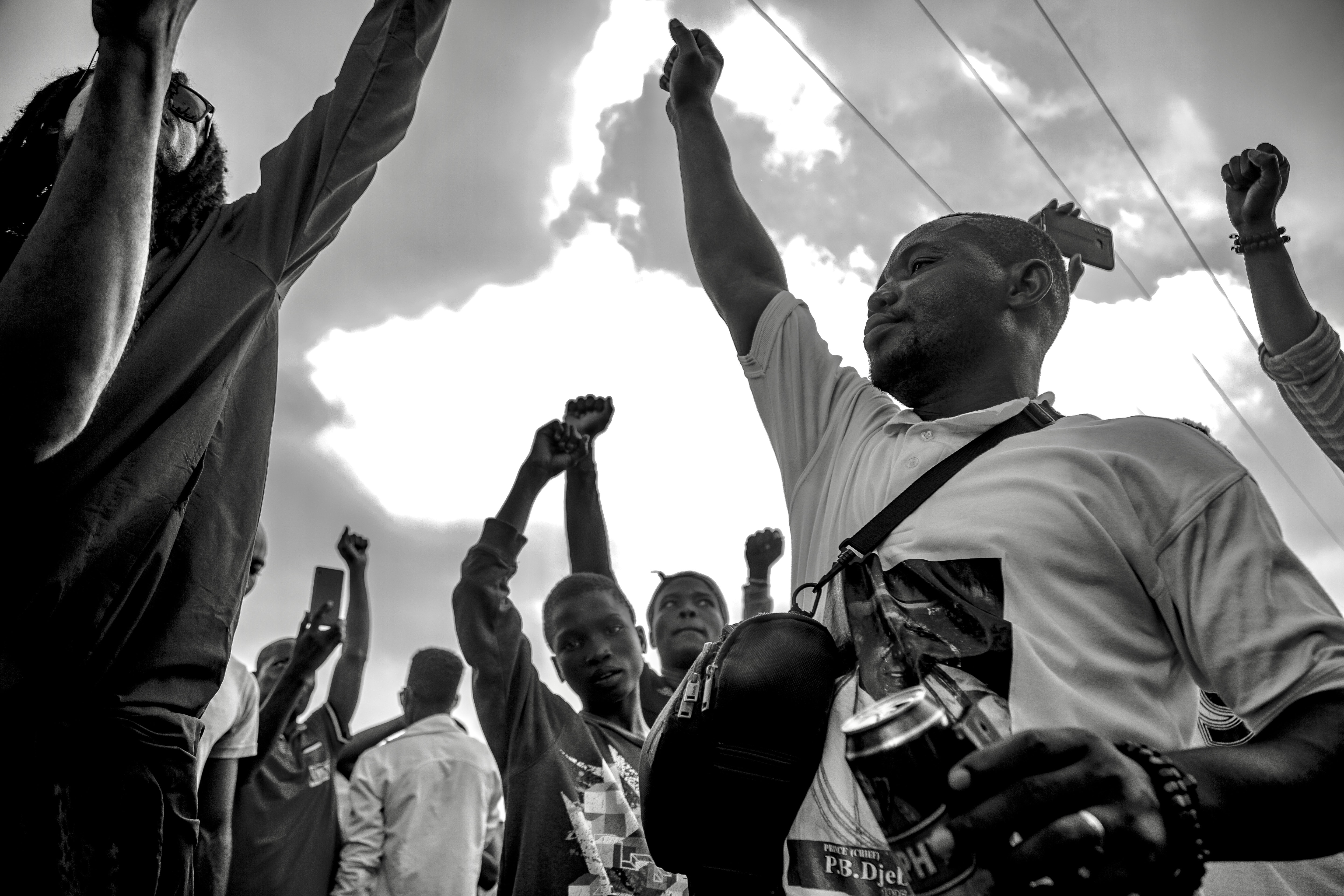 The Second Secretary, Ukraine Embassy, Bohdan Soltys, confirmed that over hundred men, besieged the Ukraine Embassy in Abuja to help its country combat against Russia.

The volunteers may have been responding to a recent call by Ukrainian President, Volodymyr Zelensky, urging people around the world to join the fight.

Biden gave the warning during his first State of the Union speech on Tuesday, March 01, 2022.

He stated that the US military will not engage Russian forces in the current battle in Ukraine.

According to the US president, the North American world power will be banning all Russian Airlines from its airspace.