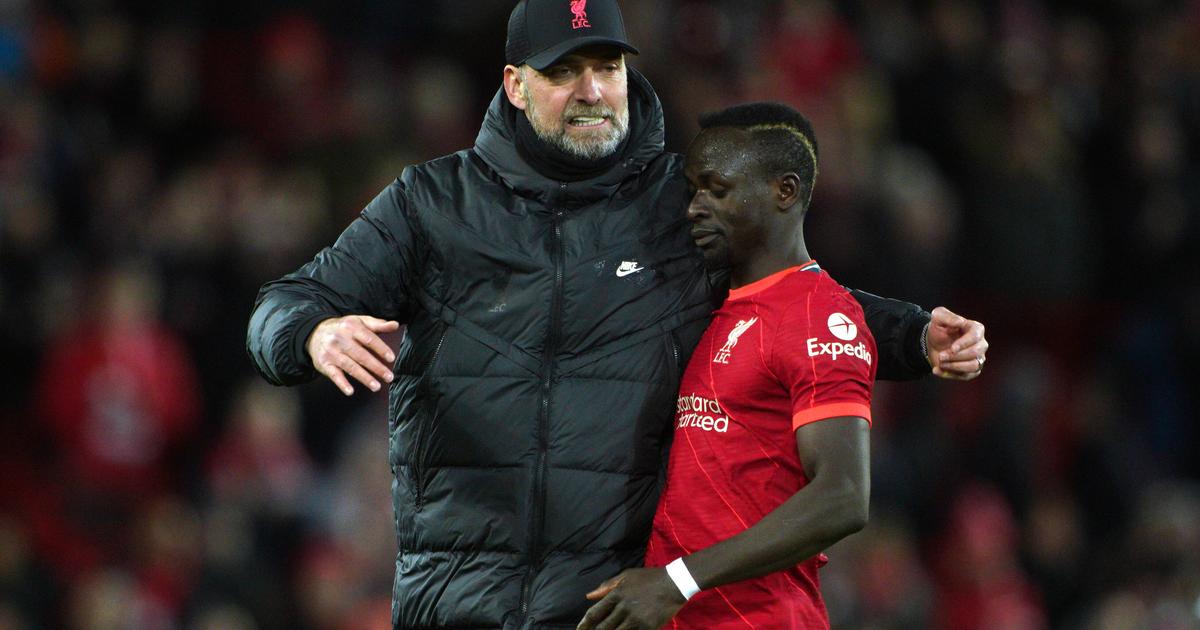 Mane scored the only goal of the match, finishing off a shot-cum-shot from Trent Alexander-Arnold in the 27th minute of the match.

Klopp subsequently singled out the contribution of Mane as Liverpool once again closed the gap between themselves and league leaders Manchester City to just three points after 27 rounds of matches for both clubs.

In his post-match comments with Sky Sports, Klopp commended Mane for keeping the visitors’ defence on their toes all through the match, even if his Liverpool teammates did not take full advantage of the Senegalese’ relentless running.

Klopp stated: “Sadio played a super game today – he was really difficult to defend – but in the end, we didn’t make enough of the situations we had – we rushed it.

“It can happen, we can work on it, but we still got the three points. I am absolutely happy with the result but I know we can do much better. It is a very special win, it feels great.

“West Ham are a very strong opponent. It is no coincidence they are where they are. The way they played today, they didn’t need Rice.”

Mane had one (1) shot on target and another one (1) off-target with the 29-year-old having three (3) of his shots blocked by the Hammers’ defence.

Mane posted a 100% dribble success rate against West Ham United and also recorded a pass accuracy of 75.9% which led to two (2) key passes for the Reds.